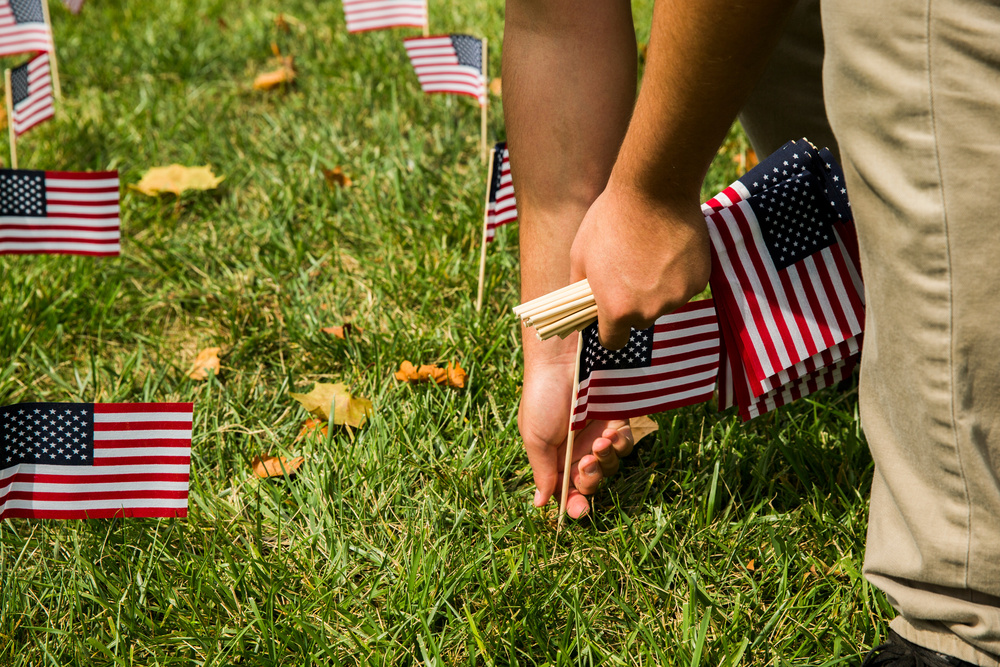 Flags for 9/11 victims on anniversary of September 11, 2001 terrorist attacks in the United States.

9/11 remains one of the most traumatic events in American history. The tragedy scarred the country to the core, and victims are yet to heal despite efforts to compensate them. Congress established the Victim Compensation Fund to respond to the people affected by the tragic event. The Victim Compensation Fund was established on September 22, 2001, through an amendment to Public Law No. 107-71.

The primary objective of the compensation fund was to compensate individuals who encountered physical injury or representatives of those who died during the 9/11 terrorist attack, including those affected during debris removal. However, years later, people have wondered whether Congress intended to make the Compensation Fund a one-time event or if it’d be applied to victims of other terrorist attacks.

Eligibility Of The Compensation Fund

To get compensated, there’s a criterion that you have to adhere to. Some of the factors that are considered in determining eligibility are:

Evolution Of The Compensation Fund

Establishing the Compensation Fund as a long-term concept hasn’t been easy. The fund was extended until 2090 through the Never Forget The Heroes Act. The House Judiciary Committee unanimously agreed on the statute that extended the funding. Though the statute met some resistance because of budgetary constraints, it placed it on the government and was passed into law by the Senate.

The concept of the Compensation Fund is to cater to the needs of the 9/11 victims up to the year 2090. In the bill on the fund, about USD$10.2 billion was released to cover the next ten years, with additional funding being progressively granted for the surviving victims and their representatives. Long-term funding has been a popular idea because it covers long-term conditions such as cancer incurred during the attack. In addition, the severely affected responders don’t have to worry about limited health benefits.

Major Milestones In The Compensation Fund

The major milestones to note in the Compensation Fund can be summarized as follows:

Criticism Of The Compensation Fund

Another primary concern is the strain it has on the public budget. The compensation fund is an insurance policy for people injured during the 9/11 attack and covers all their health concerns. Ideally, people are exposed to all kinds of dangers daily, and it’d be strenuous for the government to compensate for them. Moreover, the fund opens a leeway for misuse from people who might want to take advantage.

The 9/11 tragedy was a massive blow to many people, and the effects are still felt. It’s pretty challenging to come to terms with losing a loved one or experiencing a trauma caused by the event. This led to the creation of the 9/11 VCF whose main purpose is to help and compensate the victims of the tragedy.

Despite the goodwill behind the VCF campaign, it has also faced backlash and criticisms as some factions also want to protect the country’s economy. Because of this, the 9-11 VCF has gone through many changes and renewals and now the VCF is set to run up to 2090 when affected people and their representatives can make a claim. 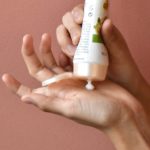 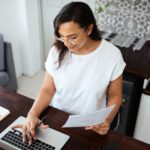