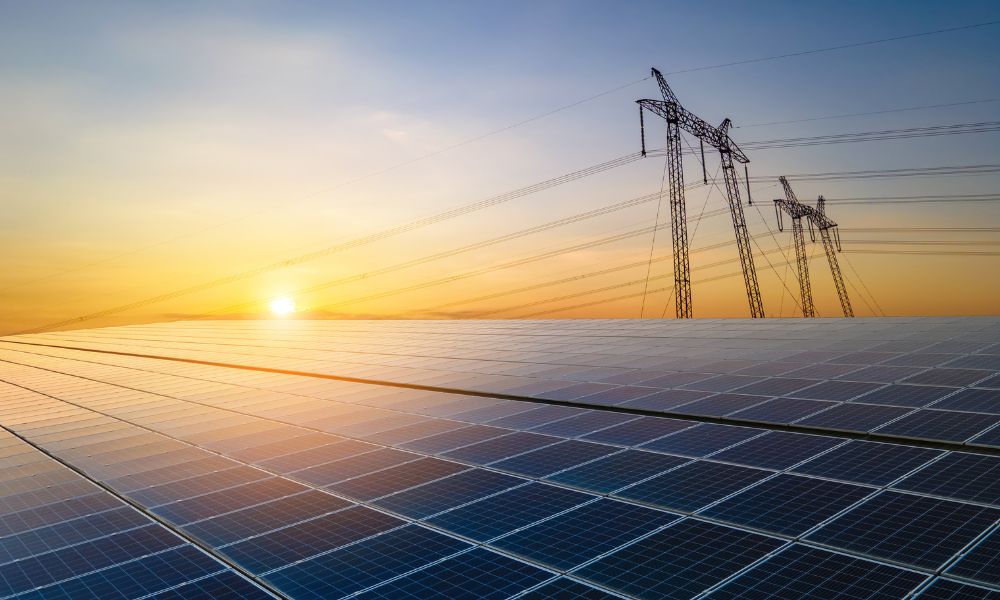 As we search for renewable energy that will slow or even reverse the accumulation of greenhouse gasses in the Earth’s atmosphere, businesses can take steps to reduce their use of carbon-intensive energy sources. Businesses that are succeeding at energy conservation take the view that every bit of energy saved benefits global efforts to stall or reverse destructive climate change. Take a look at a few examples.

The search giant has demonstrated a commitment to carbon-neutral operations since 2007. In 2017, Google matched 100 percent of its electrical consumption with renewables. Its data centers use 50 percent less energy than the average of similar operations.

In 2019, Google bought the equivalent of 100 percent of its annual energy consumption in renewable energy. The famous Googleplex relies on biomass, solar, and wind energy.

The furniture retailer sells only energy-efficient lighting. It has installed approximately 750,000 solar panels and 400 wind turbines to power its stores around the globe.

Recognizing that it can’t force drivers to buy electric vehicles (EVs), the ride-share company offers its drivers incentives to switch to EVs, including the opportunity to rent them from the company. The company has committed itself to 100 percent EVs on the Lyft platform by 2030.

The retail behemoth purchases green energy credits as it also accelerates its own energy generation capabilities. The company has installed LED lighting and Energy Star appliances and outfitted stores and distribution centers with enough solar panels to generate an amount of megawattage that could power 20,000 homes. The company plans to achieve zero emissions across all its operations by 2040.

The delivery giant has added 1,000 electric vehicles to its delivery fleet, and has taken steps to reduce jet fuel consumption. It maintains ongoing efforts to use jet fuel from alternative and more sustainable sources.

Coke is conscious of how much water it uses annually and attempts to conserve energy by monitoring electricity use, waste production, and increasing recyclable packaging. Thousands of its signature coolers use LED lights and energy-conserving doors.

These are just a few large companies that have committed to sustainability in their operations. Others include Johnson and Johnson, GM, and Starbucks. Everything from enhancing the flow from the supply chain to retail operations to more efficient manufacturing facilities is part of the equation in reducing the global carbon footprint of industrial, technical, and consumer businesses. 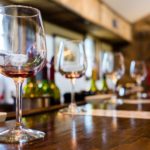 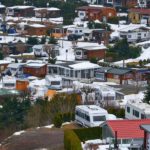