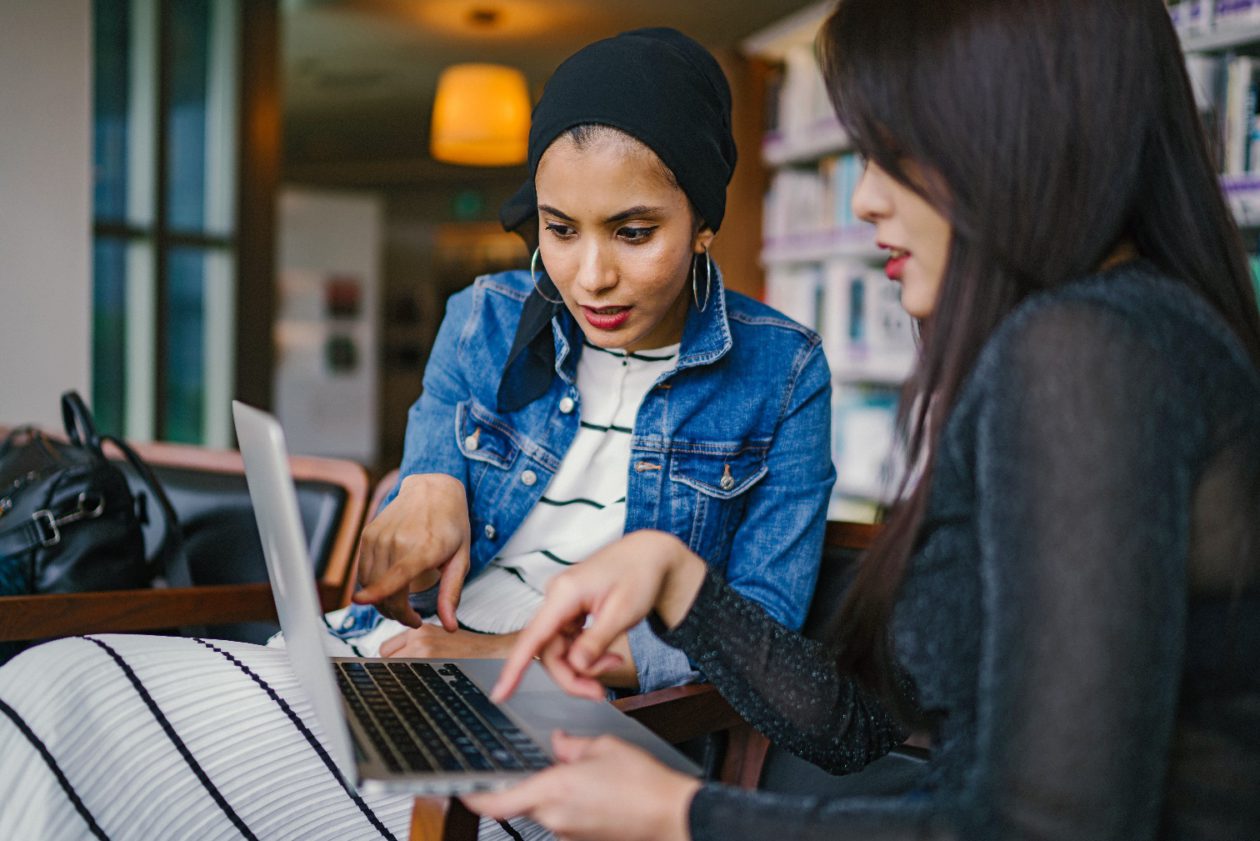 What is a dystopia? Why are young feminists reading past female supremacy fiction across the English-speaking world? And are these feminist dystopian novels and dystopian literature articles cause for concern? Let’s find out.

Dystopian fiction books became a popular form of speculative fiction in the 19th Century. It was in response to utopian literature, a style of creative writing centred around an idealized world. But Fiction books about dystopian worlds and illusory societies have gone from a make-believe genre to one of worrying probabilities.

Most words that begin with DYS have negative meanings. And the Greek word TOPIA translates to place, so DYS + TOPIA means BAD PLACE. This article looks at the rapid rise in feminist dystopia and what it has meant and will mean for future civilizations.

The Remarkable Rise of the Feminist

Most feminist authors of dystopian novels—though not all—center life around a post-apocalyptic world. Some say it’s already upon us or soon will be. These harsh environments typically follow catastrophic events. They’re the usual threats such as pandemics, climate change, and nuclear war.

Feminist dystopian writers tend to create urban environments that are ugly and void of nature. Indeed, they usually banish the natural world or at least no longer trust it. Their writing goes deep into pain, fear, suffering, struggle, fight back, and ultimate power.

Many past dystopias were based on science fiction. It’s a genre that helped to exaggerate or intensify the urgency for change in an existing society.

Why Study the Dystopia Genre in the 21st Century?

There’s no shortage of essays on dystopian society as the genre rises in popularity. Dystopian essay ideas are now hot topics across the university campus. College students eagerly download free essay samples of dystopia models to help their studies. Others may buy essay papers from dystopian experts for their research.

But why are so many younger college age students embracing this dark, depressing literature of yesteryear? What’s luring female undergraduates to past, present, and future dystopian societies? And how does it help the feminist cause?

Modern studies in the field of feminist dystopia will look something like this:

Feminist dystopian fiction books are full of fear and dehumanization. They’re worlds filled with post-apocalyptic plots against women by men. Some argue that feminist dystopian belittles the male, and that’s not good for the women’s liberation movement.

Today’s men often feel that the modern woman is more like a man than a man ever was. And the men, well, they no longer know where they fit into evolving societies.

Something is chilling about dystopian fiction books and female supremacy fiction. The way that many of these early writers prophesied the future is uncanny. There’s no doubting the similarities of past feminist dystopian novels and modern societies.

Some argue that past fiction tells stories that already exist. For example, female genital mutilation (FGM) happens, and many fear the rape culture normalizes gender violence.

Why Feminist Books About Dystopian Worlds Are Bad

Past feminist dystopias may be fascinating to read, but they do nothing for feminism. It’s the reverse, in fact. The author always strips away the woman’s identity and places her in patriarchal societies of male-dominated tyrannical regimes.

The reality, though, is that men are not villains but victims, too. They’re also burdened by societal pressures and brainwashing like their female counterparts. In other words, gender inequality affects both sexes only in different ways.

The Danger of Feminist Dystopia

Make-believe novels appear harmless enough, but only when the reader doesn’t take them literally. The danger of this genre is that past writers have been able to predict the future. That fact makes it much easier to grow an audience. And the literature swings between comfort and warning to create page-turning stories.

A Fear of the Unknown

The comfort angle of speculative stories makes the reader feel thankful. They’re grateful because they realize that life, right now, is not that bad. But then, the warning sews seeds of fear in its narrative of how terrifying things could—and might—become.

Because many books about dystopian worlds are fiction, that doesn’t mean they’re pure fantasy. It just means the reality hasn’t materialized—yet. But it might not, too.

Dystopian Protagonist to the Rescue

There’s often a dystopian protagonist hero in these novels. She or they don’t buy into their dystopia. Instead, they dare to question the political or social system they find themselves in. The protagonist aims to help the reader acknowledge the harmful, sole-destroying aspect of their dystopian worlds.

There is no such thing as Utopia, aka the perfect society. But dystopia has, does, and will always exist in parts of our world. Is it a growing threat? 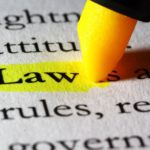 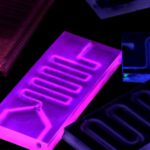