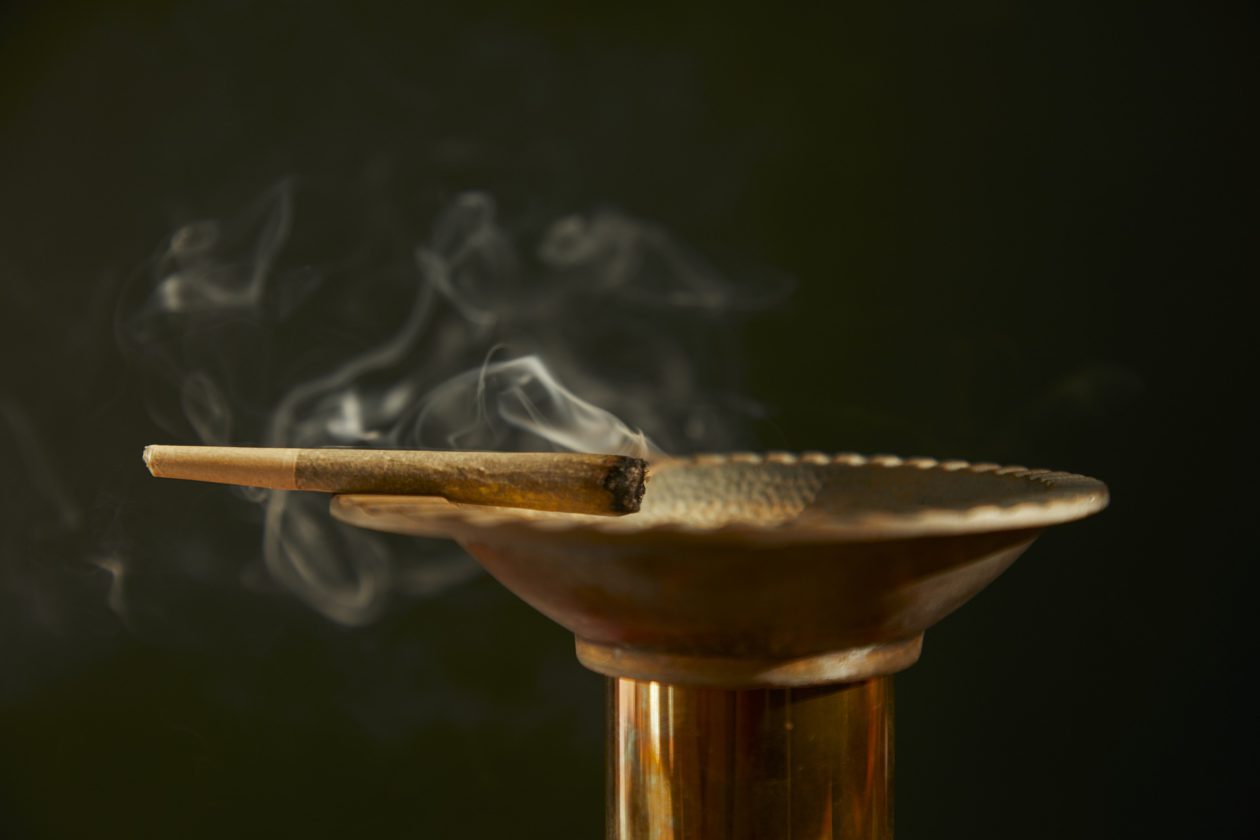 You know all the benefits of smoking weed, but you’re still not quite sure it’s the right thing to do. With all of the misinformation in the headlines, it’s an understandable dilemma.

The fact is there are a lot of myths floating around, spread by people who don’t really understand marijuana and what it does. If you cut out the fiction and leave the truth, it’s much easier to ignore the naysayers.

Ready to enjoy your next hit guilt-free? Check out these facts about marijuana and enjoy the peace with your joint.

We all have those friends who don’t want to get high. Being around them puts a damper on our marijuana use. They don’t want to “catch a contact,” and nothing you say convinces them they won’t.

Well, they’re right, according to the science of bioavailability. But you can still avoid creating contact highs so you can smoke in peace.

To explain bioavailability, think of it this way. Have you ever used another method to get your THC? Oils, gummies, brownies, etc.? If so, you know firsthand the difference in the reaction you get.

How much THC enters your bloodstream depends on the bioavailability of the method. There’s no way to get 100% of the THC in cannabis by smoking it. In fact, studies show when you smoke weed, your body only absorbs about 30% of the THC.

The Key is to Smoke in Ventilated Areas

Although non-smokers aren’t getting the amount you’re absorbing, if there’s poor ventilation in the room, they will get some. And those trace amounts of THC could be enough to show in their system.

To get rid of that concern, offer to smoke in a well-ventilated space, like outdoors or on a porch. Never hotbox a non-cannabis-smoker. Forcing them to choose between breathing safely and leaving the unventilated room isn’t polite and could cost you a friendship.

Reduced stress is always a good thing, and according to many new studies, cannabis does the job naturally.

Research focused on people with chronic stress and mental disorders like depression has discovered endocannabinoids can help. These chemicals are similar to the cannabinoids in weed.

In the results of the studies, scientists saw how stress slowed the production of endocannabinoids in the body. This would lead to behaviors associated with depression. While the initial studies began with animal trials, the recent lift of cannabis as a Schedule IV drug has opened the door to human trials.

Since chronic stress causes depression, remind yourself that you’re improving your mental health when you’re feeling leery about smoking.

3. It’s Helping to Control Your Weight

The stereotypical weed user sits on the couch all day binging TV and eating away their munchies. But if you’re worried your marijuana habit is going to make you fat, we’re here to put you at ease.

Picture the world’s most famous stoner, Shaggy (and his canine sidekick, Scooby). Shaggy does not have a weight control problem, and neither do most regular cannabis users.

Cannabis links to the insulin regulators in the body. As insulin production is controlled, caloric intake is also managed more efficiently.

These two factors help reduce the number of calories that are stored in your body, eventually turning into fat. At the same time, when insulin is regulated correctly, it prevents or controls diabetes.

Cannabis is also linked with better blood sugar levels, stable blood pressure, and better circulation. All of these characteristics are important parts of weight control.

Chronic pain makes us all cranky. If you have joint, bone, or muscle aches regularly, it’s hard to do the things you enjoy. But when you’re smoking marijuana, you’re reducing your pain levels.

Cannabinoids help provide relief from pain because of their chemical makeup. They inhibit the release of neurotransmitters into your nervous system, which dulls the sensors that usually feel pain from the inside.

CBD reduces inflammation of the nerves, too. The nerve sits in a tiny space designed to be exactly the right size to fit it. When a nerve is irritated, it swells up, taking up space where it’s not supposed to be. This is what causes a lot of pain in most people, and cannabinoids reduce neural inflammation.

When you’re in chronic pain that keeps you from living the way you used to, it’s tempting to turn to prescription painkillers. But opioids and other controlled meds can turn you into an addict and mess up your quality of life, anyway.

Less pain means you’re able to do more of the things you love. Smoking marijuana is a way to accomplish this goal without the opioid addiction.

With so many people complaining about the negatives behind cannabis, it’s easy to feel guilty when you smoke marijuana. But now that you know the realities, you can enjoy your next joint in peace and get it from bulk weed canada. 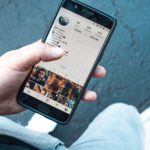 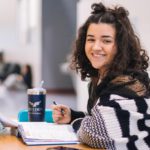