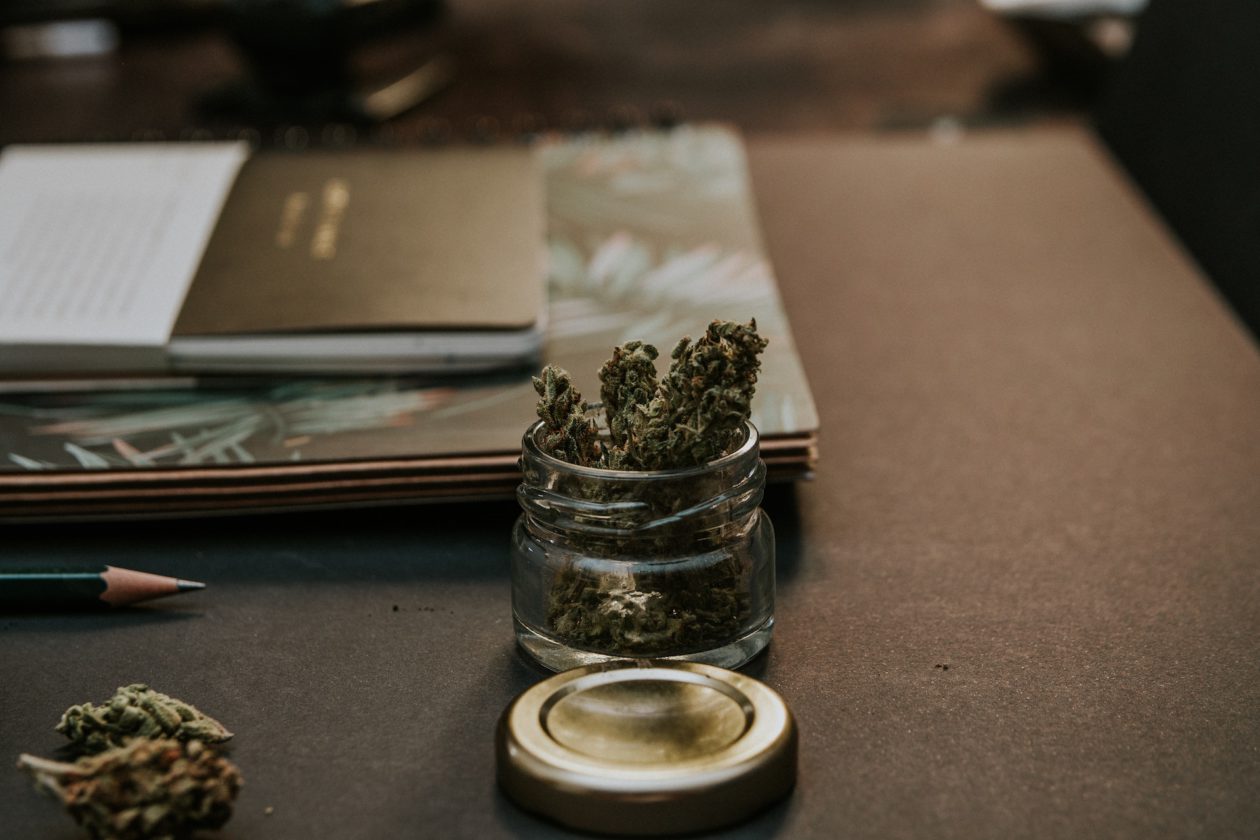 Firstly, when discussing the harms and benefits of marijuana, it must be remembered that practically every part of the marijuana plant is used. The tough stems with the side shoots and the young “sugar” leaves with inflorescences and seeds are used. And each part of the plant is used in its own way and has its own advantages and disadvantages.

Hemp is a source of strong fibers

A feature of weed online plants is the incredibly strong fibers that make up the stems. This usefulness of wild hemp was known to our distant ancestors, who used this plant to make ropes, sacks, and even sails, which served faithfully for decades. In Russia, hemp (hemp fibers) was used to seal the cracks between the beams in the construction of wooden houses, and hemp fabric was the most common material for sewing clothing and household items: tablecloths, towels, curtains, and so on.

There is a simple explanation for the popularity of hemp cloth. It is a natural fabric, and it is inexpensive, while the fabric is soft, durable, wear-resistant, hypoallergenic, and holds its shape well. Male plants produce stiffer fibers, which are used to produce ropes, and cords and are even used in mechanical engineering, but female bushes give a softer fiber, which is more often used to make clothes, paper, and other household items. It needs no special care and is undemanding to the quality of the soil. Technical hemp has been cultivated on the territory of our country for a long time.

Nowadays, due to the fact that the bushes look like plants with a high content of cannabinoids, growers are faced with huge problems, constant checks, and controls of the state authorities, which greatly complicates the production process and increases the cost of raw materials.

Hemp Seeds Cannabis is a biodegradable annual plant, which means that the pollination process plays a key role in the continuation of the species. When male pollen hits female buds, they begin to form seeds, which gradually ripen and, at the end of the cycle, hit the soil. In the spring they will sprout and the cycle of life begins anew.

However, man has learned to extract the benefits of cannabis from its tiny seeds. Cannabis seeds have been known for thousands of years for their health benefits. They were used to make porridge, flour, oil, and other products that were part of the diet of both ordinary peasants and the nobility. The cleaned hemp seeds were used to make porridge which relieved feelings of hunger and satiated the body for a long time.

Hemp seeds have a pleasant taste and a light nutty flavor. Their rich chemical composition makes them rank as a superfood worth eating not only for their nutritional value but also as a healthy supplement, which strengthens the immune system and has a positive effect on the health of the body in general.

The benefits of marihuana for women is that regular consumption of hemp seeds improves the skin, hair, and nails thanks to a large number of fatty acids, as well as vitamins and minerals.

For men, edibles online gruel helps replenish strength and energy for prolonged physical exertion and strenuous mental work. These little brown kernels contain healthy fats, supplemented with vegetable protein and fiber, amino acids, as well as many vitamins, and macro and trace elements. They can be added to a dietary diet, at any age, and with virtually no contraindications. 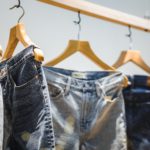 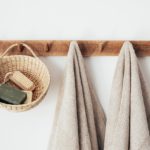