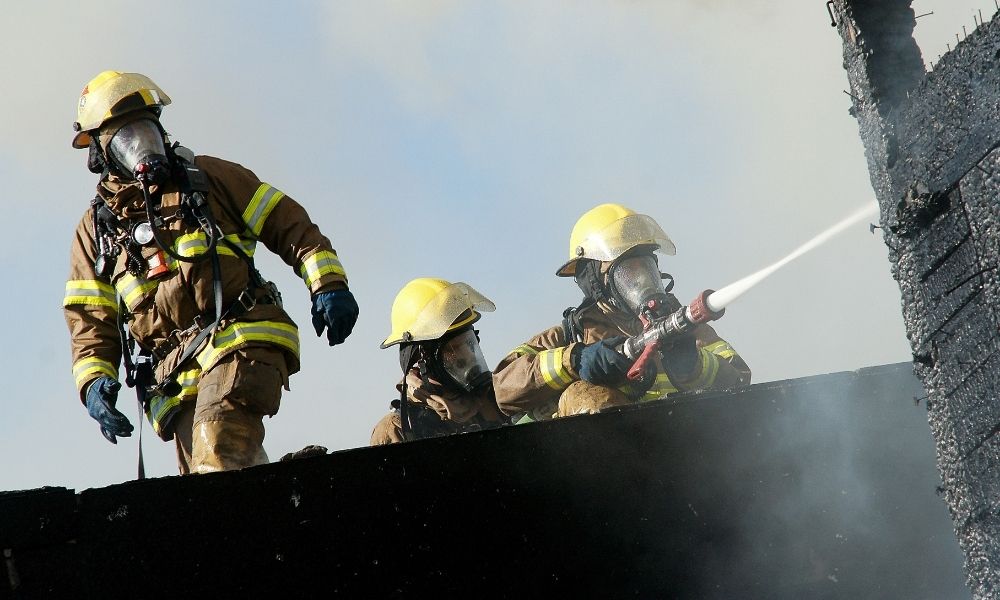 To start a career as an emergency responder like a firefighter takes a significant amount of commitment and courage. No doubt, you’re already well aware that such an occupation is one that will often expose you to hazards. But in order to best prepare for those hazards, it’s a good idea to have an understanding of some of the most common injuries that firefighters get in the line of duty.

Despite all the possible hazards, the most common injury that firefighters get of all time is, thankfully, not one that is very serious. As a physically demanding job, it’s most common for firefighters to experience strains and muscle fatigue as a side effect of pushing their bodies to the limit and taking on incredibly demanding physical challenges. Slips and falling injuries fall close behind, but that is a common source of injury across all industries. Those injuries can be healed faster with research peptides but it’s important to know BPC 157 effects before using one.

Of course, when directly battling fires, burns are liable to occur. In particular, a firefighter’s hands are often most at risk of being burned or cut when in dangerous environments because they’re often the first part of our bodies to interact with the world around us. To prevent this, firefighters should understand the importance of personal protective equipment like gloves. They are designed to protect from both the heat and abrasions to ensure a firefighter can stay as safe as possible while undergoing such risks.

While respirators are a common part of any firefighter’s equipment, smoke inhalation still remains a looming threat. The danger of inhaling smoke comes from the fact that smoke released from any fire contains a mixture of byproducts like carbon monoxide, carbon dioxide, and a particular matter such as soot. This is very harmful to our bodies and can potentially damage our lungs permanently if the smoke inhalation is serious enough. The smoke does further damage by irritating sensitive places on our body like our eyes, nose, and throat, while also decreasing the oxygen supply in our bodies thanks to the carbon monoxide. This decrease in oxygen not only leads to suffocation, but other symptoms include headaches, reduced alertness, and can aggravate a heart condition known as angina. These injuries go even further if fine particles get into the lungs and irritate them, causing shortness of breath and worsening conditions like asthma or heart disease. 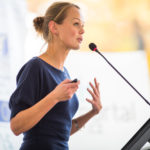 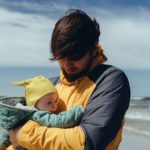