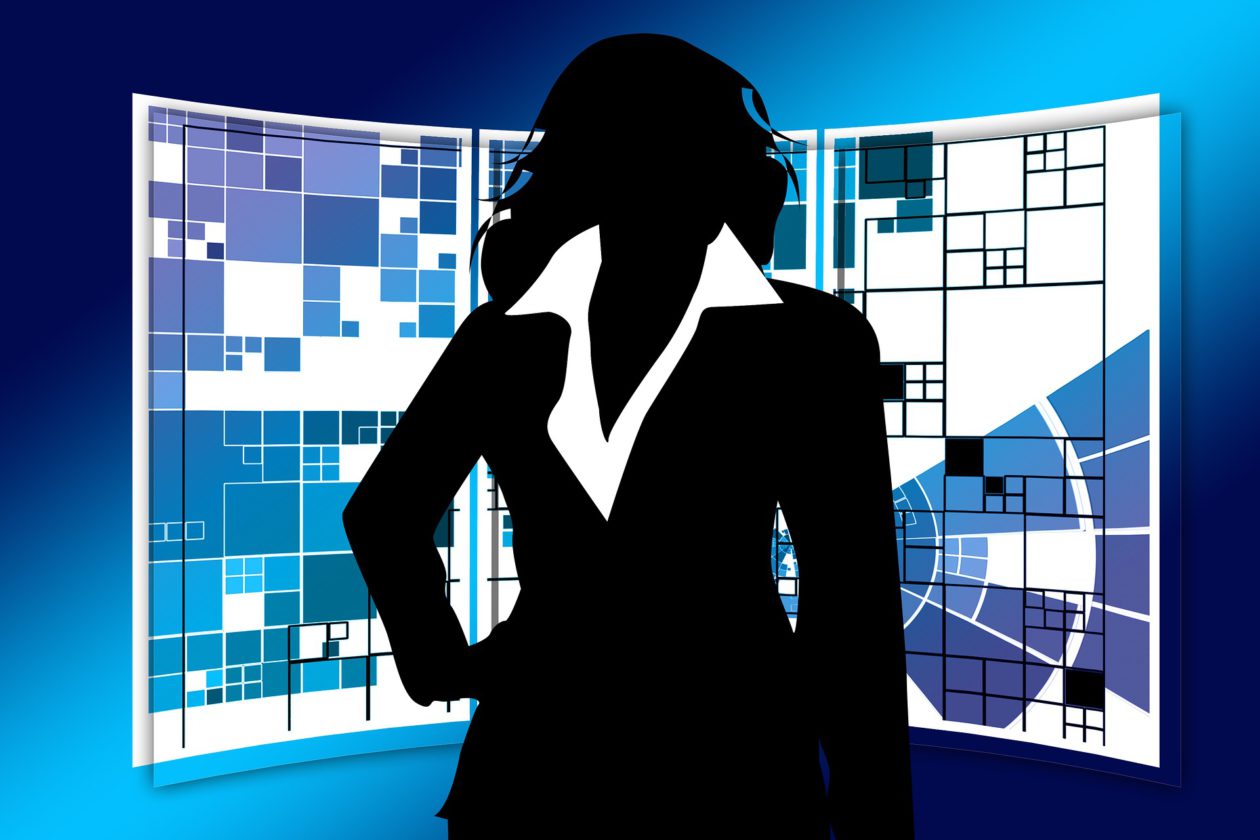 It is easy to get an image in your mind’s eye of the world of gambling being a man’s place. Famous gambling movies do a good deal to endorse this image. The Sting shows Robert Redford and Paul Newman preparing to exact revenge on an illegal gambling outfit. Oceans 11 sees the male character released from jail pull together the old gang to plan an elaborate heist on a casino. In Guys and Dolls, the men shoot craps while the women bemoan their fate. In general, the movie industry might at best depict a woman enjoying Bingo or dreaming of a win on the lottery, but the hard grit is handled by the men.

In reality, however, this could not be further from the truth, with women bossing it in the gambling industry. Many of the top jobs are filled by women. In fact, many of the pioneers in the sector were women.

It is difficult to imagine a more influential figure in the gambling industry than Denise Coates of Bet365. Her father owned a chain of betting shops in England. After graduating from university, Denise Coates saw that the world was shifting towards the internet. She persuaded the family to buy the URL Bet365, which would do what it said on the label: allow punters to bet three hundred and sixty-five days a year if that is what they wanted to do. The family mortgaged the properties and used the capital raised to invest in its proprietary sports betting software. Coates now heads a global brand, starting with twelve employees in a portacabin in a parking lot in her hometown of Stoke-on-Trent. They may have started with sports betting, but they slowly expanded to offer a huge number of online gambling opportunities, including traditional casino table games, slots, and lotteries.

The business employs over three thousand people at its Staffordshire headquarters. Coates was made a CBE for her services to the community and business. She is now one of Britain’s wealthiest women and was the UK’s highest taxpayer last year.

The Parasol family are online casino software pioneers. American businesswoman, Ruth Parasol, was one of the four founders of Caribbean-based PartyGaming, whose flagship brand, PartyPoker.com, launched in 2001. In recent years the company merged with its Austrian rival BWin and offers the whole online gaming experience, including Sports Betting, Poker, and casino games. Entain PLC subsequently acquired BWin and PartyPoker.

She is now worth in excess of $960 million. As well as making her money in gambling, she also has a global property portfolio. As any good entrepreneur will explain, spreading your ventures allows you to profit in different markets. Parasol’s latest venture is proof of this. She is behind a new bank called Recognise that will service the needs of small and medium-sized businesses.

Jette Nygaard-Anderson is a Danish National and is Chief Executive Officer at Entain PLC. Unlike Coates and Parasol, she was not the founder of the business she leads but was appointed to the role in 2020. Entain operates in both the sports betting and casino/gambling sectors. They have both online and retail outlets. The operating company owns brands such as Bwin, Coral, PartyPoker, Sportingbet, and PartyPoker, and they operate globally.

Nygaard-Anderson was the first woman to hold such a senior role in a UK-listed gambling company. After she joined, Entain and MGM created a joint venture called BetMGM LLC. The business is jointly owned by Entain and MGM Resorts and is one of the leading igaming operators across the US. They offer live dealer, table games, and casino slots online.

Vanessa Selbst has made her mark on the casino floor. She is a professional poker player. In fact, she is the most successful female poker player of all time by almost every metric. Selbst has won nearly $12 million in live poker tournament earnings. She is the only woman who has ever been ranked number one in the world. She has beaten the men to the coveted first place on the Global Poker Index. She has won no less than three Poker World Series. The thirty-eight-year-old American is the only poker player who has ever won two North American Poker Tour titles in a row. She has won twenty-one live poker tournaments where the purse she has picked up has been a six-figure sum.

She was born in Brooklyn and initially attended the Massachusetts Institute of Technology. She transferred out of there and completed an undergraduate degree in Law at Yale University. In 2018 she branched out in a new direction, although you could say that she simply took up a new form of gambling as she now makes her money as a hedge fund trader. 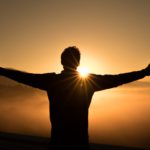 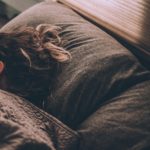