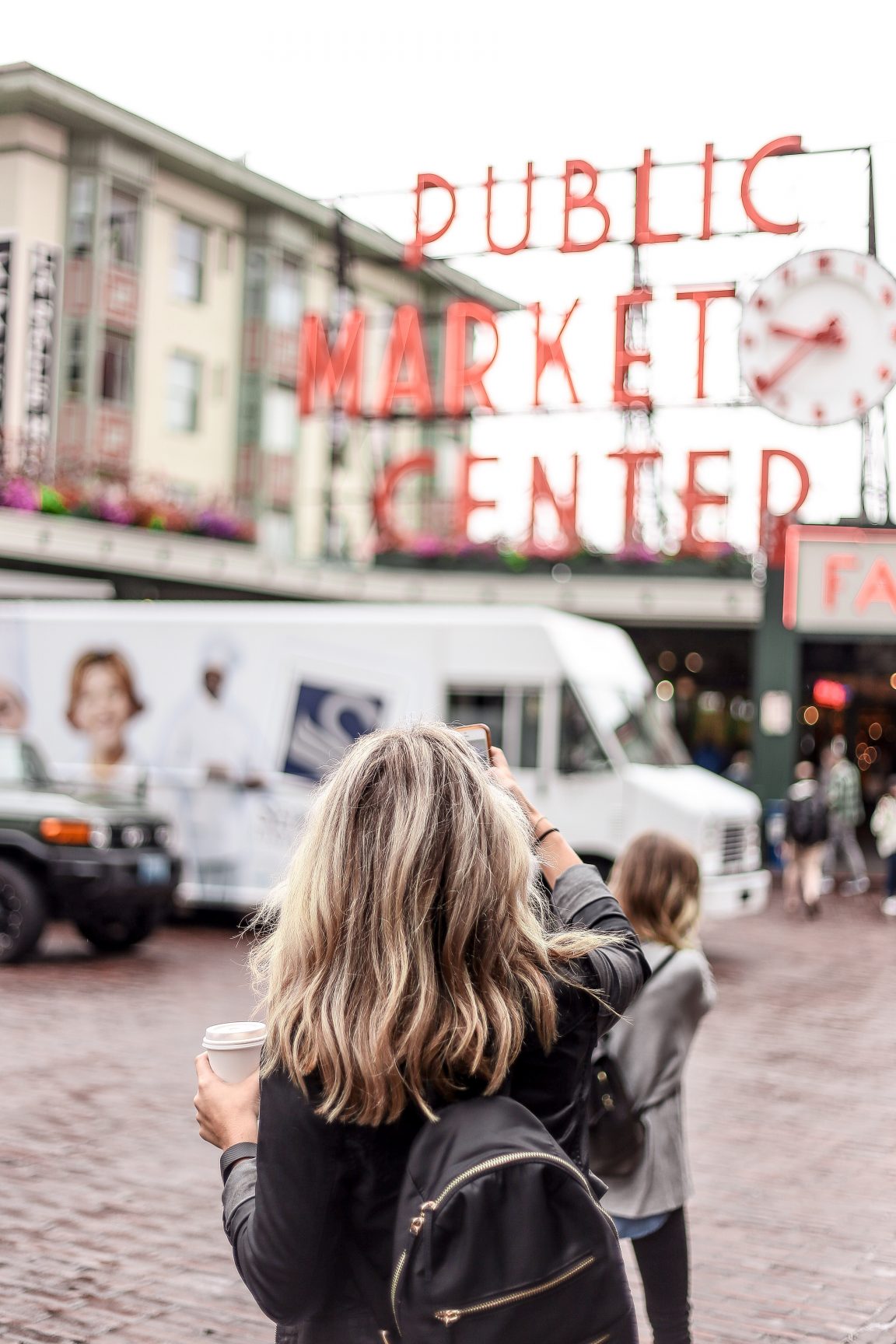 Photo by Clarisse Meyer on Unsplash

With International Women’s Day fast approaching, it has been revealed that more independent women around the globe are willing to travel the world solo. In fact, the trend is proving so popular that Culture Trip has dubbed these travellers, SoWAs: Solo Women Adventurers.

Travel, media and entertainment startup, Culture Trip surveyed 10,500 respondents across the UK and US and to discover their travelling habits. Research suggests that women are now ditching their partners and pals in favour of a solo adventure.

Whilst previously, only one in seven (14%) had travelled on their own in the past five years, as many as one in three women (34%) are now interested in taking the plunge and travelling solo in the future. In fact, Google Trends data shows the number of people showing interest in solo female travel has increased by 131% over the past two years*.

Table of Contents show
SoWAs are brave, bold & breaking stereotypes
Forget bragging rights; SOWAs are all about enriching me, myself and I
Jillian Anthony, US Editor at Culture Trip, commented:
Where will they be going? The hottest destinations for solo travel in 2019:

Whilst 67% of SoWAs agree that safety and security are important, they have a thirst for risk and adventure as 72% of them think that it’s worth taking a few risks whilst travelling. 26% of women that have travelled alone say that security isn’t their top priority – they would even be happy to venture to countries where they don’t feel completely safe.

Far from longing for a relaxing beach break, solo female adventurers are debunking stereotypes and are keen on venturing to places of natural beauty (82%), going on inner-city breaks (81%), seeing historical landmarks(78%), whilst a lesser 71%say they would opt for a beach or resort trip.

The typical SoWA is as organised and money-saving as she is daring – these travellers are more likely to scrimp and save in order to make their holiday more enjoyable. More of them (52%) are willing to compromise on living expenses than the average person (43%), in order to get away. This meticulous saving means they can enjoy their trip more once there; nearly two thirds (63%) of SoWAs confess they have no spending limit on activities, attractions and experiences whilst on holiday.

Forget bragging rights; SOWAs are all about enriching me, myself and I

Research has revealed that SoWAs are using their adventures as a path to enrichment, education and personal growth. 93% of women who have recently taken a trip on their own confess that they want to educate themselves and learn new things, whilst 74% want to explore different worldviews, beliefs and cultures.

Although women are stereotyped as being social media-obsessed, research suggests that men are the ones more concerned with their online image. Almost two-fifths of men (37%) confess they care how good their holiday escapades look on social media, compared to just 25% of SoWAs. Additionally, only 32% of women care about others being impressed with their experiences, compared to 4 in 10 (43%) men.

But who is the typical SoWA? Women who are working (34%) are equally as likely to travel on their own in the next five years than those who aren’t (33%), with those working in education (13%) the most likely of any profession to travel solo. Interest in solo travel is highest amongst those aged 18-24 (41%).

“If you’re a woman who dreams about taking off on a solo adventure, you’re far from alone. More women than ever before are taking the leap to travel individually.

Our research shows that women are independent adventure seekers — and not just to popular beach spots. Whether solitary travellers are heading to tranquil Kyoto or bustling Accra, the experience, cultural exchange and growth found along the way mean they return home with an expanded view of the world, and themselves.

Our brand-new destinations wishlist has a variety of places to suit the interests of women everywhere, and we hope to inspire women considering solo travel to take the plunge and head out on a brand new adventure.”

Where will they be going? The hottest destinations for solo travel in 2019:

When it comes to where in the world travellers will be heading, Culture Trip has determined the ‘Top 11 Destinations for Solo Travellers in 2019’ based on user interest on their site and global contributor expertise**: 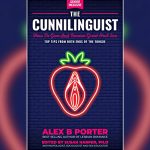 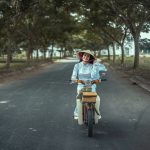