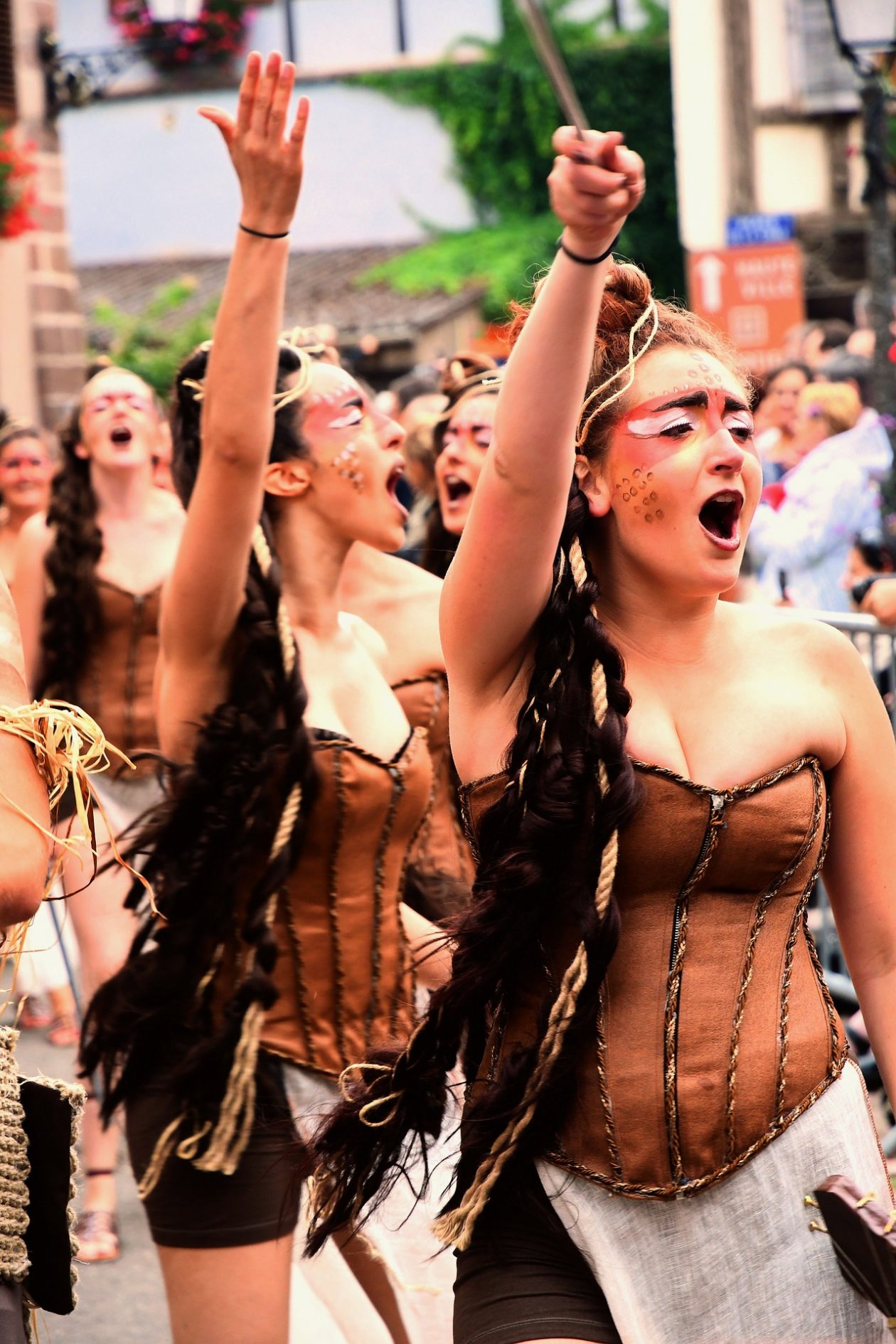 March is International Women’s Month, and although it may not feel like year’s past, there are still countless ways to celebrate, empower others and mark the holiday!

One way to celebrate is by reaching out to a woman who has empowered you and thanking her for the positive impact she’s made in your life. Another way is to strive to be an exemplary leader for female empowerment and think about how you can become a shero — or female hero!

What is a Shero?

A shero is defined as a woman admired or idealized for her courage, outstanding achievements, or noble qualities; a heroine. The term shero originated in 1836 during the suffrage movement but can still be used today to describe a woman who lives her life geared at championing equality. Sheroes support, encourage and push every woman to be better and expect more from society.

How to Become a Shero?

There are many ways to become a shero this International Women’s Month. If you are looking for more guidance, FTD has collected 9 different tips for becoming a shero in your daily life. Keep reading for all 9 tips!

Sheroes use their platform and power to lift others. They don’t fear confrontation and approach difficult conversations head-on instead of brushing them under the rug. To become a shero, use your power to promote good and be a voice for those who don’t have one.

Sheroes Hold True to Their Values

Like many great leaders, sheroes do not let people’s opinions affect hers. Sheroes have strong values that guide them to make decisions and belive in their actions. Sticking to your beliefs and values when the pressure gets high are attributes that make a shero.

Sheroes know how to work hard, but also know when to rest and reconnect with themselves. Sheroes prioritize balance so they can be a shero for whoever needs it (even themselves)!

The relationship we have with ourselves is the most important one of all and sets the tone for all. Sheroes prioritize self-care and respect others so they can be the best version of themselves.

Many women face multiple obstacles due to their gender, ethnicity or even age. It takes a real shero to push past those obstacles to reach their goals. Shero Greta Thunberg has a clear vision and deep authenticity. Regardless of her age, she fears no boundaries which makes her a shero. Don’t let any obstacles frighten you to accomplish your goals.

Sheroes embody all the best qualities of leaders including entrepreneurship, persistence, problem-solving, determination, smarts, visionary, energy and hustle. Rock the skills you have and never stop learning new ones. Your skills make you valuable and help you shine.

Starting a new venture or questioning the status quo is never an easy task. But real sheroes trust their gut and jump in headfirst without knowing the outcome. Learn from successful boss ladies like Sara Brinkley and Adrianna Huffington, who have taken the leap and made a name for businesswoman everywhere.

Forge your own path and be authentic to your style and values. Sheroes focus on being the best version of themselves and aren’t distracted with other agendas.

Regardless of the challenge, shero Arianna Huffington faced as the economy shifted with technology and new media, she stayed relevant and grew the Huffington Post! Sheroes roll with the punches and never stop adapting to new adversities.

We challenge you to become your own shero and pay it forward this International Women’s Month. Start small by taking these tips we’ve discussed to become a shero who is a force to be reckoned with. For more inspiration browse the graphic below! 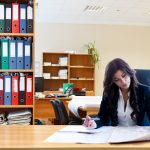