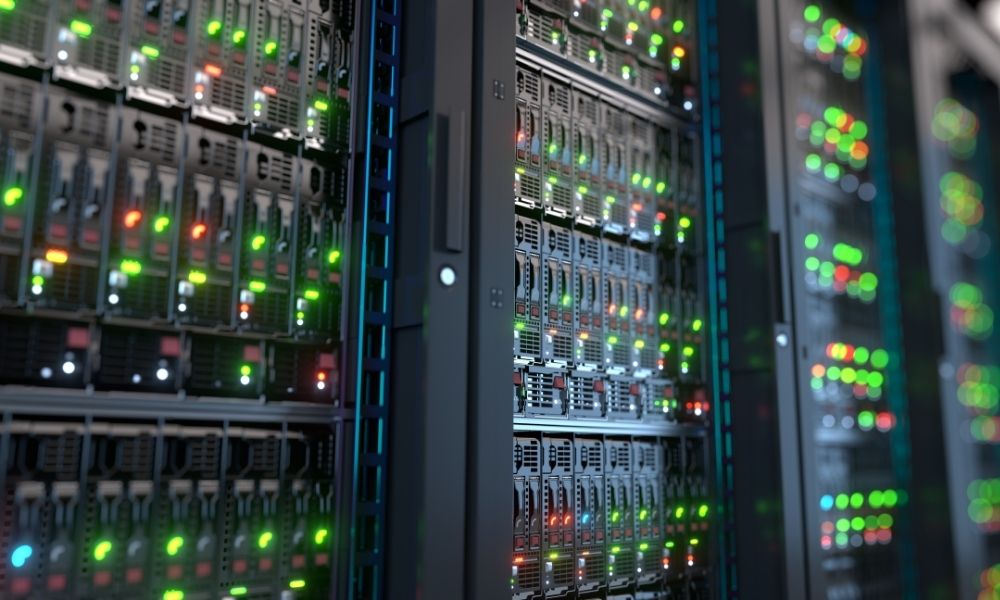 One of the most critical industries throughout the world is agriculture, and unfortunately, climate change is not doing it any favors. As global temperatures rise, crops are not growing the same way they used to, to our detriment. Higher temperatures and higher carbon dioxide levels make crops develop quicker, meaning they have less time to actually mature. This quickened development time results in lower crop yields and an inferior product that is also less nutritious. Simultaneously, climate change has exacerbated natural disasters such as drought, flooding, and wildfires, which can hit farmers hard and destroy years of work instantly.

Like every other industry, technology will need to revamp the way they do business to protect itself from impending climate disasters. Every industry worldwide is connected to the internet now, and many are using data centers to contain their network and keep their information and data safe. These data centers face a lot as climate change worsens, and they need to find ways to keep their facilities cooled and prepared against natural disasters like earthquakes and rising sea levels.

Another industry that will need to rethink its business model is housing. Property development companies continue developing new housing and properties around the world, but as sea levels, temperatures, and natural disasters rise, they may need to rethink their plan. The insurance industries they work with similarly struggle as more people file water and fire damage claims. Developers need to make houses differently and in different areas, affecting companies’ bottom lines. As time goes on, climate change will only reveal more problems that the world needs to address, and housing companies will need to pick up the bill.

These were which industries climate change hurts the most, but it is difficult to measure something as abstract as hurt. Nevertheless, every industry is learning to combat climate change. Climate change may hit some industries harder than others, but many are still greatly affected. Hopefully, they come out on the other side better prepared for the climate-change future, but only time will tell. 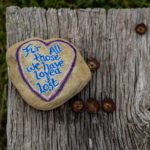 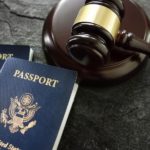