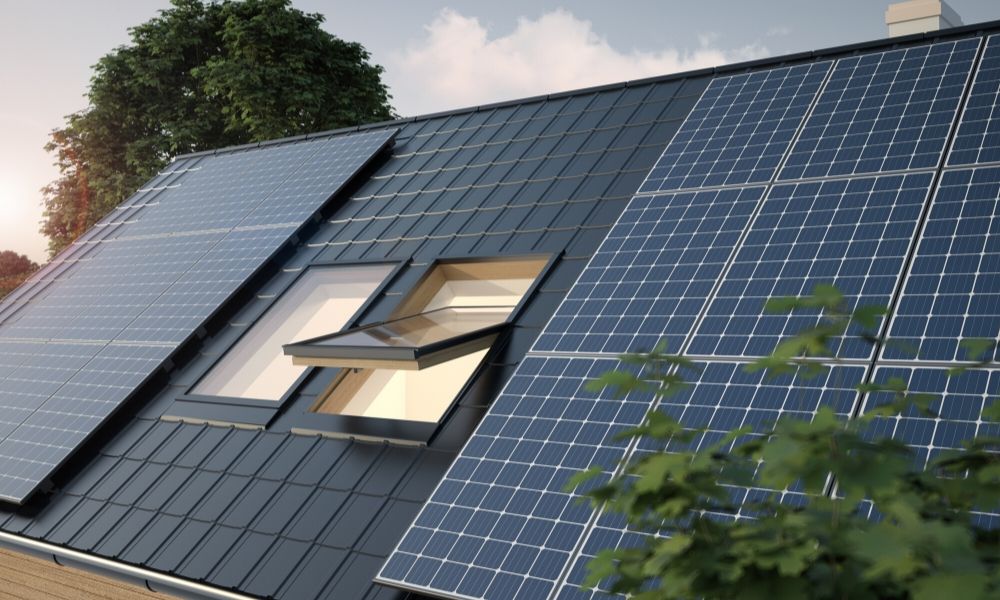 Wind energy is most frequently used in the agriculture and manufacturing industries. Like other forms of renewable energy, wind power doesn’t produce any pollution. Additionally, it doesn’t emit any carbon dioxide or greenhouse gases into the atmosphere. However, wind power is generally considered to be less efficient than solar power due to the fact that wind turbines depend heavily on the weather. Wind energy is often only a viable option in areas that receive strong, consistent winds throughout the year. A rather significant amount of wind is necessary to produce the energy needed to power a home or business. As such, wind energy isn’t always the most efficient energy source in all situations.

Hydroelectric power is one of the oldest forms of renewable energy in the United States. Originally used to power steam engines, hydroelectricity is now most commonly used in dams around the country. This form of renewable energy is very efficient, but it sees the same drawbacks as wind energy. The efficiency of hydroelectric dams is contingent upon the flow of the water through the dam. As such, hydroelectricity is most efficient in areas that receive a significant amount of rainfall or in rivers that are snow-fed, as these have stronger and more regular flows of water. 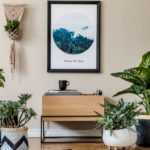 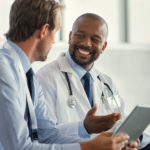