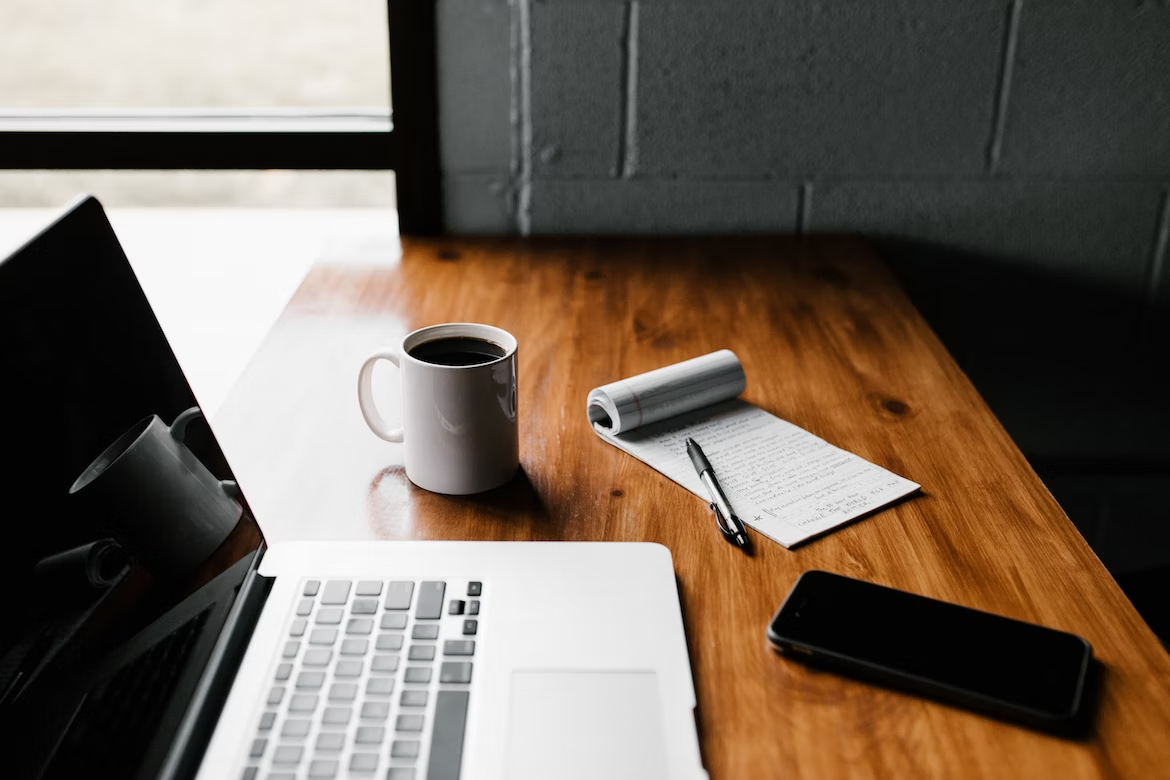 The digital world is one which has been on the rise ever since the internet has become a widespread phenomenon. It started small, with information becoming more and more widely available, films and tv shows being made available to be watched online, and with the introduction of electronic mail.

Today, this has ballooned to some of the highest proportions one could imagine. Most of our chats with others is done online, people make assumptions on us based on the numerous profiles which we have on different social media sites, professional sites like LinkedIn present a facade of who we are, a superficial image which we use to impress others, and what they do to impress their own superiors. We live within this technological world, and it’s making more and more steps towards affecting our physical lives.

Apps give us the conveniences to do so many things, and they are the biggest segue into our physical lives, by letting us make schedules, use the calculator, call taxis, food deliveries and even act to let us follow our education remotely.

When it comes to the different types of ways in which the technological world has become a monolith within our lives, one of the biggest is through the selling and buying of digital assets. These assets do not exist in a physical manner and do not have a physical form, but instead have their existence relegated merely toward the meta-physical network of the internet. The only physical thing is the profits one can make off of them. Within this article, I will be talking about the concept of digital assets and their heavy profitability within today’s market.

The Benefits of Digital Assets: What Makes them So Attractive?

The concept of digital assets within the world is one which brings with it a litany of innovations and new ideas which may spearhead the way in which we make transactions. It’s a strong, viable market which anyone, whether they’re novices in trading or seasoned traders worldwide can make profits off, worldwide. But enough on tooting the horn of this fascinating concept, below are some of the biggest benefits of these digital assets and why they are one of the most viable operations which one should partake in.

When you start using digital assets, you open the door to a whole new demographic of customers. Your company may obtain insight into consumer trends and even gain an edge over the competition by inviting those who utilise digital assets to connect with your company.

Take into account the fact that digital assets are very unpredictable before you start employing them in your organisation. When considering the potential economic applications of digital assets, it is crucial to account for the fact that their value might fluctuate widely due to their digital character. For those a bit curious minded, they can learn more here, a place full of information regarding the opportunities which may come from Digital Asset trading.

Everything is On The Network: Meaning Less Of a Carbon Footprint

One of the biggest drawbacks which the world has suffered during the years following the industrial revolution, entails the rising trend of climate change and global warming. Many industries, as well as our own individual practices as humans have contributed to this phenomenon, however many governments are prepared to combat this. One thing which digital trading of assets such as stocks brings with it, is a lack of energy consumption, and as a result, less of a carbon footprint.

This is a benefit for many reasons, as it gives one a profit without having to compromise the environment around them. This does not completely mean that this does not prove to create its own energy emissions, as many of these endeavours require powerful PC’s to power their trading endeavours.

What Are Some Prime Examples Of Digital Assets?

When it comes to the core idea of digital assets, there are really a lot more instances than one would think there would be. The common person generally believes that NFTs (Non Fungible Tokens) are the only kind of digital asset that exists, but this is not the case at all. There are many more types of assets that may be classified in this manner. The categories of digital assets include content such as articles and images.

The largest and most recent emergence of technologies onto the blockchain concerns the use of blockchain technology, as well as the use of cryptocurrencies and NFTs, due to the fact that one can fully own these by purchasing them, and one has complete control over them through the use of keys and certificates. 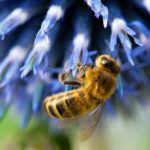