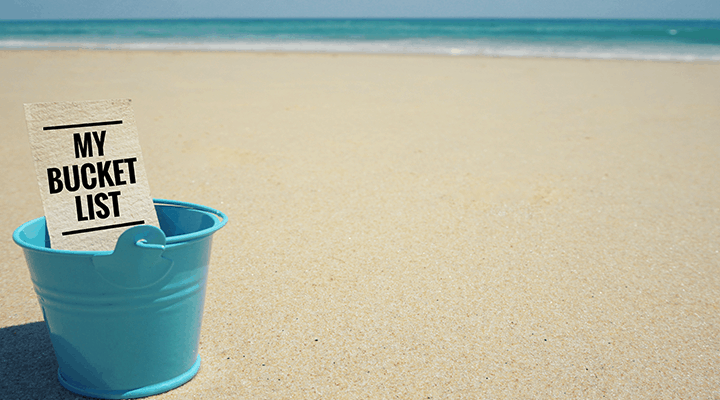 This year has been a defining one. It has forced us remember our wants, needs, and desires as well as a time to reconnect with ourselves and our partners. This has led to a lot of people wanting to try new things in and out of the bedroom.

To explore just how kinky and audacious Brits have been this past year, OnBuy.com set out to investigate what men and women are eager to try sexually. 2,897 Brits were asked to rank 10 activities that they desperately want to try with their partners!

In first place is being blindfolded with a blinding 35% of women wishing to try this sex fad. Shutting down one sense intensifies others, so it is no wonder that the idea of being blindfolded elevates the interest of many.

Coming in at number two for women is sex in a jacuzzi with31% of the votes. Interestingly, this was rated highly among men and women, with 5% more women wanting to try this than men.

In third place for the girls is sex in an elevator with 26% of the votes.

In last place for women (and not for everyone) is writing a fanfic for their partner at 7% of the votes.

The survey showed that men’s top desire on their sexual bucket list is bringing in a third party (36%).

With the use of  Zoom increasing by 2000% over lockdown, it’s no surprise that men cited video call sex as their second most desired sexual venture with 30% of the vote! Just make sure your family are out of the house!

Coming in third place for men, is sex in a jacuzzi, with 26% of the vote.

Not for the faint hearted – last on the list for men is playing with hot wax, with 5% of the vote! The famous ‘Who is Venice?’  scene from Wolf of Wall Street may have seen a new flamed interest in the activity.

OnBuy.com surveyed 1,445 men and 1,452 women, totalling 2,897 Brits, asking them to divulge their sexual bucket list. They then analysed the data and examined the top 10 activities for women and men. All data was collected on 30/09/20.

OnBuy credit  YourMoney for information about the Zoom usage increase in 2020. 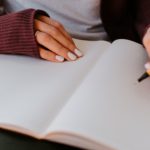 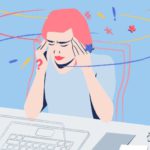