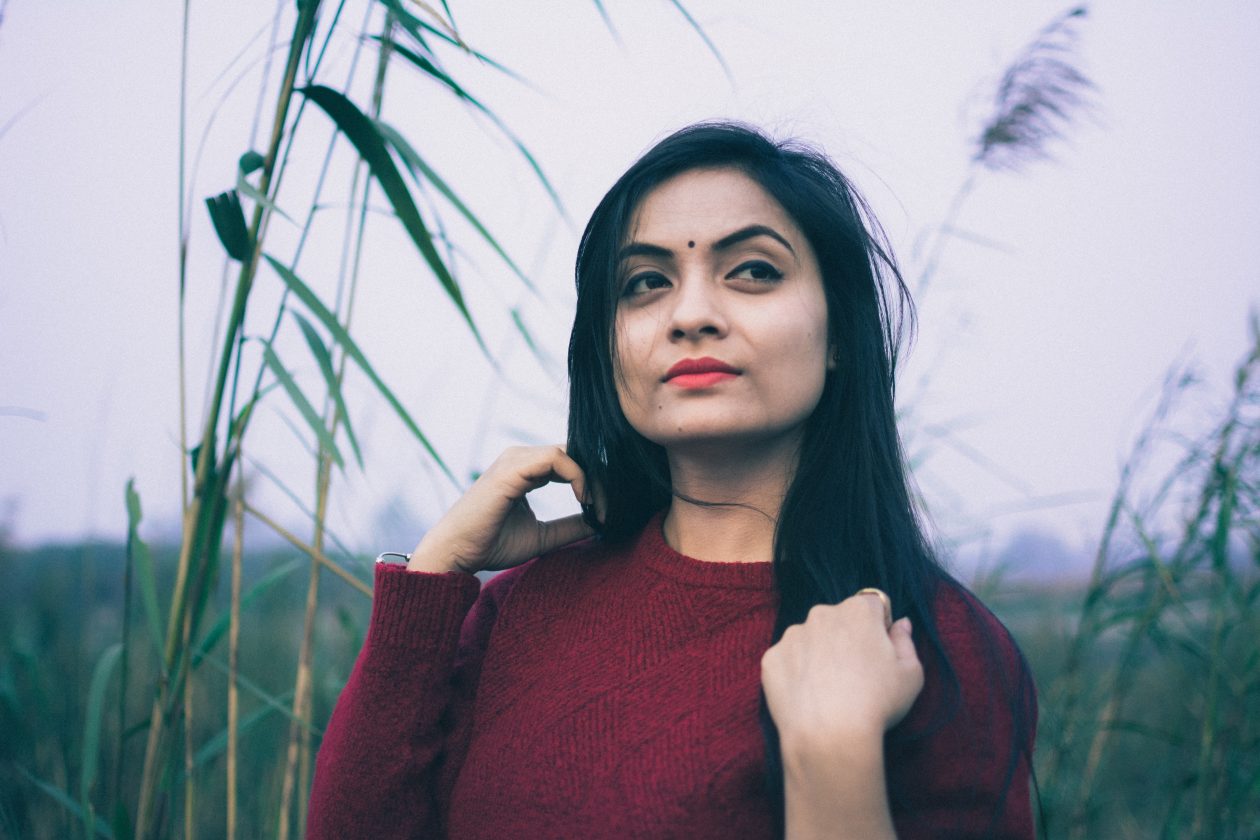 These 5 Indian feminists have it all. Grit, determination, talent. And they’re bound to inspire you with incredible stories and ideas. Find out more about the Indian feminism movement and wow at how widespread our wonderful perspective is becoming.

A particular favorite of ours is AOC: Fighter, Phenom, Changemaker by Prachi Gupta, an incredible story that is sure to put your own life into perspective. Spread the word, because Indian feminists are truly rising up strong!

#1 Wild Boar in the Cane Field by Anniqua Rana

Wild Boar in the Cane field introduces a world of magic realism, in which a fly-covered baby girl, Tara, is found and raised by two mothers in a community rife with rituals and superstition. As she grows, Tara pursues acceptance at all costs. Saffiya, her adoptive mother, and Bhaggan, Saffiya’s maidservant, are victims of the men in their community, and the two women, in turn, struggle and live short but complicated lives. The only way for the villagers to find solace is through the rituals of ancient belief systems.

Tara lives in a village that could be any village in South Asia, and she dies, like many young women in the area, during childbirth. Her short life is dedicated to her efforts to find happiness despite the fact that she has no hope of going to school or making any life choices in the feudal, patriarchal world in which she finds herself. 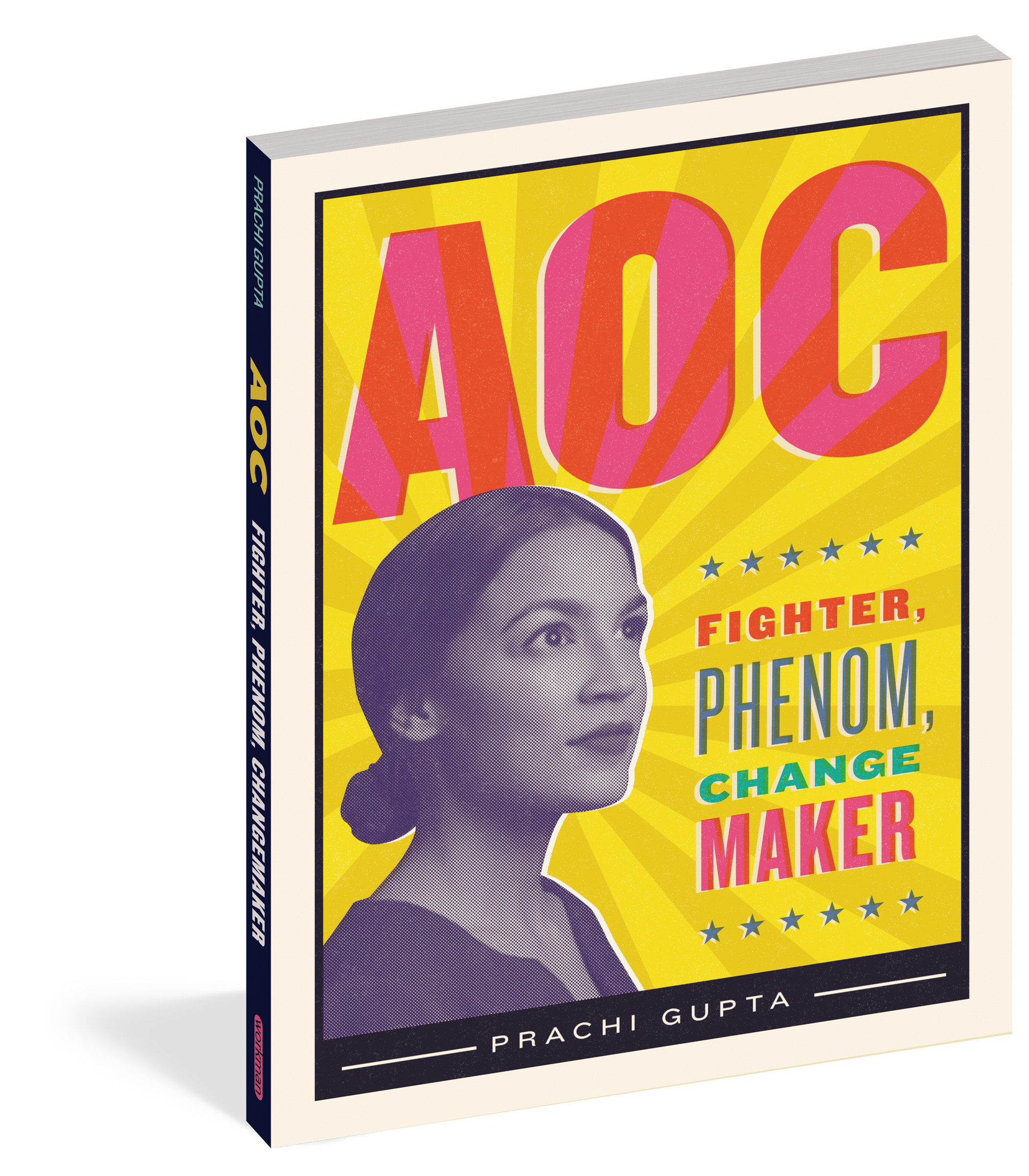 Equal parts political narrative and human-interest story, AOC is a classic underdog tale that goes far beyond the congresswoman’s extraordinary campaign and election. Virtually unknown outside of-and even within-New York City before her stunning primary defeat of incumbent Joe Crowley in one of the biggest upsets in the run-up to the 2018 midterm elections, she has quickly become a key figure on the national political stage. With more than 9 million social media followers, she has an avid fan base among millennials, women, and progressives.

While covering the 2016 election, Gupta became increasingly curious about the women behind the rising Pink Wave and Democratic Socialist movements. After the election, she began turning to progressive figures like AOC for inspiration on how to effect political change. Weaving those two threads together, Gupta amplifies the voice of one woman of color who has refused to be silenced by the establishment.

#3 The God of Small Things by Arundhati Roy

In the 20 years that followed her breakout success, Roy became an active political and feminist figure, producing several critical essays focusing on “opening up space for justice, rights, and freedoms in an increasingly hostile environment.” Earlier this year, a breathtaking anthology of her nonfiction work was published called My Seditious Heart

#4 My Seditious Heart by Arundhati Roy

The book presents a deeply interwoven network of themes and ideas as Roy grapples with the forces of globalism, perils of nationalism and complexities of capitalism all while positioning herself within her role as a writer and citizen of India and the world. As the Guardian puts it, these essay’s “impact comes from their precision, research and damningly clear reportage. From one of the best feminist writers of our time, this collection rings with intensity and insight.

Terrorist Assemblages: Homonationalism in Queer Times is another pivotal intersectional feminist and queer book, written by queer theorist and Professor and Graduate Director of Women’s and Gender Studies at Rutgers University, Jasbir K. Puar. In this groundbreaking work, Puar unravels and challenges many of our foundational understandings of gender, sexuality, race, class, and the nation. Incredibly complex, refreshing, and energetic—Terrorist Assemblages focuses on what Puar coins as “homonationalism” or the growing mobilization of queer subjecthood and identity under and within nationalism.

Contributors to this article
Tabitha Bailey from SparkPoint Studio 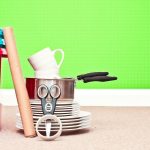 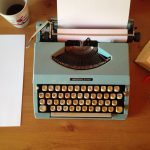