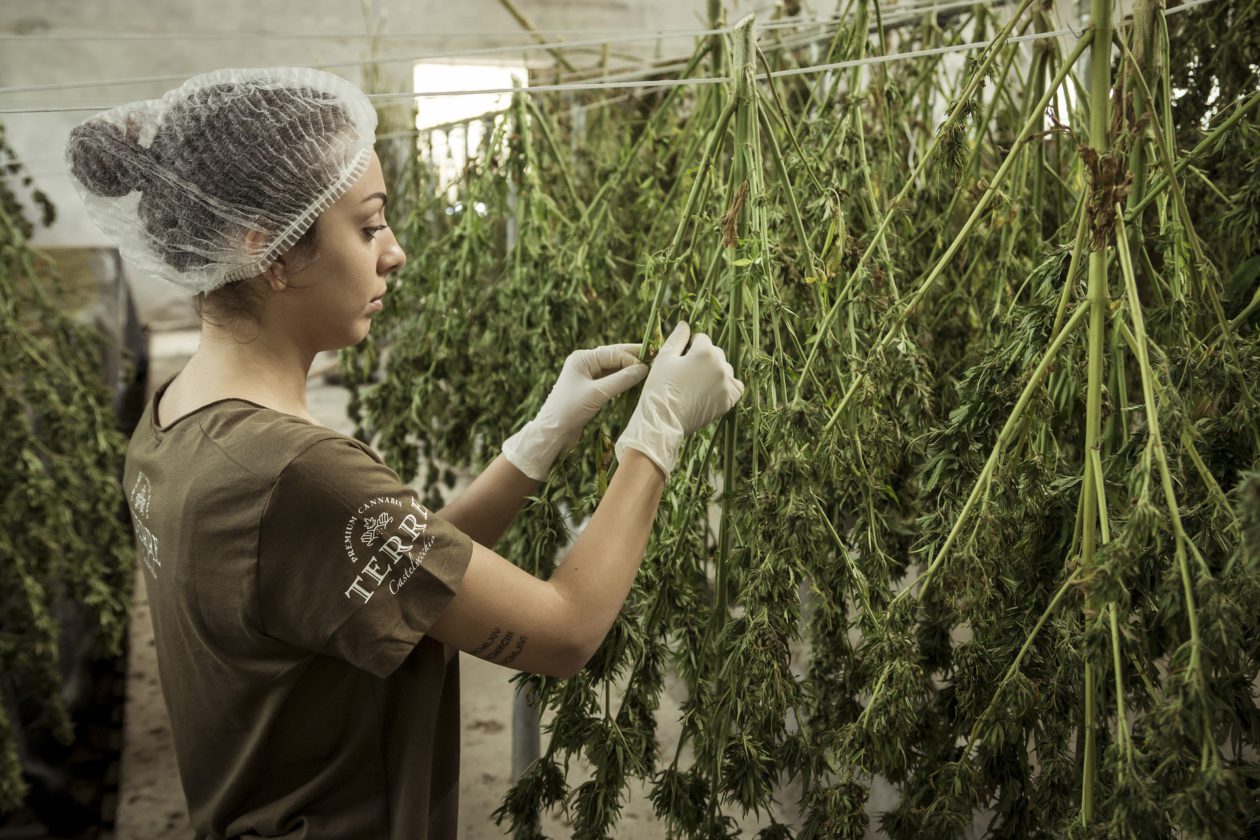 Marijuana, weed, pot, cannabis—whatever you call it, this drug is still shrouded in controversy. But as society becomes more open to the idea of medical marijuana, its potential uses are becoming more understood. Marijuana has been shown to help with a variety of conditions, from chronic pain to anxiety and depression. There are many different ways to consume medical marijuana, including smoking it, vaping it, ingesting it as an oil or tincture, and eating it in food. The wide selection at online head shops like Grasscity right here includes products of every price segment, catering to enthusiasts all over the globe. In this blog post, we will discuss some of the reasons why medical marijuana has become so popular in recent years and we will also look at the potential benefits and risks associated with marijuana consumption. If you are interested in learning more about medical marijuana and why this substance is so popular, we will look at some of the most common medical conditions that it effectively treats.

Medical marijuana is most commonly used to treat pain affecting the body and the brain. This includes pain ranging from mild to severe and spans across many conditions including headaches, muscle pains, and arthritis pain to name a few. Our bodies contain something called an endocannabinoid system that is responsible for regulating pain among many functions. It has been revealed that when we consume cannabis, endocannabinoid receptor activity is affected which significantly reduces pain and inflammation. When it comes to pain associated with arthritis, it is more effective to combine CBD with THC and this can be consumed in any way you choose, including edibles, tinctures, and topicals for more targeted pain relief. Pharmaceutical medication such as pain killers are generally what people reach for when treating pain and although this medication is effective, there are serious side effects which include addiction.

Slow the growth of tumors

Medical marijuana became famous for its potential to slow the growth of tumors and treat cancer. Researchers believe that cannabis can slow cancer tumor growth and even kill cancer cells altogether in certain cases. This is linked to CBD and THC exhibiting analgesic, anxiolytics in patients who have cancer. Cannabinoids also appear to promote anti-growth activity as well as activate different apoptotic mechanisms which is what leads to cell death. Studies have found that this is an effective treatment for blood cancer cells, prostate cancer as well as lung, breast, and liver cancer where administering cannabis was shown to kill cancer cells. People commonly opt for harsh radiation chemotherapy to kill cancer cells and this therapy is very taxing on humans and leaves behind many side effects. When doing radiation treatment, patients should include cannabis treatment.

Medical marijuana has also been shown as an effective treatment for depression and anxiety. CBD has a naturally calming and relaxing effect on the body and mind which helps fight anxiety. Additionally, CBD is a mood regulator and consumption stimulates serotonin release which helps reduce depression. Studies show that 300 mg of CBD can effectively reduce social anxiety. Typically these conditions are treated with antidepressants and other pharmaceuticals however, these have side effects where medical marijuana does not.

If you are suffering from an eating disorder or other diseases that suppress appetites like cancer or HIV, then you should consider medical marijuana. Marijuana is a popular appetite stimulant and this is mainly because of the endocannabinoid system which regulates appetite. Research shows that marijuana plays a role in the leptin pathway linked to appetite stimulation. For a pharmaceutical alternative, you can use Megestrol, Oxandrolone, or other off-label medications. Dronabinol is a cannabinoid medication that can also be used.

Many people, unfortunately, suffer from sleep disorders including insomnia. Typically, sleeping pills are used to treat sleep disorders however, this medicine has negative side effects which include dependency. CBD is a holistic alternative and can be effectively used to improve the quality and quantity of sleep. Research shows that when you consume CBD, it can not only help you fall asleep but also stay asleep and this can be attributed to the fact that CBD releases what is known as cortisol which acts as a sedative. CBD also calms and relaxes the body and mind which is important for sleep.

Whether you suffer from pain, depression, insomnia, or even cancer, medical marijuana is worth a try. This substance has shown itself to be natural, healthy, and effective in fighting a large list of medical conditions, and more doctors and medical professionals are starting to acknowledge this as a form of treatment. 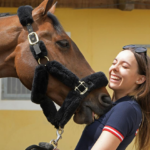 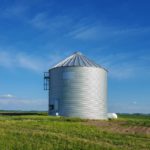