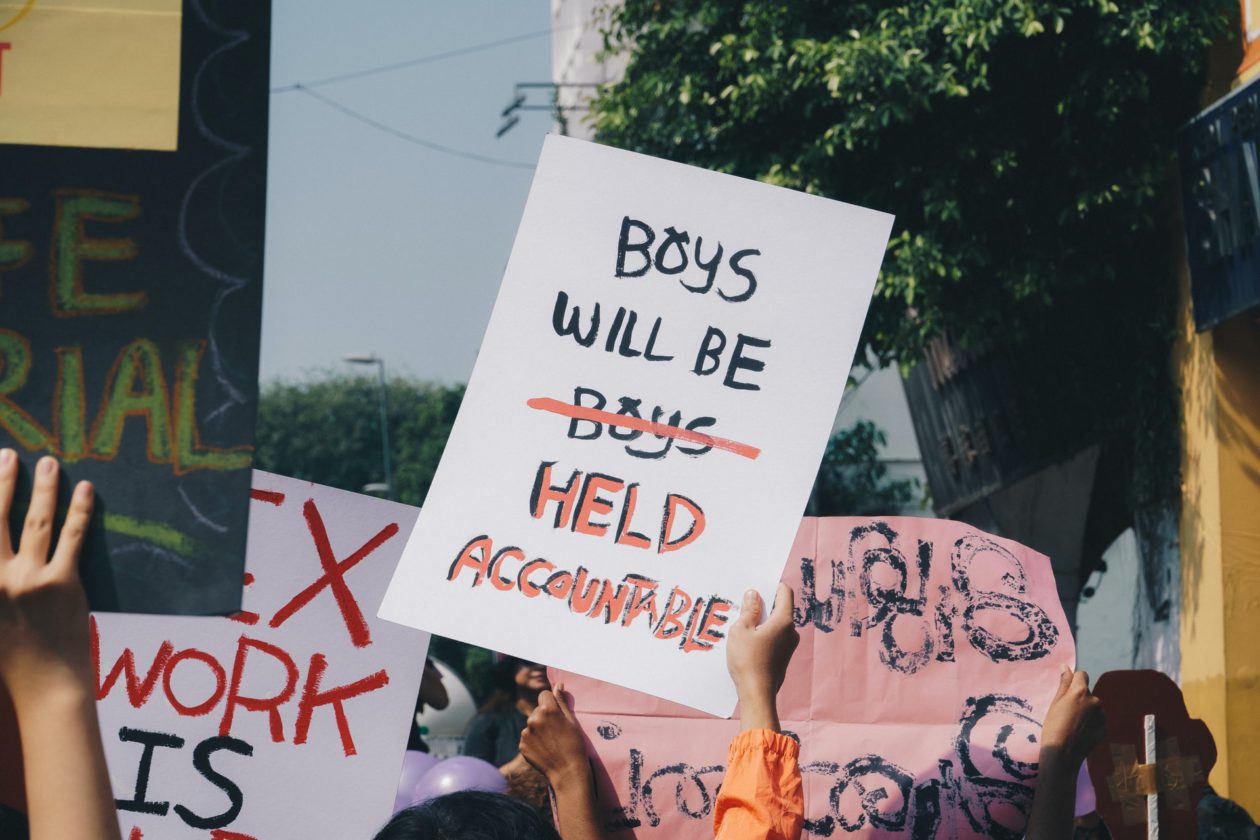 This article showcases our top picks for the best ‘books on male privilege’. We reached out to industry leaders and experts who have contributed the suggestions within this article (they have been credited for their contributions below).

This product was recommended by Muhammad Mateen Khan from PureVPN

In clear, lucid prose, Manne argues that male entitlement can explain a wide array of phenomena, from mansplaining and the undertreatment of women’s pain to mass shootings by incels and the seemingly intractable notion that women are “unelectable.” Moreover, Manne implicates each of us in toxic masculinity: It’s not just a product of a few bad actors; it’s something we all perpetuate, conditioned as we are by the social and cultural mores of our time. The only way to combat it, she says, is to expose the flaws in our default modes of thought while enabling women to take up space, say their piece, and muster resistance to the entitled attitudes of the men around them. With wit and intellectual fierceness, Manne sheds new light on gender and power and offers a vision of a world in which women are just as entitled as men to our collective care and concern.

A Man’s World by Ellis Cose

This product was recommended by Soham Lele from StyleWorks

Ellis Cose offers a glimpse of male privileges’ through a man’s view. How do men feel about women equality? How do they perceive the changing power dynamics between men and women. This is equally important if we have to really tackle the issue on a societal and global level.

Men Explain Things to Me by Rebecca Solnit

This product was recommended by Soham Lele from StyleWorks

Rebecca’s bestseller is the inspiration of the term mansplaining. This hard hitting book goes deep into rape culture, sex scandals and more that a patriarchal culture will not acknowledge as wrong much less act upon

The End of Eddy by Edouard Louis

This product was recommended by Achintya Kolipakkam from Elegance Tips

Louis’ memoir is a coming-of-age story about growing up poor and queer in a small, isolated village in France. Alienated from his family and from the peers he refers to with bitter irony as his “buddies”, Louis endures a childhood marked by routine violence and humiliation because of his difference and inability to “be a man”. “Because I couldn’t be one of them, I had to reject that whole world. The smoke was unbreathable because of the beatings; the hunger was unbearable because of my father’s hatred.”

This product was recommended by Sonya Schwartz from Her Norm

Books have been my go-to activity whenever I have some free time, especially during weekends. I feel relaxed just reading books while drinking my coffee. I have read a lot of books in which I can say helped me to be who I am today. As a woman, I was fond of reading books about men because I want to widen my perspective. As for me, the must-read book about male privilege is “Small Fry: A Memoir” by Lisa Brennan-Jobs. What I like about this book is that it is based on a true story because the author, Lisa is actually the daughter of Steve Jobs and the book is about their father-daughter relationship and the privilege that Steve Jobs has.

Down Girl by Kate Manne

In this book by author Kate Manne, she talks about how misogyny and sexism are different and how it persists even in today’s society. This book also examines events wherein misogyny is often overlooked.

A Brief History of Misogyny by Jack Holland

Written by acclaimed author Jack Holland, this book takes a look at how the treatment of women through time has been akin to the abuse of human rights.. 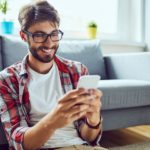 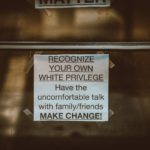