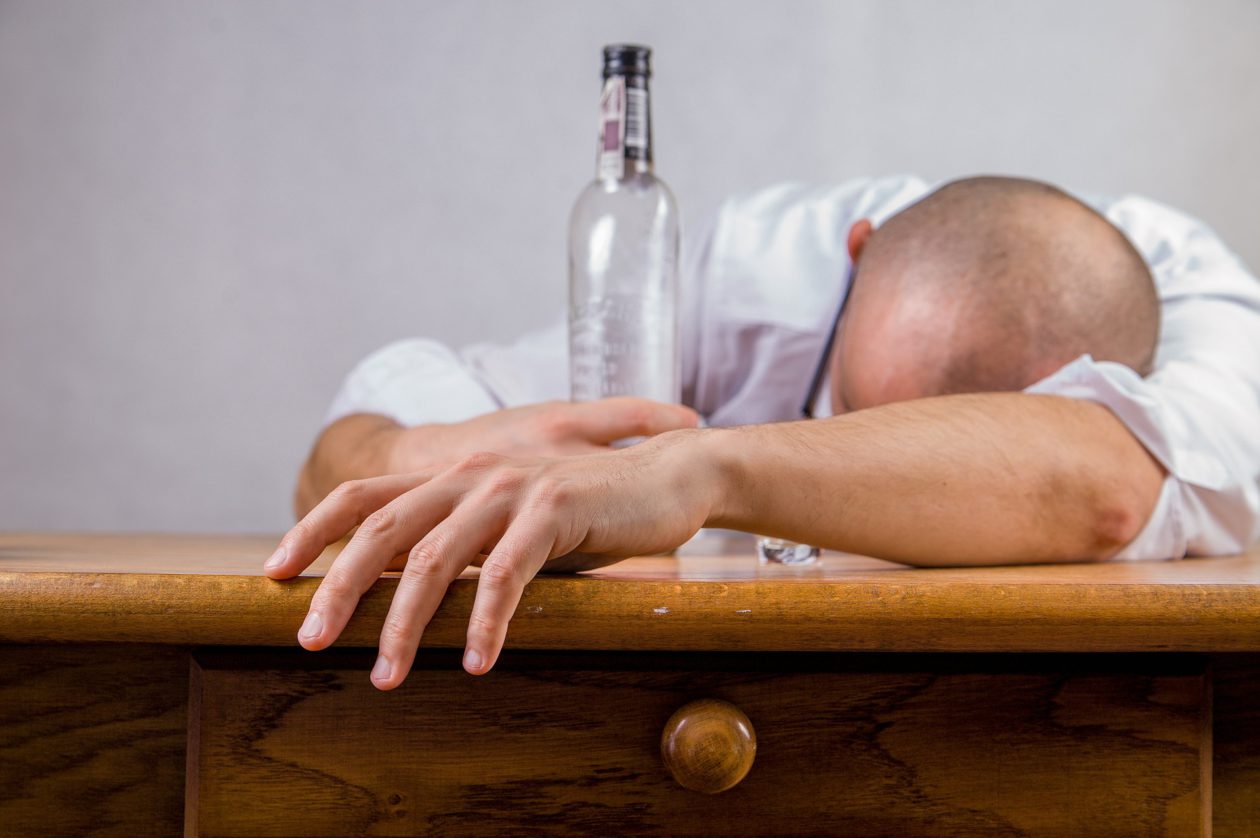 This article showcases our top picks for the ‘Books About Abuse Non Fiction’. We reached out to industry leaders and experts who have contributed the suggestions within this article (they have been credited for their contributions below).

Table of Contents show
Why does he do that? by Lundy Bancroft
Release by Jasmine Farrell
A Child Called It by Dave Pelzer
My Mother, the Psychopath by Olivia Rayne
Dirty Little Dog by Kate Skylark
Tears of the Silenced by Misty Griffin
The $35 Wife by Kitty Kessler
Being Mean by Patricia Eagle
Light Shines in the Darkness by Lucille F. Sider

Why does he do that? by Lundy Bancroft

The author used to run programs for abusive men. He is careful to explain the behaviors that men exhibit in controlling and abusing their partners, whilst continually reminding the reader that he is not telling them what to do (a trait of abusive men), and that they should assess and think through what he is telling them. This understanding of victims of domestic violence, and way of describing behaviors in their partners to watch for, makes it a truly stand-apart book.

This product was recommended by Jasmine Farrell from JasmineFarrell

Love Defamed is a reflective journey towards recovery and moving forward. Sometimes, we just need to read something that reminds us that we are not alone. To know that someone else has been through the painful and uncomfortable, journey towards freedom can be alleviating.

A Child Called It by Dave Pelzer

This product was recommended by Mike Nicosia from Conquerwild

This book is an autobiographical telling of a childhood that was flanked by extreme physical and emotional abuse as well as betrayal. It tells the story of young Dave whose mother seemingly turned from a loving, caring woman into a maddened monster, eager to inflict as much pain and hurt as she possibly could. It may be a lot for some readers to handle, but it’s a heart wrenching and empowering story to read.

My Mother, the Psychopath by Olivia Rayne

Olivia has come to terms with her past and gives a fascinating, harrowing, and deeply unsettling insight into what it’s like growing up with a psychopathic parent.

Dirty Little Dog by Kate Skylark is a shocking true tale of childhood abuse at the hands of a stranger. Sophie Jenkins is living a happy life in the idyllic Dorset countryside when she meets Martin Brett, the man who will go on to abuse her and haunt her dreams for years to come.

Tears of the Silenced by Misty Griffin

Tears of the Silenced by Misty Griffin is a gripping story that takes you on the journey of a child abuse and sexual assault survivor turned activist. Misty and her sister were kept as slaves on a mountain ranch and subjected to almost complete isolation, sexual abuse, and extreme physical violence.

The $35 Wife by Kitty Kessler

This product was recommended by Kitty Kessler from KittyKessler

Kitty got pregnant at age 17 so she could leave her restrictive parents. But instead of freedom, she found herself sold to a delusional and abusive man for $35. Her survival would depend upon her finding her true worth.

Being Mean by Patricia Eagle

This product was recommended by Patricia Eagle from PatriciaEagle

In her daring story of soul retrieval, Eagle reveals the heartbreak and destruction of sexual abuse, from age four to thirteen, by her father. Being Mean––a testament to the power of the human spirit to heal itself and help others through the act of truth-telling––is about blocking sexual abuse memories, having them surface, then learning how to acknowledge and live with incomprehensible experiences in the healthiest ways possible. A story told with bold honesty, wit and a generous heart. Per Midwest Book Review: A deftly written work of commendable honesty, exceptional candor, and impressive personal courage, Being Mean: A Memoir of Sexual Abuse and Survival is a riveting, honest, and ultimately life-healing memoir with a highly relevant underlying message given today’s #MeToo climate

Light Shines in the Darkness by Lucille F. Sider

This product was recommended by Susan Stitt from Front Edge Publishing

Clinical psychologist and clergywoman Lucille F. Sider adds her voice to the chorus of women in the #WhyIDidntReport and #MeToo movements. This is Lucille’s story of resilience and hope as a survivor of sexual abuse. She explains the challenges of finding her way out of a fear-based spirituality into one that is full of grace, hope and forgiveness. The unique richness of her book is that she wrote it to spark healing discussion.

As she describes her experiences in these pages, she also steps back and offers helpful analysis as both a psychologist and a clergywoman. At the end of the book, she includes a complete study guide with questions for reflection for individuals, small groups and classes.

“The book is arranged to be a valuable tool in the hands of persons in the helping professions, such as clergy, social workers, psychologists,” writes the Rev. Jo Anne Lyon, General Superintendent Emerita and Ambassador of The Wesleyan Church.

“This writing is so powerful, yet gentle, that people will be able to add their own words to combat the pain. Lucille’s credentials enhance the power of the story. Truly a book for these days!” Lucille was just 6 years old when she was abused both physically and sexually by a hired man on the family’s farm.

Lucille’s inner conflict about these experiences, propelled her into a childhood of guilt and shame. While Lucille was an outstanding student, singer and athlete, she lived with an underlying fear, loneliness and mild depression. A second sexual abuse by her brother-in-law, when she was just 15 years old, added to Lucille’s fears. When she tried to tell her parents about this, their response was only to pray for her—so, she kept these painful events secret for years. Many years later, her brother in law was arrested for molesting a 15-year-old girl.

Lucille and others, including his own daughter, testified against him and he was incarcerated. Raised in a conservative household and faith, Lucille went to college and seminary to search for a theology that was full of grace and forgiveness. She found this especially at Yale Divinity School, though she always lived with a mild depression. Her struggle to understand both her faith and psyche led her to earn a PhD from Northwestern University in psychology and religion. She became a clinical psychologist and pastoral counselor and later the Executive Director of The Samaritan Pastoral Counseling Center in Evanston, Illinois.

At age 50, when her husband suddenly divorced her, Lucille was cast into darkness and despair which resulted in major depression. Lucille became dysfunctional and had to step down as Executive Director of her counseling center. Years of therapy led her to new ways of offering and sharing her gifts, which included writing stories and ministering to seniors, especially those suffering from dementia. In Light Shines in the Darkness, Lucille F. Sider shares her unique story of sexual abuse and severe mental illness, including depression and PTSD.

She describes her legal battle in fighting for justice and her ongoing persistence in finding ways to remain stable. She calls these her mental health and spiritual practices and they include: counseling, medication, meditation, healthy diet, exercise, daily prayer and church attendance. In sharing her story, Lucille now is helping others along their journeys from sexual abuse to stability—to find their own hope and their own light that shines through the darkness. 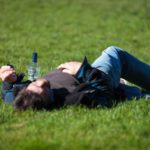 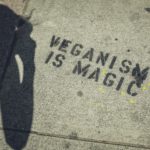