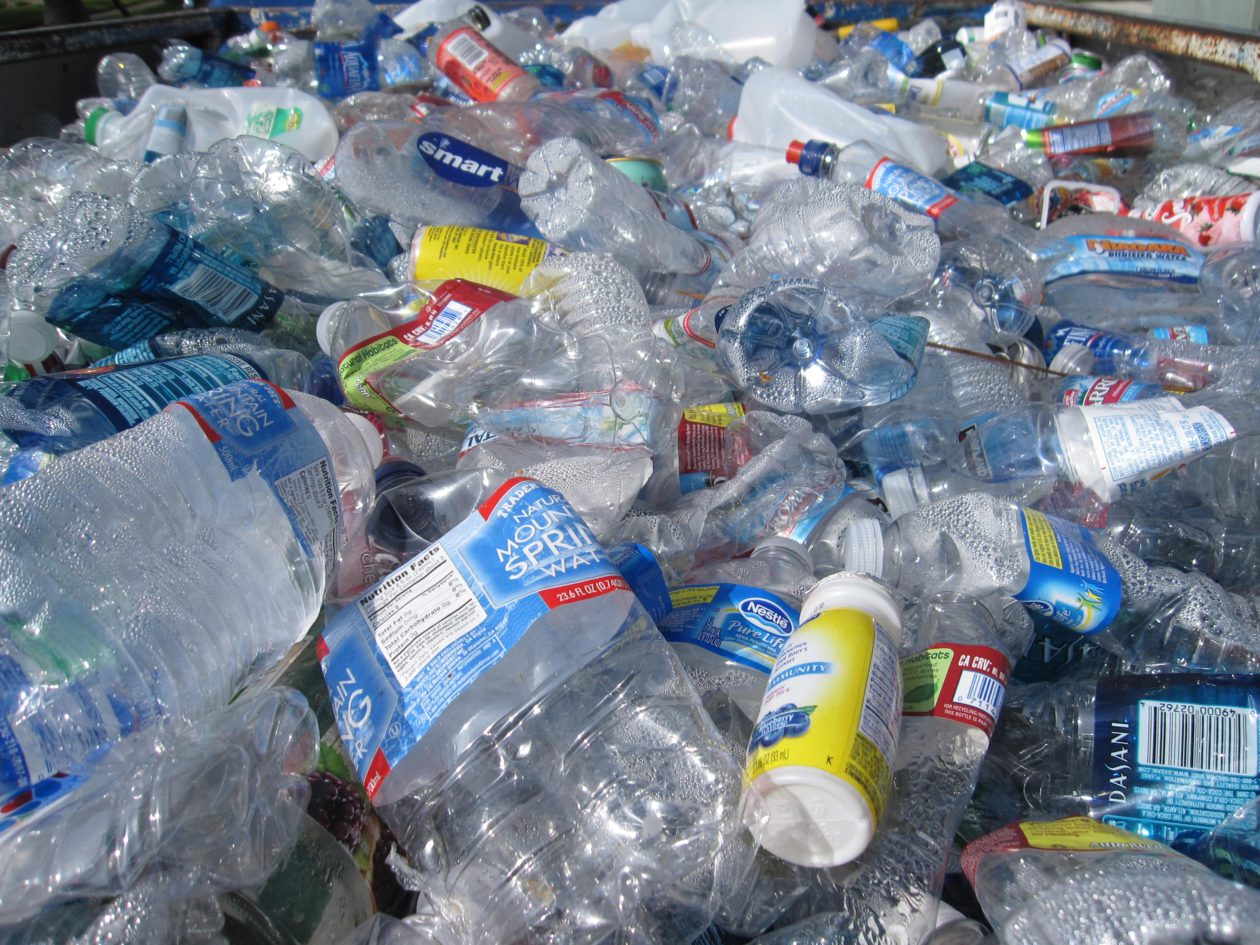 A 2019 YouGov poll named ‘confusing rules’ as one of the biggest issues keeping Brits from recycling effectively, with one in twenty saying they won’t recycle anymore, unless they’re assured that items sent for recycling are actually recycled (not sent to landfill).

Current government policy lacks the transparency needed to create an effective recycling lifecycle and despite a national appetite for recycling and reducing waste, many people have never been more confused over what plastic their council will or will not recycle.

Each council has their own plastic recycling policy, with the types of plastic considered recyclable, varying from one authority to another.

BBC News recently reported that in the 12 months to March 2019, 50 councils incinerated more than half of the household rubbish they collected, including plastic and paper. Amongst the worst offenders was Westminster Council, which burned 82 per cent of all household rubbish.

BetterYou Founder and Managing Director, Andrew Thomas, says “There is no synergy, no clarity and certainly no universal performance standard to be measured by within the UK’s current recycling policy. Many of us diligently separate our waste plastics, yet this very  waste may still be contributing to an environmental disaster on a scale never before seen.

“I believe that the incomprehensible and poorly communicated ways in which recycling is collected across the UK has unsurprisingly reduced the public’s compliance to plastic recycling – if you make a process confusing enough, people will eventually stop doing it.

“Our government is not acting decisively enough to ensure more of our waste plastic is collected and recycled, so we must insist that local and national government work together towards a more effective and self-sustaining plastic recycling programme to reduce and start to repair our environmental impact.

“That’s why our newly launched Plastic Petition is so important. The petition demands a single and universally adopted recycling programme which every local authority should sign-up to. A programme which is standardised, independently monitored, and publicly reviewed annually. It proposes that all local authorities are governed, monitored, and reviewed equally, upholding an agreed best practice programme for collection and recycling.”

The Truth About Exports

With up to 80 per cent of the UK’s post-consumer plastic waste believed to be recycled, actually sent abroad, to landfill or burned, the British public is becoming understandably sceptical.

Indonesia and Thailand are in the top ten for the quantity of waste plastics polluting the ocean, yet both continue to import UK plastic waste.

European countries such as Spain, France and the Netherlands, are also believed to accept tens of thousands of tonnes of UK plastic waste each year – but the uncomfortable truth is that sending waste abroad does not necessarily mean it will get recycled.

BetterYou invites the British public to join its endeavour to build a better planet. By standing for change and signing the petition, the brand believes that we can reclaim the ownership of our plastic waste.

A petition which generates 100,000 signatures must be debated in Parliament. 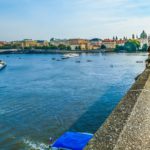 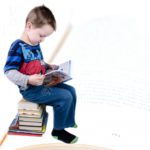