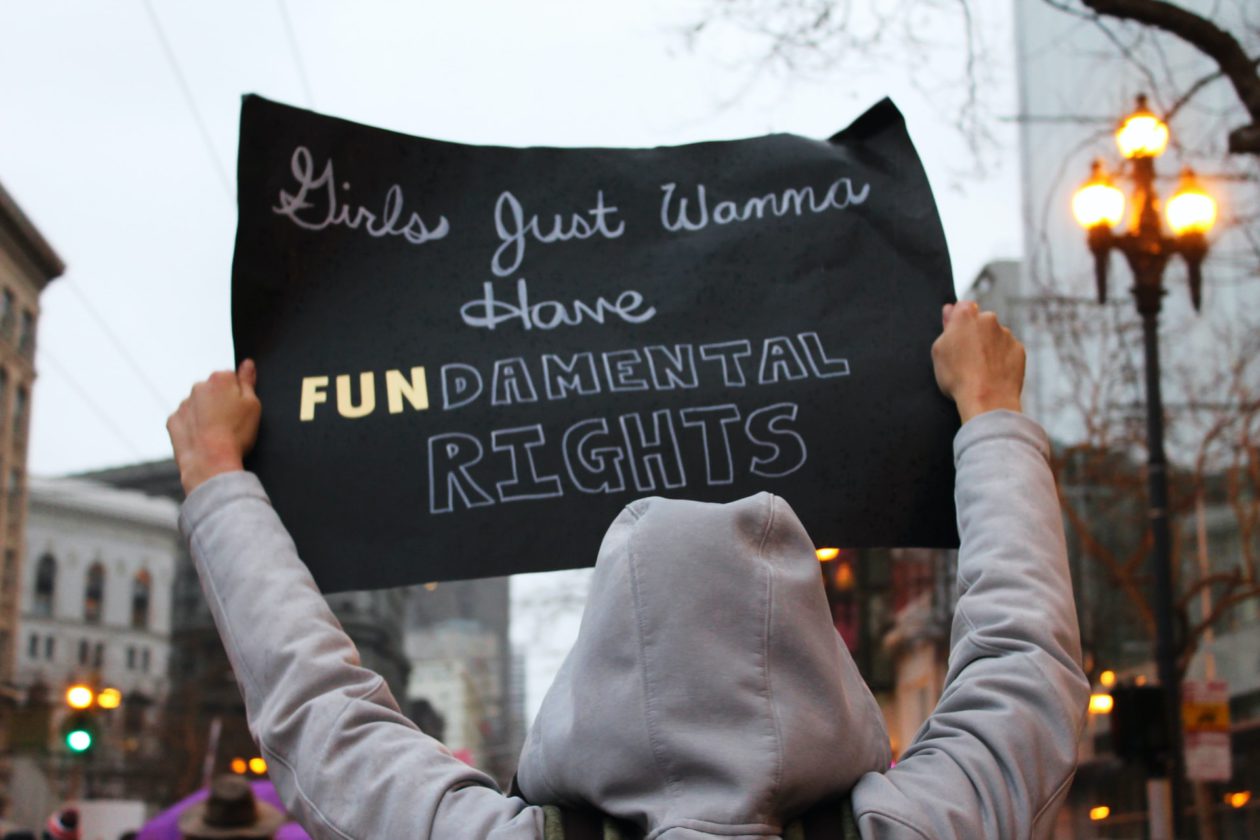 This article showcases our top picks for the Best Radical Feminist Books. We reached out to industry leaders and experts who have contributed the suggestions within this article (they have been credited for their contributions below). We are keen to hear your feedback on all of our content and our comment section is a moderated space to express your thoughts and feelings related (or not) to this article This list is in no particular order.
Table of Contents show
The Suffragist Playbook by Lucinda Robb
Pornland by Gail Dines
The Grumpy Guide to Radical Feminism by Andreia Nobre
Jane Austen, the Secret Radical by Helena Kelly
Boost Your Confidence Through Motorcycling by Alisa Clickenger
The End of Patriarchy by Robert Jensen
Radical Feminism by F. Mackay
Feminism Unmodified by Catharine A. MacKinnon
An American Covenant by Lucile Scott

The Suffragist Playbook by Lucinda Robb

This product was recommended by Emilie Moran from Finn Partners

The book is both a practical guide to becoming a change-maker AND a look back at the struggle for women’s rights; written as a tribute to their mothers and grandmothers, it is a bit of a pacifist’s The Art of War with a hint of How to Make Friends and Influence People. The small, playbook format is easily digestible with “secrets to succeeding in your activism” – each secret is tied to a particular woman including Susan B. Anthony, Sojourner Truth, and Ida B. Wells; they also focus on lesser-known historical figures, highlighting that a movement comprises many people. They give specific advice on how to use the tactics and lessons learned by our foremothers to push forward contemporary agendas—tips include “know your audience,” “craft your image or others will do it for you,” “use your network,” and my favorite, “steal ideas that work.” The tone is very personal and conversational, written in a style that will appeal to teen readers but does not condescend. The authors don’t shy away from the troubling aspects of the movement, including racism and violence, but present a complete, clear-eyed analysis. It obviously ties in nicely with the 100th anniversary of the 19th amendment but will also serve as inspiration to young women and men everywhere as we watch this fall’s elections – the power of young people as political changemakers has never been more important or apparent and this is the perfect book to hand to both budding activists and those already in the trenches.
Buy or learn more

This product was recommended by Rhea Becker from Culture Reframed

The Grumpy Guide to Radical Feminism by Andreia Nobre

This product was recommended by Gina Harper from Harper’s Nurseries

Many women have more rights than ever before which leads some to ask ‘Why do we even need feminism as we head into 2021?’ Andreia Nobre answers this question while also addressing a few misconceptions in this short introduction to Radical Feminism. An informative read for women and men about why feminism is as important now as ever. Grumpy and Radically entertaining.
Buy or learn more

This product was recommended by Josefin Björklund from Topp Casino Bonus

Every time we think of Jane Austen, we think of period dramas featuring polite young men and decent women doing the pas de deux, a courtship. An English writer who first gave the novel its emphatically modern character through her ordinary people’s treatment in everyday life. But, Jane Austen: The Secret Radical has displayed Jane Austen from a different angle. It is a brilliant and well-read book by Helena Kelly shows how Jane Austen was deliberately using her novels- commenting on the larger issues of the day, including slavery, feminism, contemporary currents of political totalitarianism, and the hypocrisy of the Church of England. The Secret Radical is an illuminating reassessment of the life and work of Jane Austen that shows how she has been misapprehended for the past two centuries. And how inflammatory, daring, and truly radical writer she was.
Buy or learn more

Boost Your Confidence Through Motorcycling by Alisa Clickenger

This product was recommended by Alisa Clickenger from AlisaClickenger

I am suggesting this book because there is no better vehicle for transformation than rising to the challenge of riding a motorcycle, then experiencing the freedom it delivers.With the proper training riding a motorcycle is as safe as any other motorized sport.
Buy or learn more

The End of Patriarchy by Robert Jensen

Feminism and feminists have always been critical of patriarchy and male dominance in society and the institutions. In this book, Robert Jensen has comprehensively commented on feminism and criticized patriarchy. The author also calls for radical feminism to challenge patriarchy to put an end to the dominance of only one gender in every social and institutional setting. He argues that no specific gender, especially men, has the privilege to own women and their bodies and that radical feminism is the need of the day to overturn the patriarchal structure of the society. The book and author’s arguments have had a striking impact on my mindset about patriarchy, feminism, and social structure. We should read this book to invoke our thought process as far as feminism and patriarchy are concerned. And the good thing is the book isn’t lengthy and only has 200 pages which everyone can read easily in little time.
Buy or learn more

This product was recommended by Ferne Berg from Zipper Gifts

Finn Mackay founded the London Feminist Network and revived the London Reclaim the Night in 2004, which triggered this protest’s national resurgence. She has been involved in feminist activities for over 20 years now. This book talks about how feminism is not dead, and it still is essential to the modern generation. It exposes the real reasons women are still oppressed and what can be done to fix it. The book talks about how Night March can counter all the male-dominant acts and empower feminism again.
Buy or learn more

Feminism Unmodified by Catharine A. MacKinnon

This product was recommended by Janet Patterson from Highway Title Loans

The author, Catharine A. MacKinnon, is a noted feminist and scholar. She develops and explores her original theories of sexual politics and laws. While these were originally delivered as speeches, they have now been brilliantly crafted into a book. Mackinnon has a unique approach towards law on rape, abortion, athletics, and sexual harassment. It has taken her a decade to establish the law model on sexual harassment. She discusses the male-dominant political system and how the current law makes it worse. She further digs deep into gender inequality in multiple areas.
Buy or learn more

An American Covenant by Lucile Scott

For centuries, women who emerge as mystic leaders have played vital roles in American culture. For just as long, they’ve been subjugated and ridiculed. In AN AMERICAN COVENANT: A Story of Women, Mysticism, and the Making of Modern America by debut author Lucile Scott, readers can join the author on a journey into the deep and rich history of mystic resistance and five women who transcended the expected to transform America. A scathing queer feminist history and a personal quest for transcendence, AN AMERICAN COVENANT opens our eyes to the paths forged by women who inspired the nation in their own times—and who will no longer be forgotten or silenced in ours.
Buy or learn more 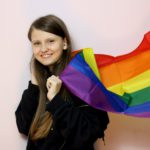 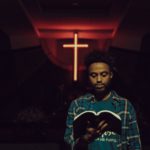