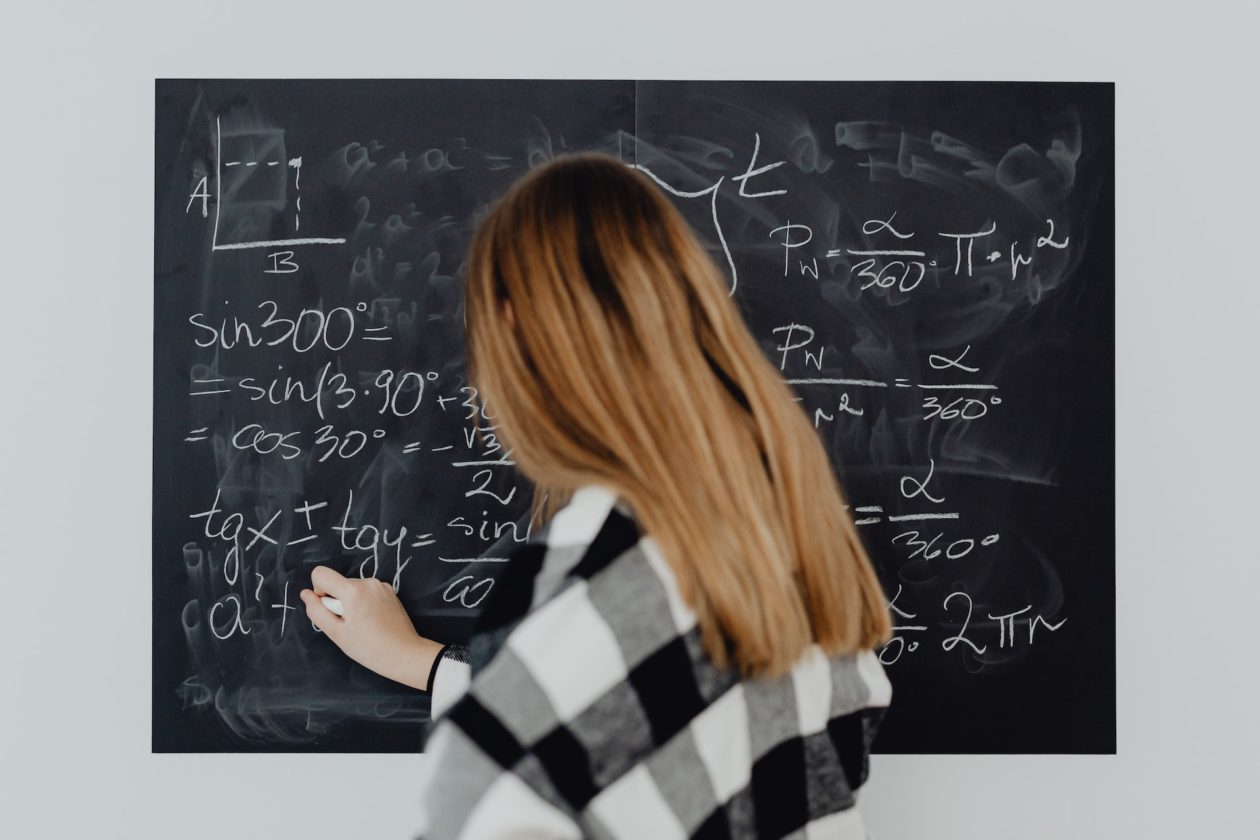 Do you know who the first woman scientist is? It is Hypatia (335-415), a daughter of the Alexandrian mathematician and astronomer named Theon. She was not interested only in math, but also in astronomy and philosophy, especially Plato’s and Aristotle’s philosophical theories. She wrote about the theory of numbers and geometry and taught in Alexandria. Unfortunately, the times, when Hypatia lived, were troubled, when the Roman Empire accepted Christianity, so it is possible that an angry mob of Christians killed Hypatia considering her a dangerous Neoplatonist.

Let’s see a list of women who contributed to the math field. Maybe these incredible women will help you understand where mathematics is applicable and why teachers want you to learn and practice math.

Dorothy was a high school math teacher, but not an ordinary teacher. She was a computer programmer who worked on the supercomputer for NASA and she performed calculations related to space launches. At that time an astronaut John Glen was sent into orbit. Dorothy was the first African-American female supervisor of the West Area Computing Unit, the group of African-American female mathematicians who work in NASA as human computers. Through her ability and knowledge, she proved that science isn’t reserved only for men.

An incredible math achievement happened in the 1980s. Julia Robinson solved Hilbert’s tenth problem with a group of mathematicians. The mathematics community considered Hilbert’s tenth problem unsolvable, but Julia made it! Sometimes you might think that your teacher gives you unsolvable problems for homework. However, you can always visit Plainmath and get solutions and answers from students just like you. Who knows, maybe this platform hides the new Julia Robinson waiting to help you with your math assignments.

If you like to play video games, watch movies and TV, you should thank Valerie Thomas. In the 1980s she invented 3-Dimensional Imaging Technology which is the base for modern 3D technology. She was also Dorothy’s colleague at NASA from 1964 to 1995. With her team, she dealt with the reception of the first satellite images received from space. Share this info with anyone who says girls and video games don’t go together. Valerie made 3D games possible, let that sink in.

Mae Carol is a very interesting person. She is a physician, mathematician, and the first African-American woman NASA astronaut. As a member of the Endeavour Space Shuttle, she traveled into orbit in 1992. Believe it or not, she was only 16 years old back then. You can see Mae on the TV screen because she is the first real astronaut to appear in the TV series Star Track. But her popularity doesn’t stop there – LEGO made a model of her.

Maryam Mirzakhani was a child prodigy. She was the first Iranian woman to win a gold medal at the International Mathematical Olympiad in 1994 and 1995. As a math professor at Stanford University she gave great contributions in the fields of hyperbolic geometry, theoretical mathematics, and ergodic theory. All this significant work made her the first woman and first Iranian winner of the most prestigious mathematics award – the Fields Medal in 2014. She got it for contributions to the dynamics and geometry of Riemann surfaces and their moduli spaces. Unfortunately, Maryam Mirzakhani died 14 July 2017 of cancer complications.

Mary Cartwright dealt with two important mathematics problems. First is chaos theory which describes the behavior of dynamic systems that are sensitive to initial conditions. They were once thought to have completely random states of disorder and irregularity. Chaos theory is followed by the butterfly effect. The second field of Mary’s interest. It explains how small variations can affect huge and complex systems. In 1951 she became the first woman president of the Mathematical Association. In addition, from 1961 to 1962 she was the first woman president of the London Mathematical Society.

You need to know that Marjorie was one of the first African American women who received a Ph.D. in math. She was a math teacher and she fights for students of minorities and women to get a mathematics education. Her commitment does not stop there – she succeeds in bringing a computer to North Carolina Central University. This is one of the first cases of using computers for academic purposes, especially in a historically black school.

Many women throughout history made difference and changed the world through their actions. These seven women mathematicians can inspire and motivate you to study and practice math. Mathematics is a very important scientific field, so you shouldn’t give up even if you fail. As you see, math can lead you to space someday. 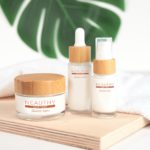