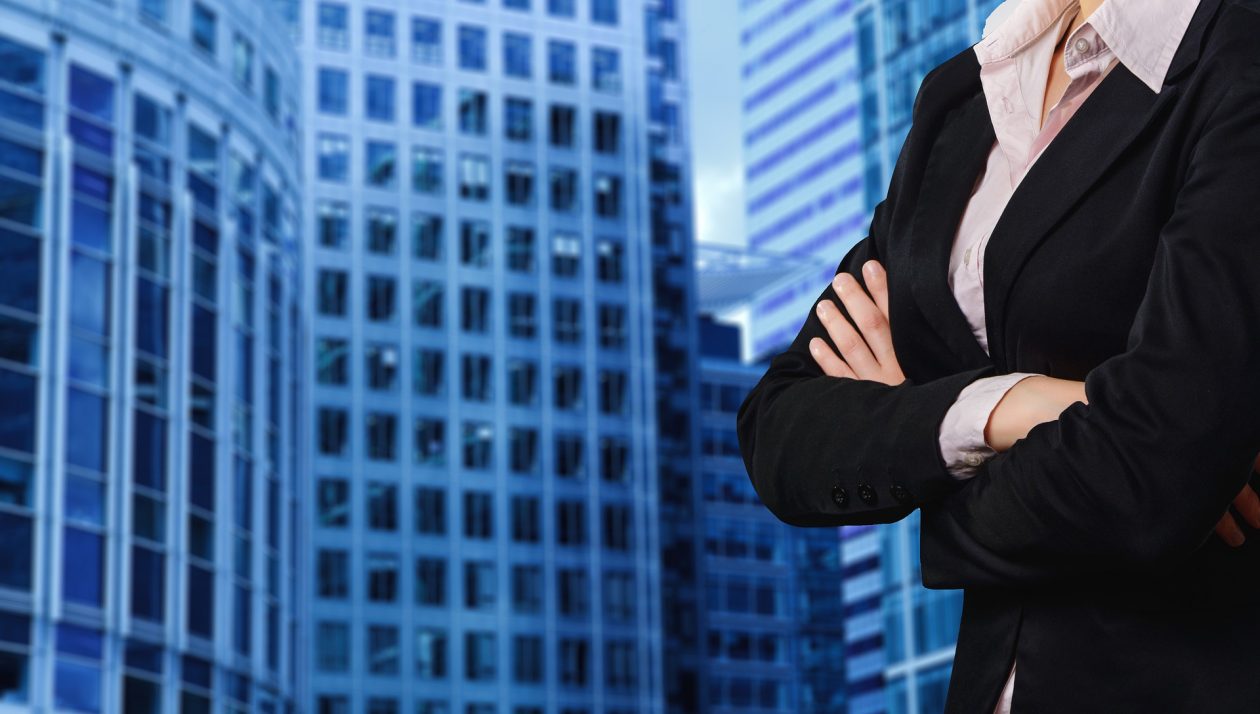 If there is one thing that you can’t deny, then it’s the absolute facts. Statistics show us that women-owned businesses are on the rise (58% increment from 2007 to 2018), but this is often misinterpreted without any context. While the statement, in itself, is true, it is also good to know that these businesses account for only 4% of overall business revenue. The majority of them (roughly 90%) generate less than $100k annually and employ ca. 8% of overall employees in the U.S.

Female entrepreneurs can safely be compared with startups in that they face, more or less, the same kind of obstacles. For one thing, attracting funds is tremendously difficult, and for another, fighting establishing biases is a tiring job.

As the 2019 Columbia Business School study points out, “while efforts to help existing women entrepreneurs are important, two-thirds of the issue is that we do not even see the women become entrepreneurs in the first place or start companies with the right underlying characteristics for attracting VC financing.”

Still, women entrepreneurs have learned a thing or two and, more importantly, started implementing and sharing their wisdom. Let’s dive into some of the most precious insights!

Seize the Day – Every Day!

Basically, the key is focusing on the right things. We all know there are too many distractions, and many entrepreneurs often fail to stick to the bigger picture trying to do everything right. Everything will never be perfect, and you have to accept that for a fact and learn to move on towards your goal.

To do that, you need to assess where your business stands presently and where you see it in the long run. Anything in between is less important; it’s the goal that you should keep in mind at all times.

Simply put, all your strategies, trials and errors should bring your business one step closer to the goal. Stay focused on the main thing, much similar to the way that you’d stick to your exercise regimen or vow to be more eco-friendly.

“Dear optimist, pessimist, and realist – while you guys were busy arguing about the glass of wine, I drank it! Sincerely, the opportunist!”

Mistakes Are Part of Success

Mistakes are wasted only if we fail to learn from them. This applies to entrepreneurship no less than to other aspects of life, so don’t get discouraged easily.

Not only is making mistakes in human nature, but it is also expected in entrepreneurship. Keep in mind the parallel with the startups.

“We need to accept that we won’t always make the right decisions, that we’ll screw up royally sometimes – understanding that failure is not the opposite of success, it’s part of success.” – Arianna Huffington, Co-Founder of The Huffington Post

While it’s true that great minds think alike, it’s also true that listening to different opinions is the fastest way to success. It is only to be expected that people with different backgrounds and life experiences will have different ways of looking at things.

Let’s consider startups for a moment. They function as families rather than as colleagues simply because success of a startup is shared success. Everyone involved stands to gain from its success and everyone involved loses everything should it fail.

Mellody Hobson, president of Ariel Investments advises to “invite people into your life that don’t look or think like you.”

We all stand to learn much from one another if we join our forces and direct our efforts towards success.

Let’s face it – failure is discouraging. Oftentimes it can be crippling to the extent many people fail to make a full recovery. It’s how we deal with failure that defines the success of our business.

As Barbara Corcoran, real estate magnate and Shark Tank says: “The difference between successful people and others is how long they spend time feeling sorry for themselves.”

The simplest way to cope with this is to acknowledge that there will be failure. Many of them, in fact. Every failure is a lesson and every new attempt will be better for the acquired knowledge. Don’t get discouraged: keep moving on, keeping that goal in mind at all times.

“People don’t take opportunities because the timing is bad, the financial side insecure. Too many people are overanalyzing. Sometimes you just have to go for it.” – Michelle Zatlyn, Co-founder of CloudFlare

Overthinking would seem to be a trait of intelligent people. However, it is one of the most efficient success killers, especially in the context of the fast-paced business environment of today.

Learn to accept that there will never be “the right timing.” Risks are inevitable; that’s why risk-takers are, as a rule, more successful entrepreneurs than “scaredy cats.” If you wait for a better timing, the chance will have been long gone by the time the situation appears more beneficial. Think about it (but don’t overthink!).

Because at the end of the day it’s connections that make or break a business, it’s important to keep networking.

In the context of female entrepreneurs, it’s even more important than it usually is. Because women often have to look for alternatives to get the chance to be heard (let alone attract funding), constant networking is highly recommended.

As Andrea Loubier, the founder of Mailbird says, “If you think you’ve networked enough for the day, then network even more. Female entrepreneurs are changing the face of business as we know it, as we’re tenacious and fantastic communicators.”

VC is rarely the right choice for female entrepreneurs in a much similar way it rarely is for startups. Stats show that only 0.05% of startups manage to raise VC. And these account only for the startups we have heard of. Obviously they’ve found some sources along the way, but where?

Usually, funds come from the most unexpected of sources, such as are project fans or customers. If people who can afford to help you financially like your idea and think it might become successful, they will invest in it. In that way, you’ll get so much more than just funding – you might get valuable partners.

Alexandra Zamolo, an expert in productivity from Beekeeper explains that we have to “work less, but do more. Hustling, whether for funding or other business ventures, is more about the results, and far less about how much time you’ve put into it. Inspiration can spark in five minutes – it’s how you pivot and implement your new ideas that matters.”

Women entrepreneurs have evolved far beyond business as usual in order to become successful. They have it more difficult than men in that they are crippled in the very beginning – they rarely get the chance to be heard.

To overcome that, they rely on networking, customer relations and their self-esteem. They also listen to different opinions and make their collaborators part of their success stories. The approach is fundamentally different from the traditional business model in which only executives stand to profit.

Because of all of these reasons, female entrepreneurs often apply startup methodology to reach their goals to bring success to their businesses. This appears to be a good approach, as it is both inspiring and less stressful. The bottom line is – keep trying and don’t get easily discouraged! Only in that way will you manage to succeed.

Angela Ash is an expert content writer, editor and marketer, and she works with Flow SEO, founded by well-known SEO specialist, Viola Eva. She writes on a multitude of topics, but places a special importance on content marketing, SEO, productivity, remote teams and business applications. 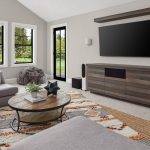 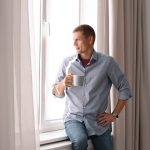