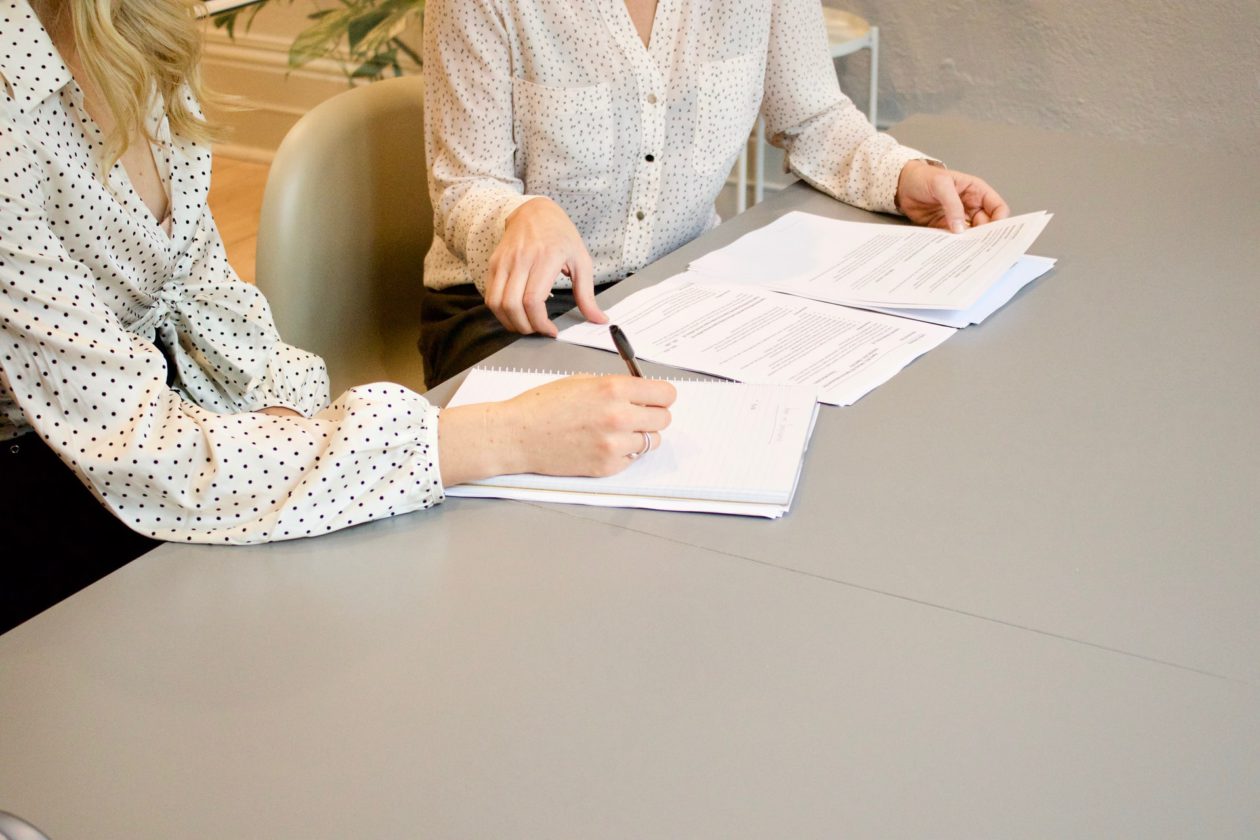 Making a fast and dizzying career is usually only possible for movie heroines. In real life, moving up the ladder without obstacles, conflicts and problems is much more difficult. Here are the stories of successful women whose experiences and lessons will be useful in business.

“If you don’t make mistakes, you don’t work hard enough,” believes Cathy Ireland, a supermodel, and mother of many children who became a successful entrepreneur and one of the richest women in the world. Failure is the best teacher. But most of us are so afraid of possible problems and collapse that we lose many new opportunities in the future. But there is no shame in failure. Everybody fails at something, everybody makes mistakes. Do not be afraid to make mistakes, only then learn to react quickly in difficult situations, draw conclusions, learn from your own mistakes, and move forward.

Well-known designer Rachel Zoey was a fashion assistant at YM magazine, then became a stylist, and now works with stars like Cameron Diaz, Kate Hudson, and Keira Knightley. Why do celebrities choose her? Zoe creates unexpected and slightly contradictory looks, and her clients keep coming back to her. Not because she makes them look flawless – on the contrary, sometimes they are criticized. But it is this boldness in a style that they like, and they are willing to take risks. As a result, it’s their photos that get a lot more attention.

Zoey eventually expanded her business to work not only with celebrities but also with ordinary clients. In 2011, she launched her line of clothing, shoes, and jewelry, created her TV show, and started making the Zoe Report website. Being adventurous is not a bad thing. It is a good life experience that can serve as a good example for you to write a business personal statement.

Sarah Blakely, the founder of Spanx, believes she owes much to the power of visualization. Blakely worked for a long time as a telephone operator, selling fax machines over the phone. But it was boring, and then she began to imagine that she was selling something unusual, created by herself, something that she liked. Sarah didn’t just imagine, she also wrote these dreams down in her diary. And then one day, to fit into her favorite jeans, Blakely decided to cut the bottom of elastic tights. And she saw that her figure looked much better in her jeans. At that moment, she knew the business idea she’d been waiting for had come to her.

#4. Only share plans with people who can help you

Friends and family certainly love you and don’t wish you ill. But if they don’t accept your idea, don’t approve of your project, they can be more detrimental, especially in the beginning when you especially need support. Sarah Blakely hid her business idea for more than a year from everyone who wasn’t directly involved. And when she finally decided to tell her relatives, there were comments like, “Well, honey, if it’s such a good idea, why haven’t any successful businessmen done it yet?” or “Even if you do succeed, the business sharks will immediately scam you and take the business away.” But Sarah heard all these words too late – in that year she had already done extensive market research, patented the idea, registered the company, and even produced her first batch. So she was confident of success and ignored the doubts of others.

Another story from Sarah Blakely. When she called potential contractors, she got rejections everywhere. She even personally toured several factories that had previously turned her down. But it did not help, no one wanted to take her order. And when she was beginning to think that all her attempts were in vain, suddenly she received a phone call from one of the factories. The three daughters of the owner of the textile factory convinced their father that Blakely’s lingerie might be in demand.

“99% of the time I was criticized or immediately rejected the project, of course, it was unpleasant, but I kept going anyway,” Wendy Kopp, founder of Teach for America, confirms Blakely’s words. – But all it took was one positive response and even a little praise for me to regain my strength.”

As a child, Jillian Michaels, the star fitness trainer, was obese. So her mother signed her up for wrestling classes. Michaels did not like it very much, she practiced reluctantly, so one day the trainer threatened to kick her out of the classes. And then Jillian began to try. Almost immediately she received a blue belt and became one of the best in the school. And after that, she made a successful career as a coach and TV presenter.

Many coaches assure that if you just straighten your back, do a few simple exercises before important meetings or speeches, then the fear will pass, and you will look confident.

Jillian Michaels has not always had an easy career. For example, in 2010 she launched a reality television show called Losing it. Jillian herself argued with the producers, she did not like the main idea – to give people weighing over 100 pounds just 6 weeks to lose weight. But she didn’t risk speaking out openly against it, because she was afraid of missing a unique opportunity. The show ended up failing. “Then I realized that it is very important to be true to myself and my ideas,” says the fitness trainer.

#8. Remember there is always a way out

Every problem needs a solution, but in the end, solving it makes us stronger and more inventive. If you have a good product but can’t find markets, go online,” Michaels advises. – If you have something to tell people but can’t get it on television, put your content on YouTube or iTunes. There’s never just one solution, there’s always more than one. Try, dare, and go in the direction you want, then you’re sure to succeed.

So, for example, no matter how much a student tries to sit down to write a writing assignment, they have a way out – order an essay paper for sale.

#9. Show that your idea works

Wendy Kopp is the founder and board chair of Teach For America, a national teaching corps dedicated to making education more accessible to low-income families. Kopp has attracted many private and corporate donations to her social project, but she was especially hopeful of the help of billionaire and philanthropist Ross Perot. He had campaigned vigorously for school improvement in Texas, and Kopp in Dallas.

She approached him several times and got no response. It wasn’t until students actively signed up for the program, when more than 2,500 people supported it, and the project attracted media attention, that Ross answered the call. He gave Kopp a $500,000 grant. That money was a major catalyst for Teach for America’s success: the grant made other foundations believe in the project, and it became a success in various states.

Many people believe that to start a business and succeed, you have to come up with something genius, something new, something that hasn’t existed before. “Genius is 1% inspiration and 99% sweat,” said Thomas Edison, the famous American inventor, and entrepreneur. Success comes to those who are first and foremost willing to endure the hard way, to cope with the hard work.

But there are cases, for example, when students no matter how much they try to write a student paper, do not succeed. Don’t despair. Look for help on the side. Ask someone to write my research paper for me. Such work deserves praise, too. 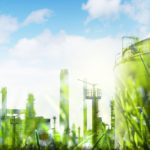 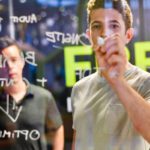