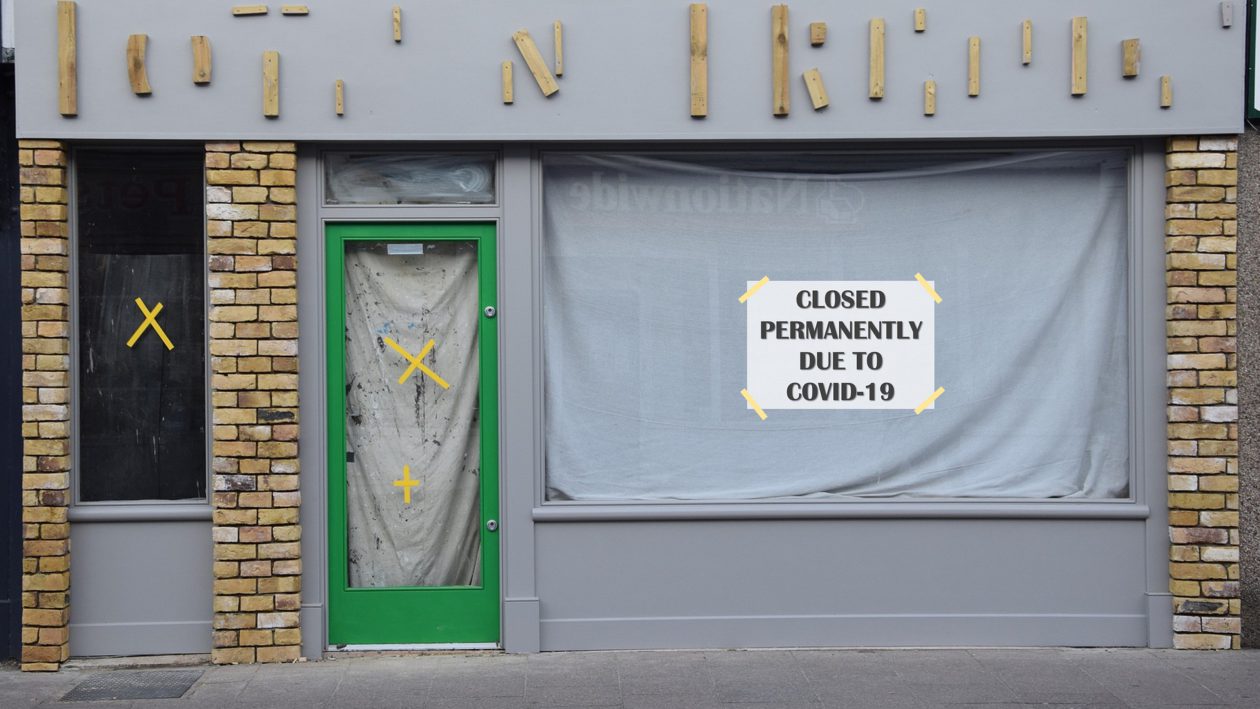 We are in a period of rare boldness.

In the past year and half, the US Congress has worked to pass over $5 trillion in non-regular spending bills meant to bolster the economy and invest in our future. Taken together the CARES Act of 2020, the American Rescue Plan of 2021, and should it pass the US House, the Infrastructure Bill of 2021 are larger than the annual economic output of every single economy in the world (save ours and China’s). In concrete terms, they commit to spending over $15,000 for every person living in America.

These bills represent visionary thinking and a courageous willingness to tackle some of our nation’s biggest problems. They demonstrate that we Americans are currently willing to seize the opportunity like rarely before to protect our most vulnerable and invest in our future.

Given this ambition, it is time we look deeper. We must begin to address the cracks that have worked their way through the foundation of our contemporary economy. Over the past half century, we have experienced tremendous growth. The size of our economy has tripled and our per-capita GDP has doubled, yet most Americans have seen little growth. While CEOs now earn 300 times what the average worker makes each year and the top 1% take more of our national income than they have since the late 1920s, the bottom half of American earners have seen almost no increase in their real wages.

This has not always been in the case. In the 1960s, when our economy was growing faster than it is today, American wealth and income were much more closely bound together. CEOs earned 20 times the average worker. The top 1% took home less than 15% of the national income. Workers at all income quintiles experienced roughly similar real wage growth.

So what happened? Certainly, a lot of social and economic factors came into play. The rise of globalization and corporate lobbying power and the decline of unionization are among the most influential forces. But perhaps the most powerful force is the rise of a national narrative that has fueled this exponential rise in inequality.

As we came out of a Depression and World War II, the generation that led us was steeped in an American story that emphasized shared sacrifice and our collective interdependence. But with the rise of the Cold War, we began to evolve that story. As a foil to the eastern bloc, we extolled individual autonomy not just in the political sphere, but also in the market. When the Soviet Union collapsed, we celebrated the moral virtue of both a government and an economy that emphasized our independence from each other. We ramped up deregulation, feted wealth hoarding as a sign of American success, and shunned policies and exhortations that encouraged us to take care of each other. We cut our corporate tax rate to the lowest it has been in decades, reduced the highest marginal tax rate on the wealthiest Americans by roughly half, and elected a self-confessed tax avoider to the highest office in the land.

In short, we turned our back on Martin Luther King, Jr’s reminder that “We are caught in an inescapable network of mutuality, tied in a single garment of destiny.”

It is time that we revisit this new story that has eroded our sense of economic interdependence. Every time a business in America turns a profit, it is no doubt due to the hard work, risk taking, and strategic thinking of its leaders and workers. But no amount of hard work, risk taking, and strategic thinking could come together to turn a single dollar of profit without the additional use of wealth we all own together. Each American has a joint and equal share in our natural resources, our infrastructure (e.g. roads, education system, energy grid) and our inherited systems (e.g. our Constitution, our patent system, our courts). The wealth we all own together are essential inputs in every business profit model. Yet we by and large ignore the value of these jointly owned assets. It is time that we recognize the deep and true role our jointly owned assets play in the creation of profits in this country. As in most market arrangements, whenever a party uses someone else’s wealth to create value, they return part of that new value to the owners of that wealth.

It is time therefore that we initiate a “Citizen Dividend” in this country. A set percentage of all business profits should be returned annually to every American every year in recognition of the value of our jointly owned wealth in realizing those profits. A “Citizen Dividend” on its own won’t eliminate poverty or end inequality. We should continue to invest in robust social safety net programs and put down payments on our future in the form of education and infrastructure. In short, we should continue to use our taxes wisely to invest in smart and good government. But a “Citizen Dividend” is something wholly different. It is a reminder that we all have an ownership stake in our national prosperity and as such we all deserve a distribution from that prosperity. While not a panacea to all our social ills, a “Citizen Dividend” will begin to tie Americans together ever more slightly, forcing us to recognize that it is our interdependence which helps create value in our country; not our refusal to be bound together.

While the stimulus and infrastructure bills are not perfect, I am proud of the courage and creativity that has gone into their passage. But like paving over a city street with a thin layer of tar while leaving the cracked foundation in place, these investments do little to address the flaws of our underlying system. We need to pair these wise robust measures with proposals that bring our national economy more in line with our truest national story: that out of many, we are one. It is our willingness to come together across our many differences to pave a common future that sets the American story apart. It is time that we begin to acknowledge that we are all joint owners of our economic growth. It is time for a “Citizen Dividend.”

Brian C. Johnson is the CEO of Equality Illinois and the author of Our Fair Share: How One Small Change Can Create a More Equitable American Economy. 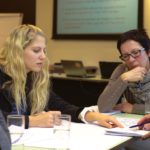 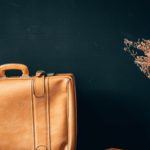