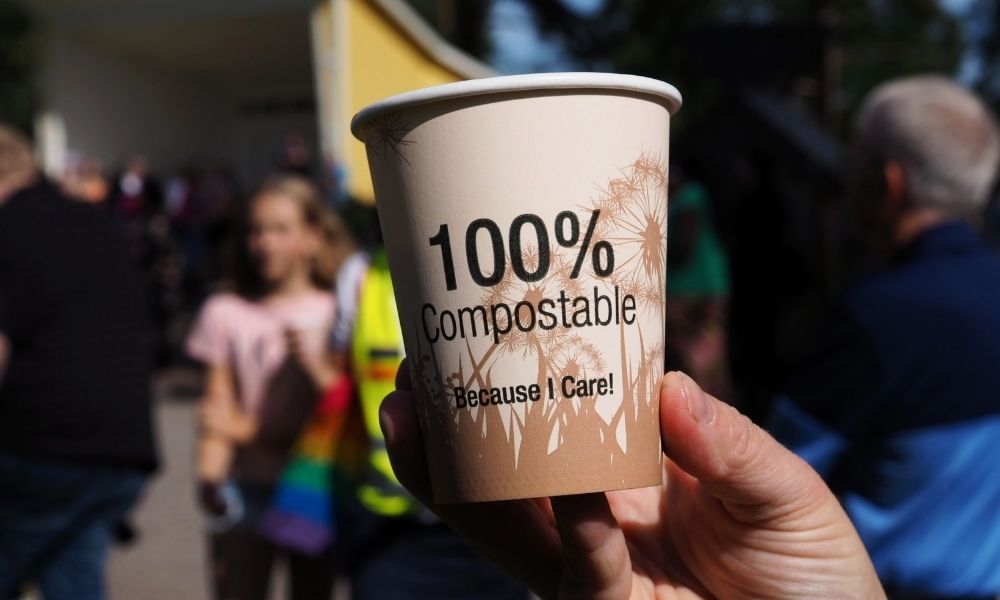 For years, “recycling” has been quite the buzzword in the US. We’re told to ensure that we, as the consumers, remain responsible for our waste after we’ve made a purchase. However, few people realize how complex recycling is and how essential an operation it has become, especially in the US. To curb the seemingly unending tide of trash, many manufacturers are now exploring the differences between recycling and composting when designing their packaging and goods.

Most people are already familiar with the basics of recycling. Essentially, certain materials can be reprocessed once or twice at a minimum before they truly become waste. The recycling process uses organizational tactics to sort through piles of waste to draw out and repurpose usable material. Plastic, paper, metals, rubber, and glass all benefit from either a complete melting and reshaping or chopping and compressing into a new form.

Recycling reduces the rate at which trash enters landfills, but it’s not always a perfect solution. Most materials eventually reach a state where they simply aren’t valuable as safe and clean materials anymore. And despite many occurrences of recycling, most plastics ultimately still end up in the ground.

The main difference between recycling and composting lies in what happens to waste after it enters a landfill. To solve the shortcomings of recycling, many manufacturers are now turning toward new technology. Inspired by an ever-increasing interest in traditional composting, manufacturers are seeking new ways to make their packaging more sustainable. One such way is to reduce the life span of plastics and other hard-to-break-down materials.

Compostable packages combine synthetic materials with organic materials to create a new material that breaks down significantly faster than traditional plastic. The technology is still relatively new, but its importance is easy to spy via the sheer fact of more and more companies actively applying early prototypes to everyday waste-generating products, such as packaging and shipping materials.

The Importance of Each in the US

The average person would reasonably assume that efforts to recycle equate to a significant positive effect on the planet. However, the truth of the matter is that recycling is a very complex process. What’s more, the US hasn’t quite gotten its own recycling system sorted out. As such, many recycled items don’t end up reused to their fullest potential before entering a landfill.

Developing compostable materials eases the burden of the recycling system, buying it time to advance to what it needs to be. Furthermore, it’s the better solution simply because it produces materials that won’t linger and release toxins over a long period. Together, both recycling and composting play vital roles in a cleaner and greener future in manufacturing.

Are you curious about the American recycling system and how technology is changing it? Explore the differences between recycling and composting. 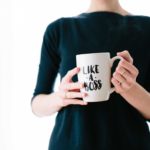 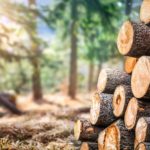