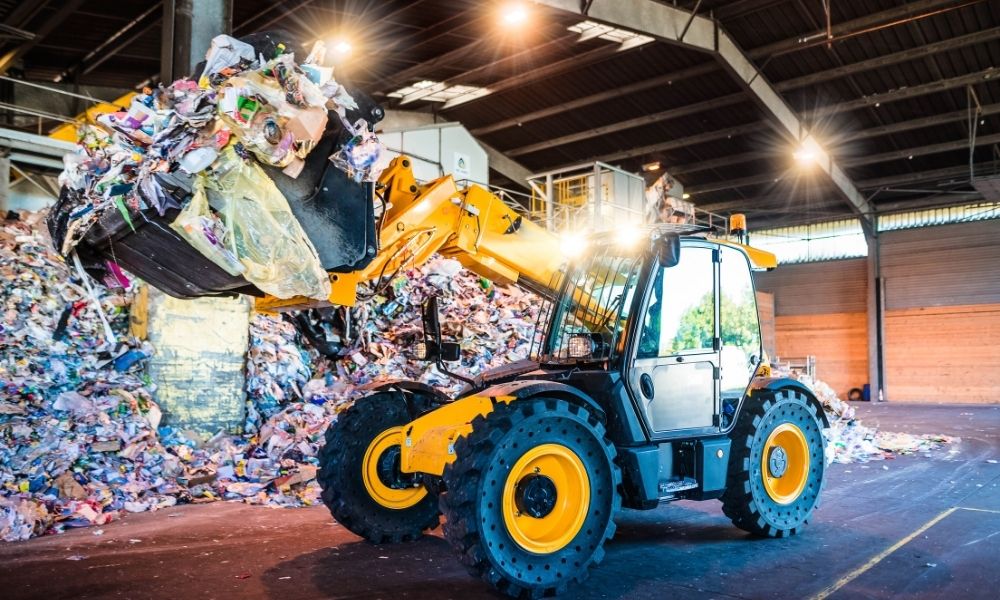 Corporations that fail to manage their waste effectively put the health of their workers, customers, and the wider world at risk. From the families living near the polluted canals of Mumbai to the Virginian factory worker constantly concerned about exposure, mismanaged waste can impact us all. That is why it’s crucial to pay close attention to how we process—or don’t process—our waste.

In developing countries, mismanaged plastic waste causes countless deaths every year due to entirely preventable issues. Busloads of plastics pile up in dumps, eventually breaking down into microplastics. Fish and cows then eat this debris, meaning it eventually makes it into the food that humans ingest.

The influx of plastic waste in the developing world has blocked waterways and caused flooding, which theN spreads waterborne illnesses. All these consequences are avoidable if wealthier countries were more compassionate and better understood the impact of mismanaged waste. Individual companies can make a difference by recycling and reusing their plastics.

The people on the front lines of hazardous waste exposure are often blue-collar workers at factories, mines, refineries, or any other place where unsafe chemicals are likely to be a part of day-to-day processes. These employees put their lives on the line every day, knowing that dangerous chemicals or waste can lead to fires, spills, and explosions.

Company owners who do not have a mature waste management plan or adhere to state or federal waste management regulations pose an undue threat to their employees. A factory with a poorly run waste management infrastructure could put dozens of employees in the hospital with chemical wounds that may never fully heal.

Soil contamination occurs when companies introduce toxins into the soil that pose a threat to plant, animal, and human health. Former industrial sites and urban areas are the most at-risk locations for soil contamination.

These toxins, such as lead or asbestos, often reach the soil through manufacturing, industrial dumping, land development, local waste disposal, and excessive pesticide use. They then find their way into human bodies through the vegetation we eat, the dust particles we breathe, and even through our skin.

The impact of mismanaged waste is most apparent in its contribution to climate change. Decomposing waste creates harmful greenhouse gases, which then rise into the atmosphere and trap heat. This form of pollution poses a horrifying risk to human life and security.

From acid rain and heatwaves to hailstorms and melted ice caps, the threat of climate change is an ever-present concern. Waste mismanagement is only one of several challenges that humans must tackle to avoid future crises. 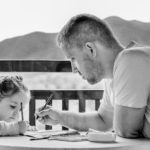 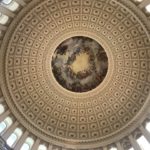