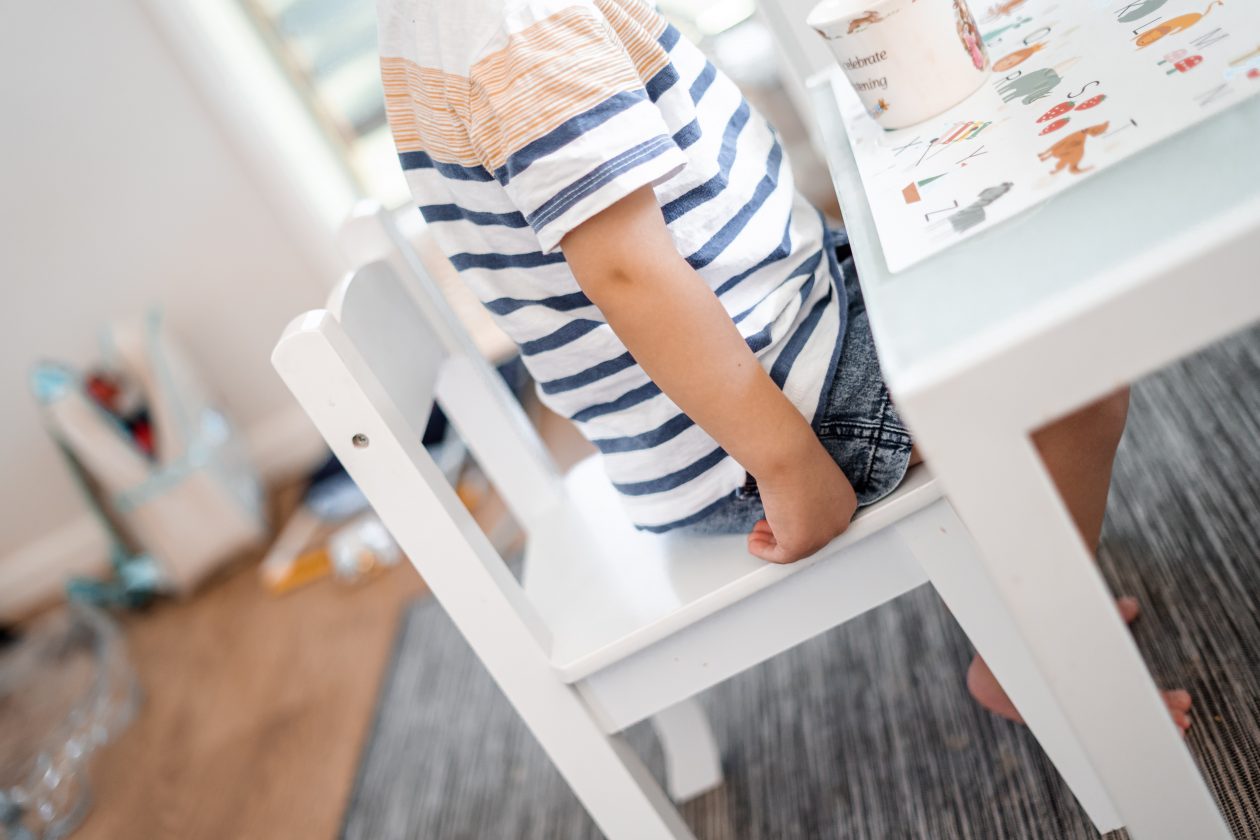 By Julie Beth and Anya Rose of Ants on a Log – www.antsonalogmusic.com

Sometimes it’s hard to know how to bring up sexism, racism, or other oppressions with kids. Here are some songs to help you start those important conversations.

Some Girls Have Short Hair by Ants on a Log

Anyone who’s ever been a kid knows it’s hard being different. This song gives kids (and adults) simple language to affirm and celebrate gender differences and encourage kids to be themselves. After hearing this song, “Some Girls Have Short Hair” will become a surprisingly useful phrase in your life.

Until You’re Free by Alphabet Rockers

The Rockers sum it up best: “THE LOVE is an intergenerational hip hop album giving voice to what matters: love, belonging, and gender justice for all of us.” YES to that! This track features an all-star line-up including SaulPaul and 123 Andrés. Trust us, these are the people you want singing to your kids! It’s encouraging, hopeful, and catchy.

**Also check out the track “They/Them” for a 49-second shot of hope-for-the-next-generation!

Make it Beautiful by City Love

This brilliant duo of musician-educators is on a mission to help kids understand race, class, gender, difference, and spaghetti-eating dinosaurs. The whole album respects kids by not talking down to them, and the cherries on top are the interspersed real audio of inspirational activist figures.

For anyone who has ever endured a mansplainer, this song is for YOU! (And also for that mansplainer.) From this year’s album, “Curious: Think Outside the Pipeline!” The musical soundtrack tells the story of a young girl and her non-binary sibling as they organize their community to fight for clean air.

Make it Great by Alastair Moock

This song is an unbelievable history of the oppression that took place during each era of America trying to “make it great.” Within the song’s bittersweet poetry, Moock bluntly states his own privilege as a white male– that’s some powerful allyship!

**This song includes some older-kid-content.

Ants on a Log is a Philadelphia based folk-pop duo whose music for kids and families advocates for social justice. They have released two albums including the new Curious: Think Outside the Pipeline, which features songs from their eco-feminist musical. In addition to their work with the band, Julie Beth is music therapist and camp counselor and Anya Rose is a science teacher. www.antsonalogmusic.com 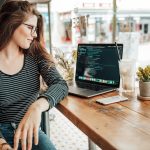 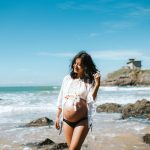