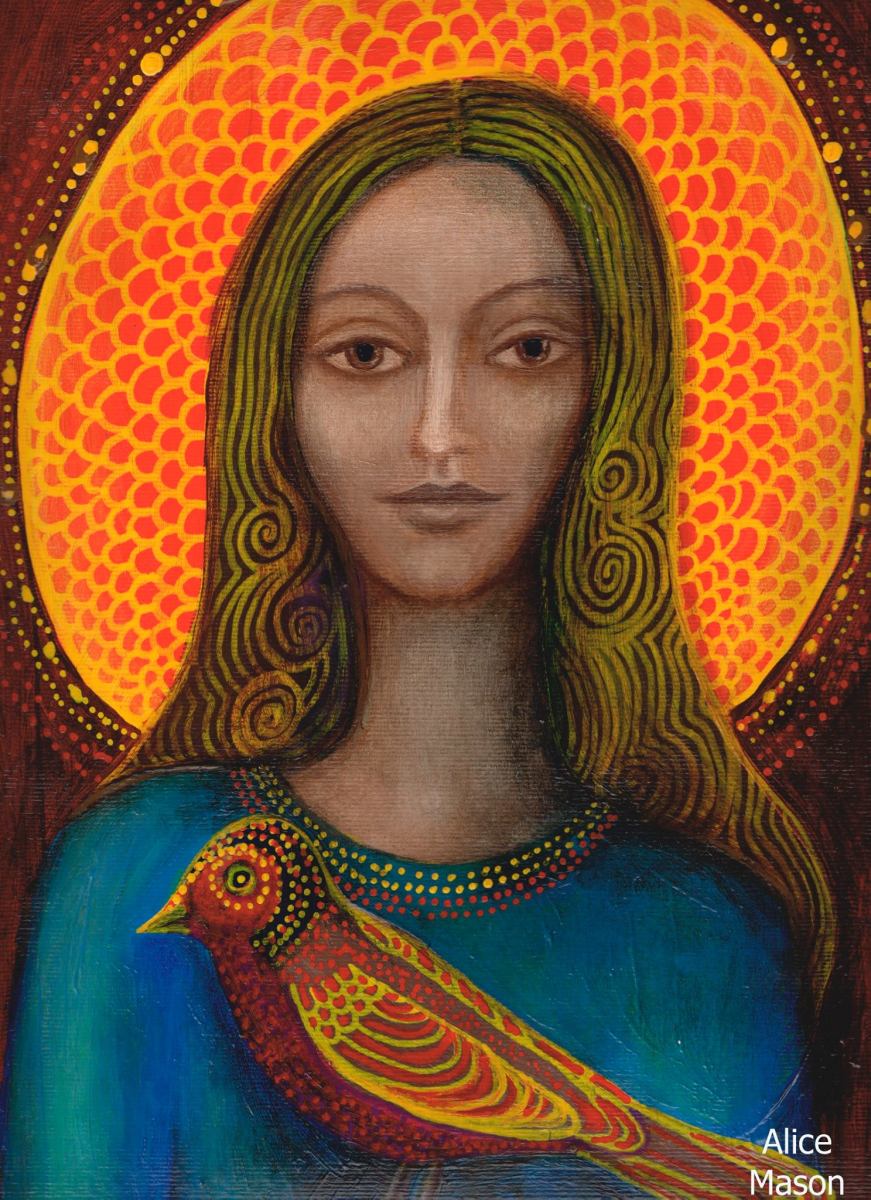 Feminist theology is a movement found in several religions, including Buddhism, Christianity, Judaism and New Thought, to reconsider the traditions, practices, scriptures, and theologies of those religions from a feminist perspective. Some of its questions include:

Feminist theology is a powerful collection of voices that are contesting the status quo. It is a movement to question the established religion, and give expression to the voices of women who want to be heard.

Feminist theologies in the 19th and 20th centuries emerged primarily in Protestant Christianity, the religion of the Western world. However, feminist theology has also become a significant movement in Judaism and in Buddhism.

Feminist theology is built on a foundation of values including freedom, equality, respect, reason, and love. The dialogic relationship between these values has produced a framework for the development of a feminist theology.

Feminist theologians have described religion as inherently hierarchical and patriarchal, a male construction that required a corresponding female response. They have argued that personal spirituality should be separate from organized religion, both for atheists and for those women who want to remain in their patriarchal religions.

The thealogical path to a feminist theology accepts the inherited tradition of the influence of religious philosophy and theology on human nature and culture. It seeks to discover the way in which different religious traditions perpetuate or liberate a patriarchal system of social relationships. Its purpose is to interpret the signs of the times and provide a theory of contemporary patriarchal society, based on the experience of women. As a logical extension, it takes the following form: the patriarchal Bible can change, given the evidence that the sacred texts and traditions of Episcopal Christianity have changed since the Reformation. This form of theory suggests a similar change in the meaning of the Bible.

Feminist theologians influenced by thealogy recognize that the status quo is not inevitable and that social change has occurred in the past. They persistently raise questions about the patriarchal nature of the Bible and of other religious texts, and of the church and state. They seek to uncover bias in conciliating these texts with contemporary feminist and lesbian perspectives, or in the process of translation, or in the interpretation of the Bible.

The thealogical strategy is also supported by Christian existentialist feminists such as Simone de Beauvoir, and by Jewish feminist theologians such as Judith Plaskow.

The atheological alternative is to investigate the many universal myths and religious symbols that cross social, cultural, racial, and geographical lines. Religious activity that is not attached to the Bible calls the patriarchal Bible into question. Atheological feminists seek to reveal new metaphors and symbols that reflect the equality of men and women, their interdependence, their intersubjectivity, and their reciprocity. 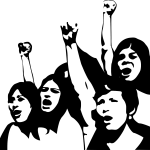 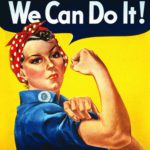