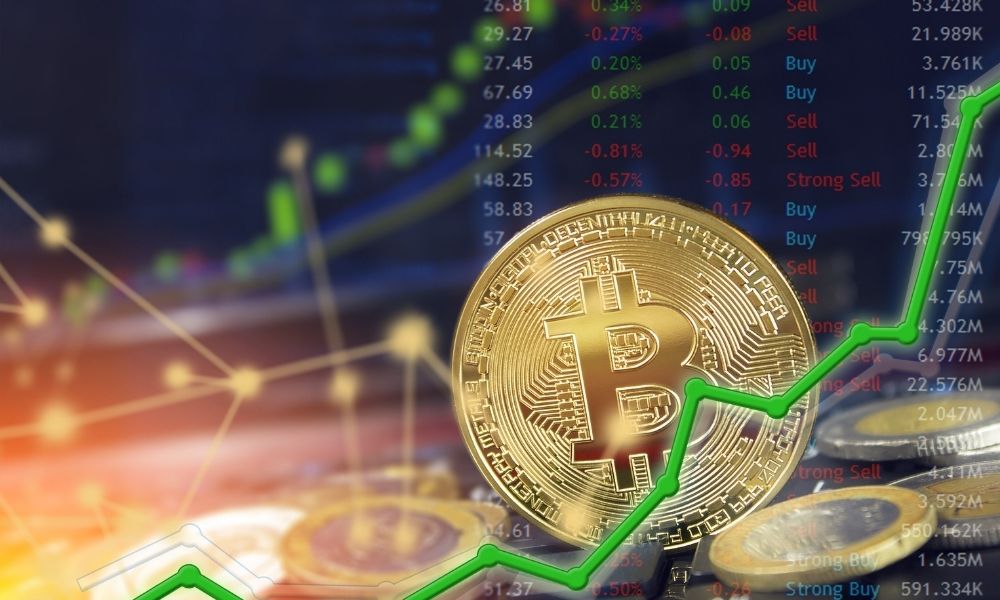 For the past ten years, the allure of cryptocurrency investments has been inescapable. You’ve heard it all before: “The growth rate is amazing,” “You can do anything with it,” and even, “One day we’ll all be using crypto.” What you may not have heard is that this new currency system is far from perfect. Here’s what you should know before investing in cryptocurrency, a financial instrument whose own creator is still a mystery.

While all investing necessarily carries a degree of risk, investments in the digital subterrain of cryptocurrency are even more fraught with peril. The values of cryptocurrencies, from upstarts like Dogecoin to the big-time Bitcoin, fluctuate wildly by the day. Bitcoin investors have lost nearly 20 percent of their investments in a single day due to changes in valuation. Far from bypassing the dangers of nationally backed currencies, a lot is up in the air with cryptocurrency. If you don’t have the stomach for this rollercoaster, look elsewhere for investment opportunities before you buy xrp or other crytocurrencies.

It’s Not as Hidden as You Think

One of the biggest appeals of cryptocurrency to novice investors is that it appears to be a way to safely stow your money from those who would come after it, from Uncle Sam to your ex-spouse. US-based crypto exchanges such as Coinbase report transactions to the IRS, and many crypto investors are surprised when they open the mailbox and find a 1099 form to fill out when tax time comes around. Another unwelcome shock comes during divorce proceedings, when opposing attorneys find out that you’ve been trying to shelter funds from an equitable distribution of assets.

If you’re an environmentally conscious person with a steadfast commitment to maintaining a modest carbon footprint, you’ll hate this part. Part of what you should know before investing in cryptocurrency is that the mining process for blockchain-based currencies uses an exorbitant quantity of resources. The high-performance mining rigs that indefatigably search the internet for bitcoins use electricity—and lots of it. Consider that much of that electricity comes from burning coal, even here in the United States, and it becomes clear that this virtual world is creating very real carbon dioxide emissions. Scientists estimate that the worldwide computer processes from Bitcoin mining alone sends nearly an addition 23 million tons of carbon dioxide into the atmosphere—roughly the same emissions as the entire nation of Jordan. Does this take you by surprise? It might surprise you even more that this mining process is more resource-intensive than mining for actual metals. You may be better off investing in copper after all. 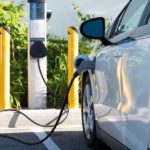 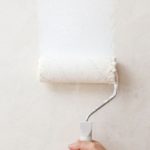