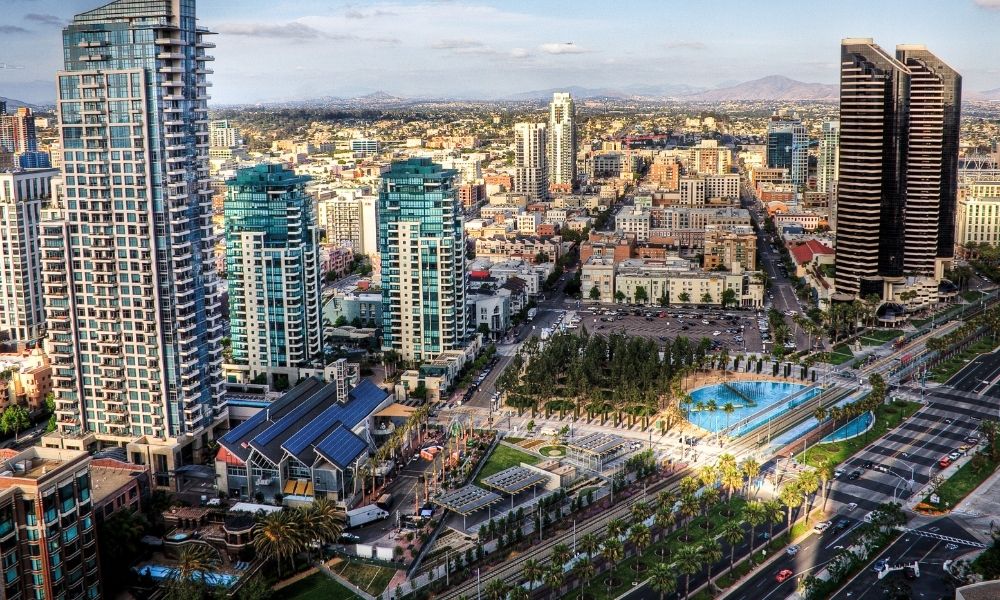 California has some of the highest air pollution levels in America, with San Diego specifically reaching an average of 43 days of unhealthy ozone days every year. Why does San Diego have so much pollution in comparison to other big cities across the country? The answer isn’t simple—the city struggles with pollution for multiple reasons.

San Diego sits next to the Pacific Ocean, which is a huge issue for airflow through the area. The ocean cools off the air as it flows from the ocean and inland to the city. However, the cooler air sits at ground level, preventing the flow of clean air and keeping ground-level pollutants in the area for longer.

Another reason for the high air pollution is the San Diego Air Basin (SDAB). This basin is a subtropical climate zone, so it has hot, dry summers with wet winters. It also has very few storms and winds, which means the air in the area doesn’t move much. This keeps all the pollution in the air and heightens the pollution levels.

Along with the warmer temperatures and the low amount of rain, the nearby ocean sometimes experiences a marine inversion. This is a weather event that occurs when cooler air near the ocean can’t move because warmer air is sitting on top of it.

San Diego also deals with the same pollution issues as other cities. There are local spikes in pollution just like there are in other cities, and when these spikes coincide with other weather issues, San Diego suffers a lot.

San Diego has so much pollution for a variety of reasons. Luckily, it doesn’t need to stay this way. By learning how they can prevent pollution and implementing the proper measures, residents can lessen the pollutants in the air over time. At the very least, making some simple changes can really help prevent future pollution buildup and lower that average number of bad pollution days. 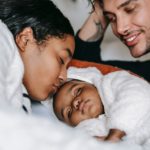 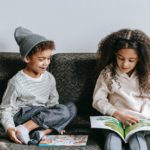