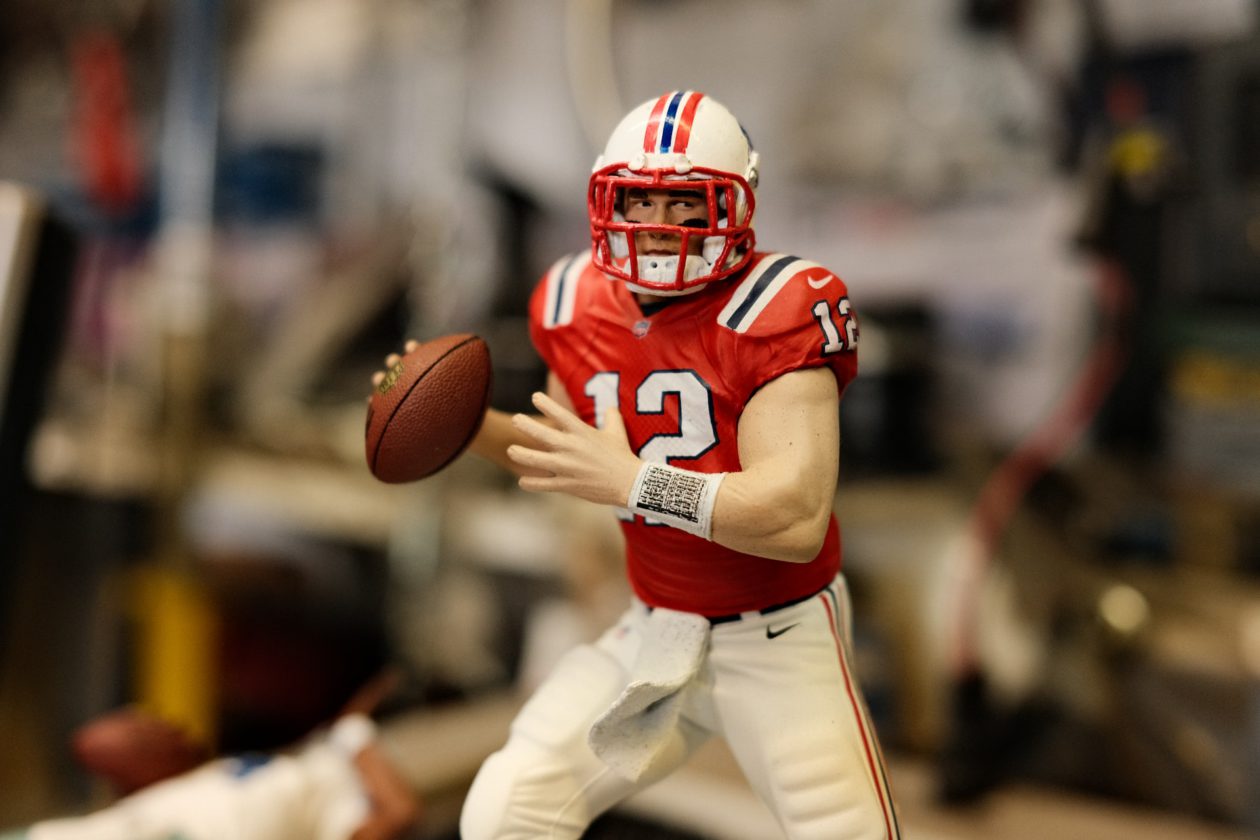 The 2022 NFL season got under way on September 8th with the shock result of the Kickoff Game seeing Super Bowl LVI victors LA Rams being beaten by the Buffalo Bills.

We’re likely to see many more upset of this kind over the four months of the season leading up to January’s playoffs. As to which teams will make it through to Super Bowl LVII on February 12th 2023 is anybody’s guess at this stage.

In the meantime, millions of us are still fine-tuning our NFL fantasy teams and looking for some good value players who could prove to be major point scorers as the season progresses.

There are many to choose from, but seven names are really starting to stand out.

This is the first season in which the Commanders will be turning out under their new name, and wide receiver Dotson is a rookie that is expected to make his time with the Washington team a successful one. Having been picked up in the first round of the 2022 draft, in May he signed a 4 year $15 million contract and has started to impress almost immediately. In the first game of the season against the Jacksonville Jaguars he picked up the Pepsi NFL Rookie of the Week Award thanks to catching three passes for 40 yards and making two touchdowns.

Although the 6’4” wide receiver majored in both football and basketball at the University of Southern California it was the gridiron that won out at the end. Like Dotson, he was also snapped up in the first round of the 2022 draft and great things are expected of him going forwards. The fact that he was named the Pac-12 Offensive Player of the Year for 2021 is surely what caught the Falcons’ eye. He’s now proving he’s got what it takes to perform at this higher level.

Now in his third season with the Broncos, Albert Okwuegbunam is steadily showing himself to be a tight end ready to move up into the higher echelons of the game. Last season was great for him with 33 catches, 330 receiving yards and two touchdowns. Over the summer he’s said to have become even more focused on success. Plus, with the arrival of Russell Wilson as quarterback this season ,they’re already proving to be a formidable pairing.

The Jaguars’ running back hardly had the ideal rookie season in 2021 having been picked up in the draft from Clemson. That’s because before it even started, he’d sustained a Lisfranc injury to his mid-foot that ruled him out while he underwent an extensive recovery period. But this season he’s looking ready to take up where he left off before he was cruelly sidelined. In the season opener that saw the Jaguars beat the Rams he notched up no less than four carries for 47 rushing yards.

In 2021 Jonathan Taylor was head and shoulders above most of the competition in terms of fantasy points scored by a running back. In fact he managed to score no less than 30 more than any other RB while still representing incredible value. He played all 17 games last season which obviously helped his points total and the arrival of veteran quarterback Matt Ryan is expected to boost his performances even further. In fact, the only thing that could stand in his way is sustaining a long-lasting injury in the course of the season.

Now in his sixth year with the Vikings, the 27 year-old Cook should be at his prime. Last season the running back finished with 249 carries and 1,159 rushing yards as well as 34 receptions for 224 receiving yards. It also earned him the 31 position in the top 100 players for the season. From a slow start in 2022 he’s now finding his form. So definitely one to watch.

Last, but not least, every good fantasy team needs a kicker who can be relied upon week after week. Even though he was picked up by the Bengals relatively late in the 2021 draft – 149th choice overall in the 5th round – he’s proved to be a great choice. Last season he quickly established himself as player with a golden boot making 28 goals in 33 attempts. What’s more, nine of these were scored from 50 yards or further. His long-distance skills seem to have improved even more over the off-season. In this year’s opener against the Pittsburgh Steelers he set a record for the franchise with the longest-ever field goal, scored from some 59 yards.

So there you have them. The magnificent seven – and any one of them will make a very good addition to your fantasy NFL line-up. 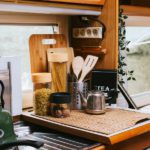 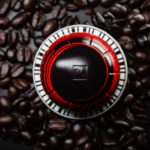