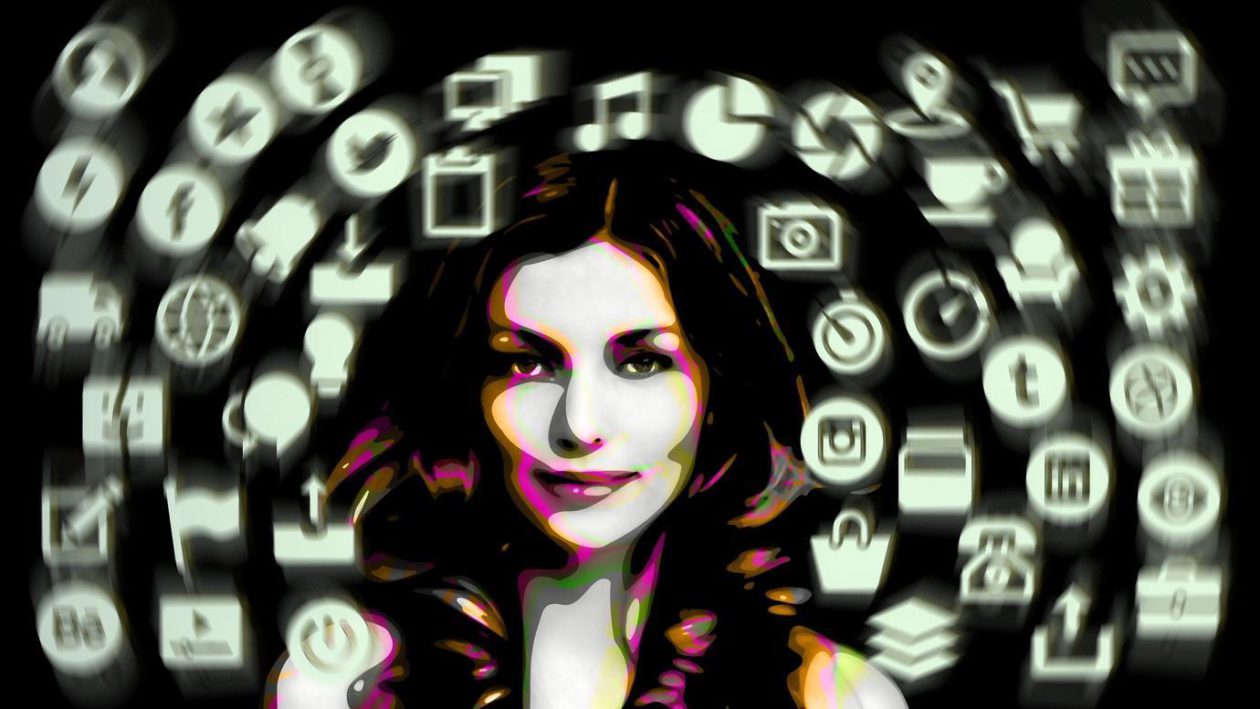 We all too often think that the gambling world is male-dominated. The narrative of many films would undoubtedly have you thinking that to be true. In Guys and Dolls, for example, the heroine cannot understand why running an underground gambling den is more attractive to her betrothed than a night in with her. However, in films like 21, the women are as into breaking the bank as their male counterparts. However, Hollywood stills generally depict women as dreaming of a big win with the hard grit being handled by the men.

In reality, however, many women are now bossing it in the iGaming industry. With more opportunities being afforded to women within the workplace, along with increased conversation and literature surrounding this, these women are not just filling the top jobs; many are pioneers in the sector.

It is hard to think of a more influential name in the online gambling industry than Denise Coates of Bet365. She came from a family who were entrepreneurs in the gambling industry, as her father owned a chain of betting shops in the UK. However, Denise realized that future success lay in online betting. So she persuaded her family to buy the Bet365 URL. Her idea was simple. She wanted to give gamblers a chance to bet three hundred sixty-five days a year if that was what they wanted to do. So the betting shops were mortgaged, and the capital raised was used to invest in the company’s proprietary sports betting software. The company Coates heads up is now a global brand. It started as twelve people in a portacabin in her hometown of Stoke-on-Trent.

Firstly offering sports betting, they expanded to offer all kinds of online gambling opportunities like casino table games, slots, and lotteries. With plenty of demos and promotions, they could answer the question, ‘why use real money?” by showing customers they could get what they wanted online. Denise Coates’ business now employs over three thousand people. Coates received a CBE for her work in the community and her services to business. As one of Britain’s wealthiest women, she has demonstrated that iGaming can be an excellent place for women to be.

Danish national Jette Nygaard-Anderson is Chief Executive Officer at Entain PLC. Since she was appointed to the role in 2020, she has been pushing for new ways to attract customers. She believes that too much money is spent on acquiring customers and is keen to promote the entertainment aspect of online gambling. This includes offering free-to-play games, and the strategy seems to be working. She has said that the system is paying off, with Entain’s global customer base growing by 25% in 2020. She might be shaking up the iGaming world, but she does not think this is down to her being a woman. Nygaard-Andersen said:

“I don’t think about myself as a female CEO. I show up because I’m a leader in the industry. I have ambitions to change the industry, both what we’re doing on the product side, but certainly also how we think about the industry from a diversity and inclusion perspective.”

She is keen to get more girls involved in the tech side of the business and is heavily involved in Entain’s initiative to close the gender gap in technology. When Entain launched a partnership with Girls Who Code, Nygaard-Andersen said:

“I’m proud to be leading a global technology company that is making real strides in promoting women’s careers, not just in the West, but also developing markets like India where creating opportunities for young women is especially important. Everywhere, however, the biggest challenges continue to be cultural, around what society and young women themselves believe they can do, which is why we are focusing on initiatives to support their education and build stronger pathways into technology-related careers.”

The project received $250,000 from the Entain Foundation. However, it is not just money and words. Over fifty percent of the employees at Entain are women, and thirty percent of these are in technology roles. In addition, several other women are in prominent positions on the senior leadership team.

Ruth Parasol is part of the family that changed how we played poker and brought PartyPoker.com to the world in 2001. From early on, she knew that there was money to be made in the gambling industry. She was one of the four founders of Caribbean-based PartyGaming, having been involved in fintech and gaming since 1995. Her company merged with its Austrian rival Bwin and diversified to offer the entire online gaming experience. This includes sports betting, poker, and casino games. Entain went on to acquire Bwin.

Amy Howe is the CEO of FanDuel Group. Originally a fantasy sports site, they are now a full-service online betting giant. She wants to reach the broadest possible audience in a fiscally responsible way. After the company launched its mobile sports betting site in New York, she said she was obsessed with how to do this in the most cost-effective way.

“Fifty percent of sports fans are women, right? But only 15, maybe 20% of the sports betting population,” Howe said. Howe believes promoting women’s sports and supporting female athletes is the best way to attract female customers “in a really authentic way.” 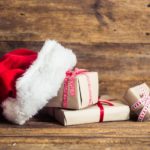 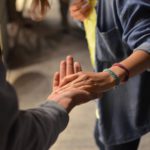