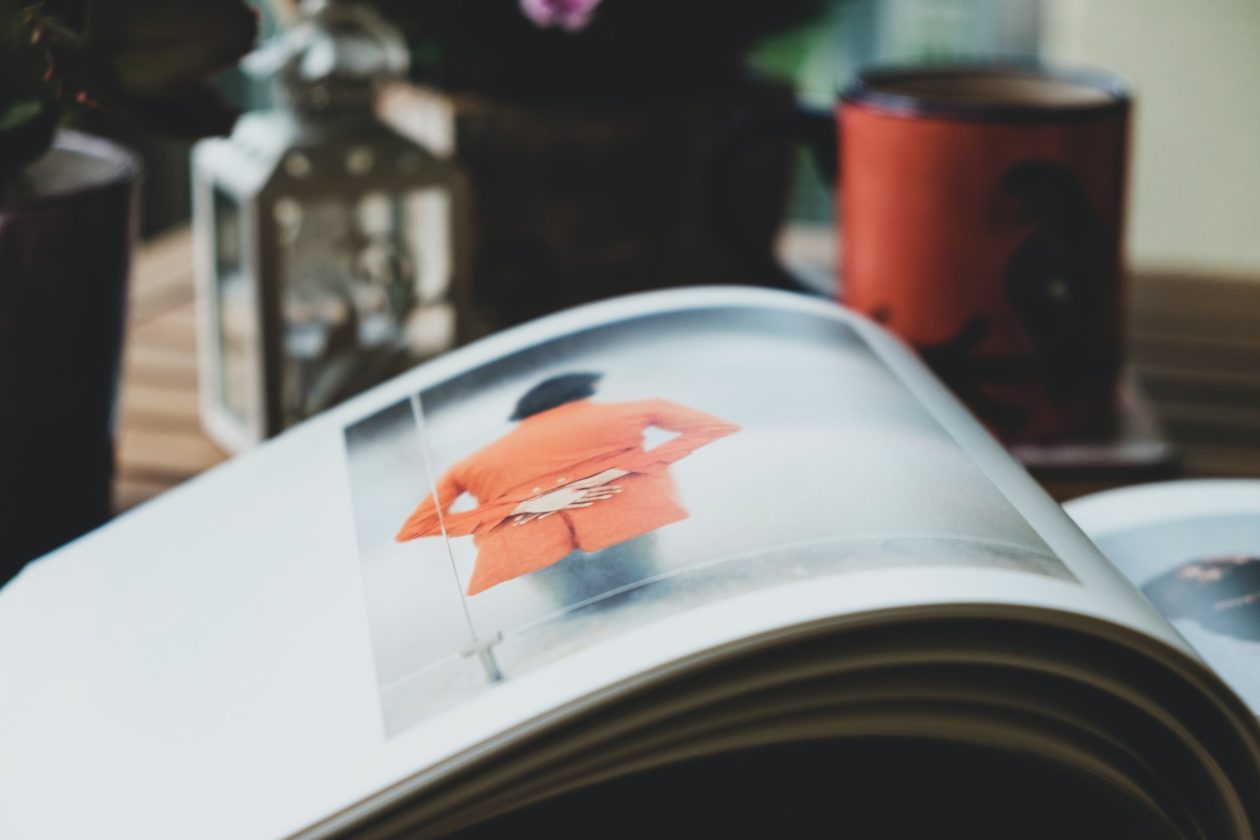 This article showcases our top picks for the Best Feminist Film Theory Books To Read. We reached out to industry leaders and experts who have contributed the suggestions within this article (they have been credited for their contributions below).

This product was recommended by Barbara Bridges from Hollywood Her Story

Hollywood: Her Story, An Illustrated History of Women and the Movies sets out to document that women have been in the film business since the beginning of its existence, when it was a mere flicker of light on the screen. We have done the research to create an historical compilation of the many women who contributed to the Hollywood film industry. Included are around 1200 women who have added their talent and creativity in the many categories needed to make a movie. Some of their stories are known, while some have been all but forgotten. The book is divided into chapters by decades, examining what was happening with women at that point in time in the film industry, from the very beginning to the present. We have found photos for most of these women, giving a unique visual impact for each of the decades. Why this book is important… Women have always been approximately 50% of the population, but account for an insignificant amount of recorded history, creating an inaccurate representation of the truth. There have been and are many talented, feisty, wise and witty women who ought to be celebrated. Their stories need to be told and written back into our cultural memories and historical narratives. This is particularly true with the history of movies. Women were always part of filmmaking. Some of the women in this book are movie icons, but many were often invisible, marginalized or their roles were minimized. When so many of these women are contained in one book, we can easily see that women’s creativity, hard work and flair have helped to create the moving pictures that entertain and reach our hearts and minds on the screens then and today. Seeing all of these women in one unique book impresses on us the impact that women have had on the film industry. Their amazing accomplishments throughout the decades tell us the true history of Hollywood: Her Story.

This product was recommended by Candace Helton from Ringspo

This book is the first publication on feminist cinematic theory written by a single author, so it’s definitely a must-read for everyone looking into feminist film theory. Women’s Pictures: Feminism and Cinema analyses the history of feminist films by examining aspects of feminist theory since 1980, and she also emphasizes an important political challenge by discussing problems in separating textual strategies and artist intentions in films. Kuhn also looks into movies such as The Crying Game, The Color Purple, Ties that Bind, and A Question of Silence. The way she’d written about these films gives readers eye-opening insights about feminism and how it impacts audiences.

The Sexual Subject by Mandy Merck

This product was recommended by Tiffany Shan from Film Recommend

This collection of essays analyzes sexuality on screen over the last two decades and shows how cinema has played a significant part in our collective understanding of sexuality.

This book is important because it is concise yet deep and wide-ranging in its cultural approach to feminism in contemporary film – and also because it’s more recent than my other examples, working with the feminist cinema of the twenty first century and offering an earnest, objective feminist view of the global mythology of cinema.

The Heroine’s Journey, by Maureen Murdock

As a female counterpoint to The Hero’s Journey mythic paradigm, this book offers a female gender perspective on the character growth arc, used as a backbone of most of mainstream film stories. 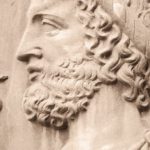 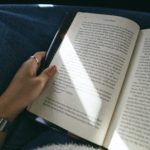