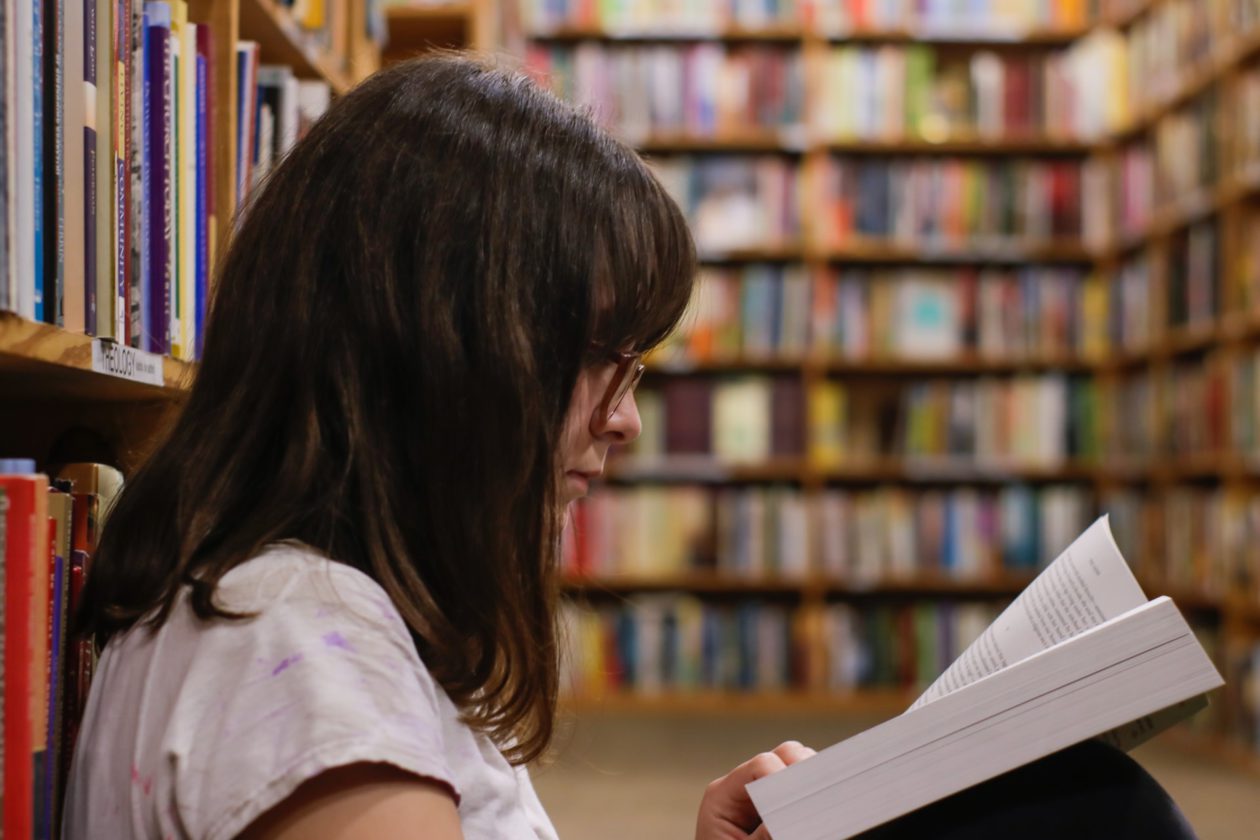 This article showcases our top picks for the Best Feminist Books For High School. We reached out to industry leaders and experts who have contributed the suggestions within this article (they have been credited for their contributions below). We are keen to hear your feedback on all of our content and our comment section is a moderated space to express your thoughts and feelings related (or not) to this article This list is in no particular order.
Table of Contents show
Fan the Fame by Anna Priemaza
Moxie by Jennifer Mathieu
I Am Malala by Malala Yousafzai
The Women’s Room By Marilyn French
The Handmaid’s Tale by Margaret Atwood

Fan the Fame by Anna Priemaza

This product was recommended by Tasha Christensen from TashaChristensen

This novel takes a uniquely modern approach to feminism in a way that will really resonate with teenagers. It’s about a young woman attending a video game convention with her older brother, an ultra-famous YouTuber. He’s also a misogynistic jerk, and she must decide whether to out him as problematic, or remain in silence while women in the gaming world suffer because of him. This is a nuanced insight into misogyny and feminism that speaks from a place many teenagers today will identify with.
Buy or learn more

This product was recommended by Ashley from The Novel Thief

This novel tells the story of a girl named Viv who’s tired of being looked down as because she’s a girl! She quickly decides to make a change amongst her peers by creating a feminist zine she distributes anonymously. The book is incredibly well written and becoming a film soon! It’s one of my favorites.
Buy or learn more

I Am Malala by Malala Yousafzai

This product was recommended by Harry Stoltz from Cleantechnica

As an avid reader, I figured I could offer some help! One book that has really stuck with me over the years was Malala Yousafzai’s autobiography I Am Malala.” This is an incredibly powerful piece that is not afraid to discuss difficult yet very real feminist issues abroad.
Buy or learn more

The Women’s Room By Marilyn French

This product was recommended by Shiv Gupta from Incrementors

I hadn’t even heard about this book until — and although I finally wish it had been included on my required reading lists in school, I’m glad I got it, eventually. The book reflects the personal and political transformation of Mira Ward, a woman who has spent her life engaged in a patriarchal culture (the 1950s and ‘60s America) where misogynistic social rules are so ingrained and accepted that Mira and her colleagues don’t even know they’ve been subscribing to an unfair system. But when the Women’s Rights Movement grows across the country, the social changes transform Mira’s awareness of herself and her place in the world.
Buy or learn more

The Handmaid’s Tale by Margaret Atwood

This product was recommended by Brack Nelson from Incrementors

The Women’s Room by Marilyn French is about how the political and personal transformation of a woman named Mira Ward who lived most of her life engaged in a patriarchal culture. The story took place in the US during the 50s and 60s eras where misogynistic social models are very much accepted and inherent that she and her friends had no idea that they have been contributing to a system that’s unfair and unjust. However, when society changed and the Women’s Rights Movement starts to spread all over the country, her perception of herself began to change as well.
Buy or learn more 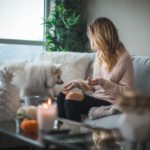 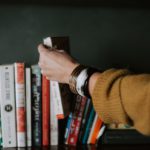