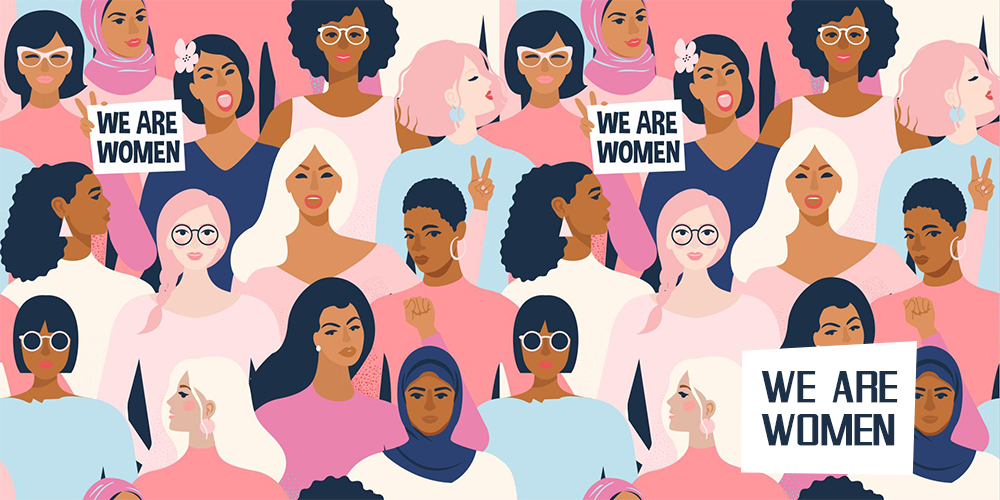 Feminism is simply the quest for the equality of the sexes, yet it provokes strong reactions.

It’s about respecting diverse women’s experiences, identities, knowledge and strengths, and striving to empower all women to realise their full rights.

It’s about levelling the playing field between genders, and ensuring that diverse women and girls have the same opportunities in life available to boys and men.

It’s about acknowledging and valuing male allies who can help support women in claiming the rights they deserve.

It’s about raising our girls not to accept inequality, so that when they are strong and confident enough, they can speak out, challenge sexism, and move towards a world where they will have the same rights as men.

Feminism isn’t a dirty word, and nor is a feminist.

“Everything in the world is about sex except sex. Sex is about power.”

Feminism is not about women hating men or about women wanting power over men, nor should any genuine feminist be dogmatic about phallocentrism or the concept of phallic sexuality. Any feminist who says otherwise is a fraud.

Phallocentrism is one of the most pernicious myths fed to women, making women feel shame about their sexuality.

However, phallocentrism and its priestesses of patriarchy can only thrive if we perpetuate phallic sexuality, believing phallic values, and the myths, stories, and judgments it seeks to foster.

Phallus is not a feminist.

Feminism is not phallocentrism.

Feminism is not phallic sexuality.

Feminism is about all genders having the same rights and opportunities, and respecting diverse women’s experiences, identities, knowledge and strengths. 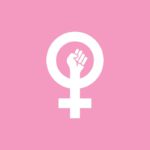 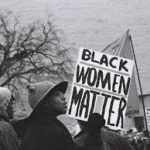