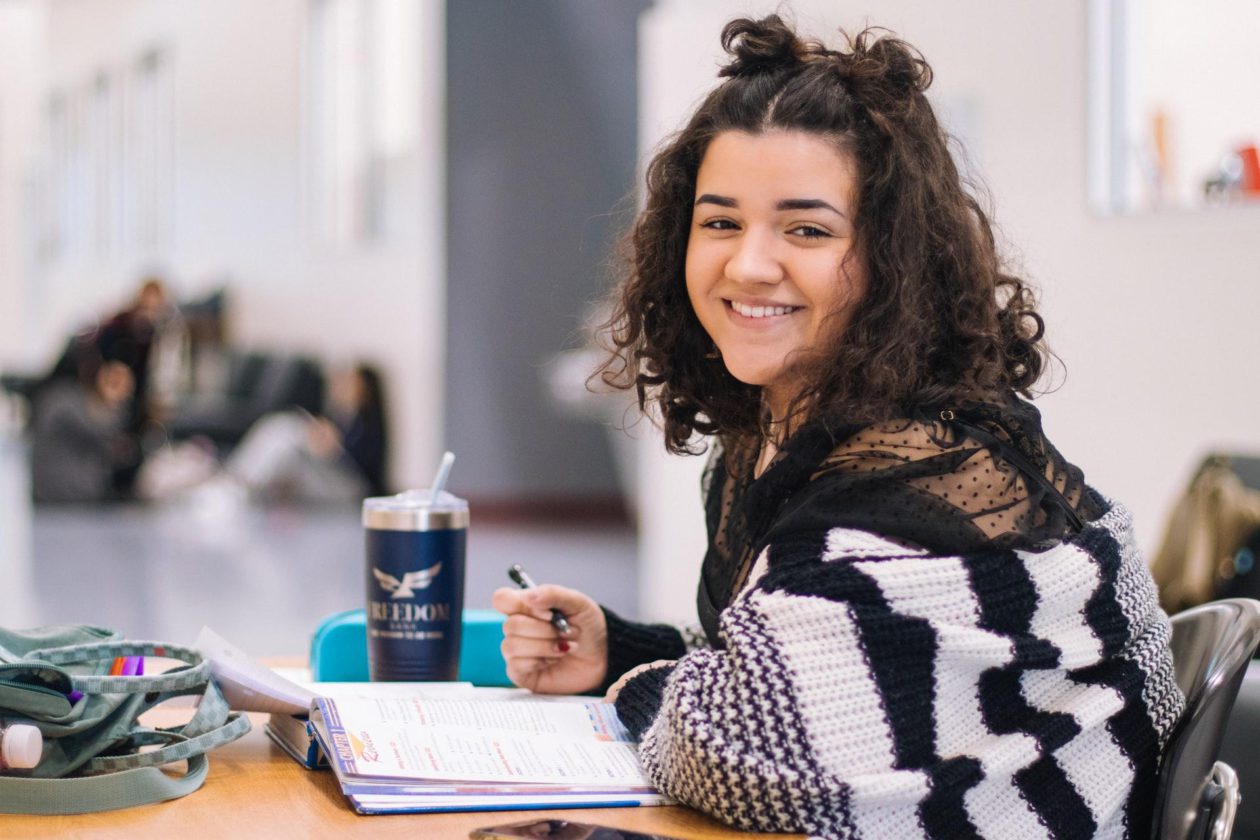 The world is changing, and the values and contributions of women are being valued in the world now more than ever. Female leadership is on the rise, so is the takeover of female professionals in the global workplace. Women are making the Forbes list, becoming CEOs, and even leading an entire country.

We have come a long way from many years ago when females were not allowed to go to school or further their education. Though the world has evolved, we are not quite there yet. However, the effort must come from everyone into making the world a more welcoming place for the female population, which is why the creation of female-focused courses in academic institutions was a welcome idea. Many students are looking to inculcate these into their curriculum and want to know which would be the best one for them. Here are a few examples:

This course provides a multicultural and feminist perspective on addiction and its vast effect on women. Each student will explore addiction within the context of social construction, the higher standards to which the female population is held, and how this makes it particularly difficult to gain courage and fight these addictions and mental health pressures.

There will be class discussions on concepts like gender privilege, power, cultural and social beliefs. Articles would be written on how popular policies affect recovery processes. You can find the best essay writers for educational assistance should you become confused about outlining your essay writing. These writers provide help for students, or you can also get essay samples for a cheap price.

Women And Incarceration — University of Pennsylvania

This elective course would help students explore the social and historical concept of incarceration and its profound effect on its victims. Pupils will understand the researched facts that about 600,000 women are being held in penal institutions across the world, with the female prison populace growing on all five continents. In Europe, about 7000 babies are being affected by their mother’s incarceration.

As a part of this gender studies, pupils will have direct contact with the jail system, its staff, and even the female inmates. They would be equipped to implement health education workshops and also conferences to explain the problems women face in prisons:

Here, pupils are taken through a critical debate on how political consent distinguishes sex from rape. It speaks on how, sometimes, these concepts facilitate rather than alleviate rape in society. It explains to pupils how consent politically confounds the distinction between a coerced or gentle victim, how rape victimizers forcefully take consent from their victims and convince themselves, and the law that it was consensual intercourse since their partner agreed to it.

This powerful program explores the crack in the legal system and how women are subjected to this because of consent. It explains how consent is used to obscure sexual violence instead of clarifying whether it occurred.

History Of Sexuality In America — University Of Illinois

This is another amazing program in women’s studies that teaches on sexual behaviors and identities of the female population in US history. The lesson would include discussions and assignments on race, prostitution, birth control, sexualization, objectification, and even pornography.

The male population has more privilege over females. They are allowed to live and exist without being visualized as an object of desire. This program quickly tells us it is not the same for women.

Even in professional settings, females are sexualized by teachers, their employers, their colleagues, etc. It also touches on the beauty standards and how it has resulted in obscene body changes just to meet what is required.

Of all courses for women, this is the most crucial. It explores the ideologies and stigmatism experienced by single mothers in America today, particularly teenage and low-income mothers. The premise of nuclear families is welcome, but many myths about single parenthood should be debunked for peace.

As assignments, students must interact with single or teen moms in their neighborhood and help support their families.

There are so many prevailing issues facing women in our world today, and while we are in a progressive society, these issues still need to be addressed. These courses are a great way of putting things in perspective for the young ones and giving them a hands-on opportunity to make a change. 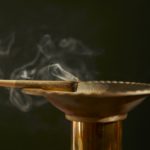 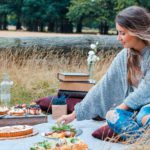