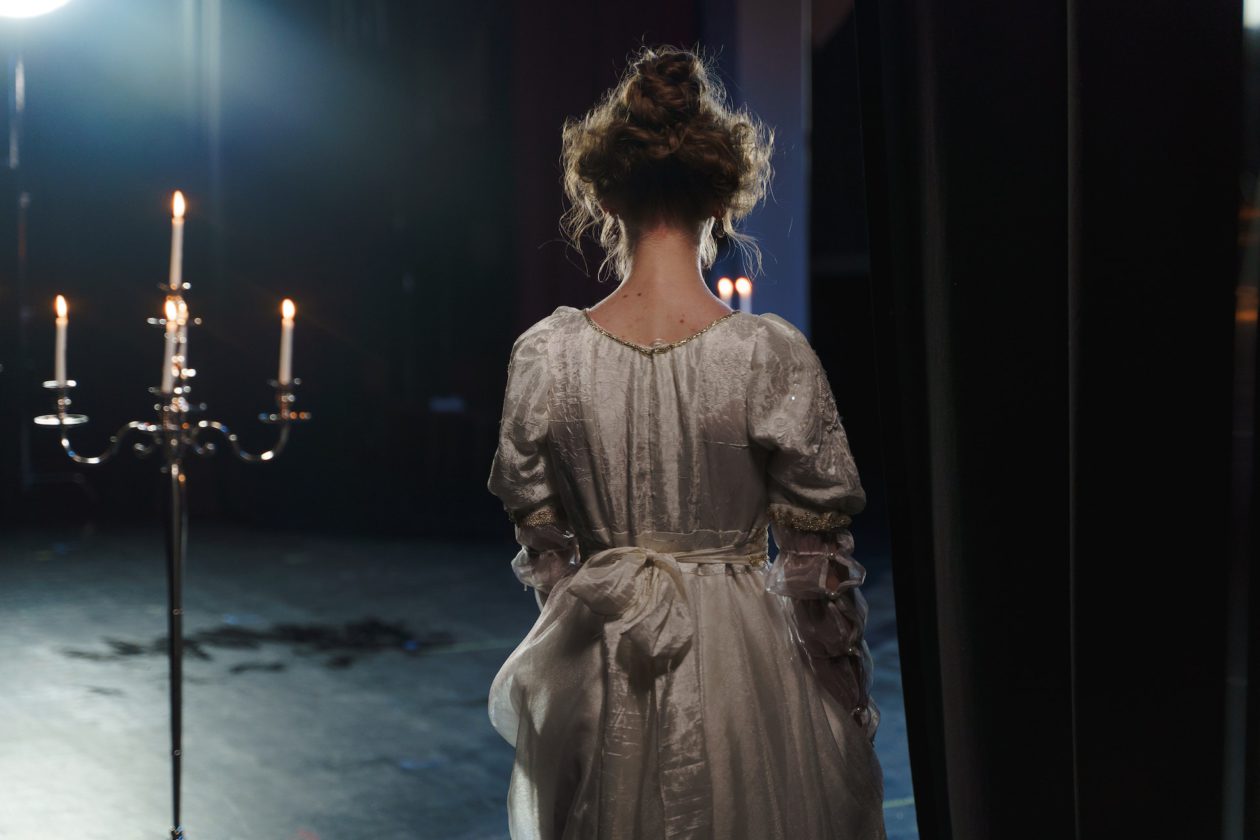 There is nothing quite like watching a great gambling scene in a movie. Casinos and poker tables are never more thrilling or as glamorous as they are on the big screen, and we all love watching Hollywood’s greatest stars matching their wits against each other and against the house. Most of the time, it can feel like it’s the men who get the spotlight in movies about casinos and gambling. We think of George Clooney Ocean’s Eleven, Matt Damon in Rounders, and of course James Bond in countless films. But there are some amazing performances from great actresses playing brilliant characters in so many classics. Here are some of the best women characters in movies about gambling.

Martin Scorsese’s 1995 crime epic (and it is epic, at 178 minutes) is often overlooked or unfavorably compared to his previous masterpiece Goodfellas, which also stars Robert De Niro and Joe Pesci, and is also written by Nicholas Pileggi based on a true story. But there is much to admire about this tale of how the mafia moved in on Las Vegas, and one of its biggest assets is Sharon Stone’s ferocious performance as Ginger. She’s a hustler who catches the eye of De Niro’s casino boss, but tragedy strikes when she is unable or unwilling to escape her past. It’s a truly stellar turn and she owns the movie whenever she’s on-screen.

Richard Donner cast his Lethal Weapon star Mel Gibson in the title role of this remake of the 1950s TV show, as well as the show’s star James Garner, but the real standout is Jodie Foster as con artist Annabelle Bransford. The movie is a raucous journey of twists, double crosses, and cons, as each character tries to come out on top with the biggest bag of cash. Of course, it’s a bit of a romantic comedy too, and it’s delightful to see Foster getting to stretch her comedy muscles. She’s pitch perfect, finding the right blend of steely determination and gleeful mischief. The movie is great fun too and ripe for reappraisal

Based on one of the most notorious stories to come out of Hollywood in a long time, Aaron Sorkin’s film about the woman who ran an underground poker ring with some of the industry’s biggest names may not live up to The Social Network. But what it does have is one of Jessica Chastain’s best performances. She is perfect casting as the woman who went from a promising Olympic skiing career to realizing that she could carve out a niche for herself providing privacy and comfort to movie stars and high rollers to play poker. Of course, things go wrong, and she ends up being investigated by the FBI. Molly may not play too much poker herself in the movie, but it is gripping watching her play the odds with powerful figures who are out to bring her down. And if it should put you in the mood for a little low-key gambling of your own, then Play Live has a range of games to scratch that itch. South Africa’s largest online casino has baccarat, pokers, slots and more, and plenty of how to guides to help you get your head around the games.

The Bond movie that brought the franchise back on track is mostly remembered for its riveting final act as Bond and villain Le Chiffre arrive in Montenegro for a high stakes game of poker at the titular casino. But the film relies very heavily on Eva Green’s performance as Vesper Lynd, as much as James relies on her to both sell the idea that they are only there for money, and to be his emotional support when things get tough. Green has played so many witches and supernatural women in her career that it’s easy to forget how great she can be playing a woman who must rely on her own inner strength.

Kate Bosworth as Jill Taylor in 21

Another gambling movie based on a true story, 21 was a box office smash when it was released in 2008. It takes its inspiration from the story of the MIT blackjack team, a group of super smart students and former students who figured out a way to beat the odds by counting cards in a way that the casinos would never notice. Of course, people eventually caught on, but perhaps not as dramatically as happens in the film. The movie caught a lot of flak for whitewashing its cast, with Jim Sturgess taking the lead role of Ben Campbell, based on a real student called Jeff Ma. Controversy aside it’s a fun movie and Kate Bosworth is a lot more compelling to watch than Sturgess’ character, who goes on the old cliched trajectory. Her performance is good enough that you wish that the film had been based around her instead. 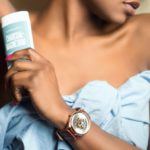 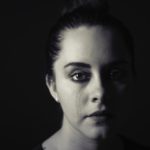