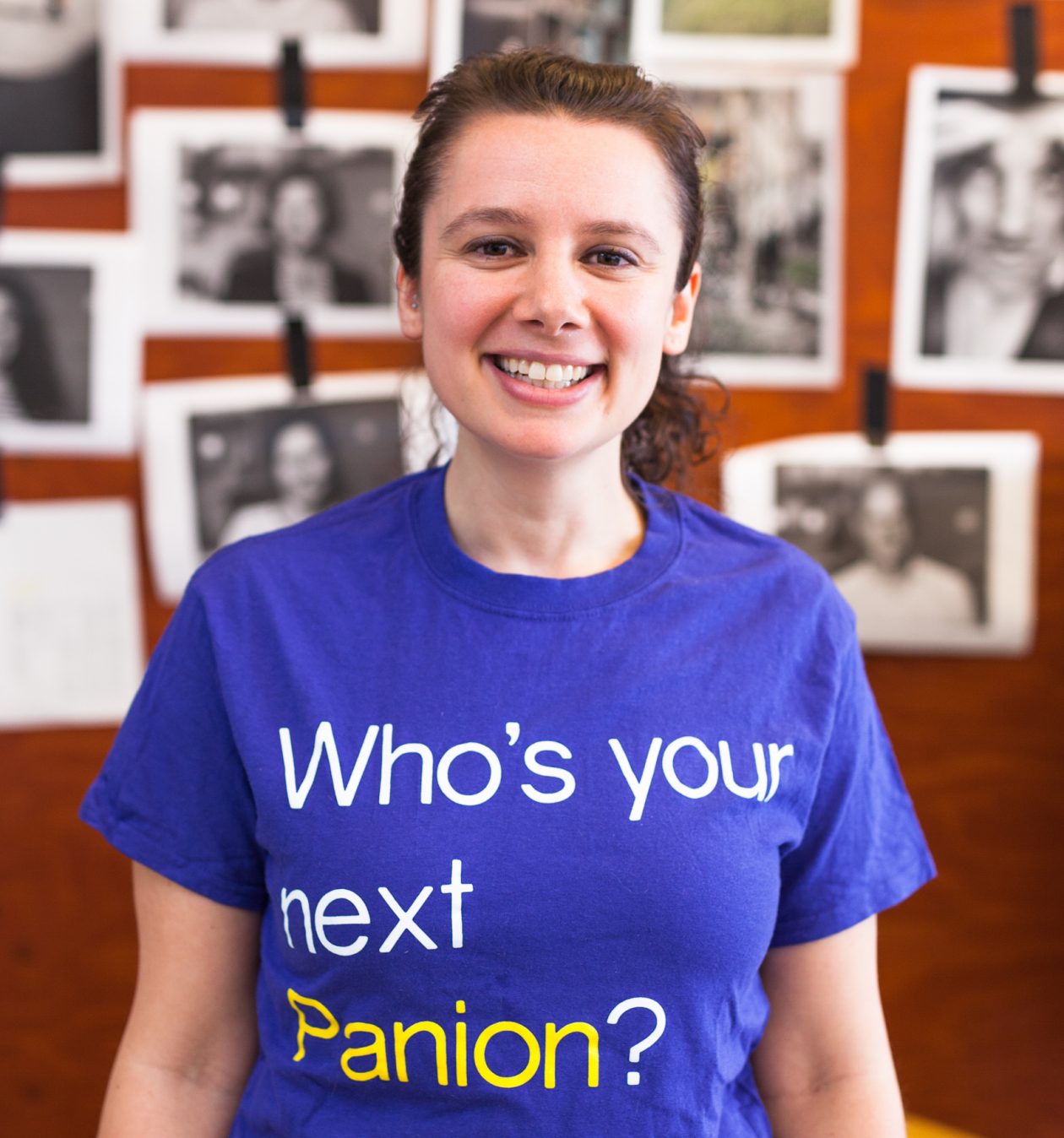 When Melanie Aronson moved from New York City to Malmö, Sweden 5 years ago, she quickly realised that making friends in this new part of the globe would be very difficult. As an expat in the country that continuously ranked number 1 as the hardest place to make new friends, Melanie struggled. Other people used dating apps to meet people, but Melanie wanted a safe space to make friends with people regardless of their gender, sexual orientation or age. So she started to build a prototype for a tool she felt would help other people feel more connected in Sweden.

In spite of the difficulties that come with being a female tech entrepreneur in a male-dominated industry, Melanie’s prototype gave birth to Panion, a social meeting place for like-minded people with common interests. Panion differs from other apps, in the sense that it is more of a search engine than an actual social network. It’s a tool to help you connect with a person in real life. Most apps connect people based on appearance and attraction but “Panion is all about highlighting people’s interests, values and experiences. Things that really define who you are.” says Melanie Aronson. Rather than sifting through thousands of gym selfies and sitting through uncomfortable dates, Panion helps you get to know people who really want to know you too.

The platform has also integrated a B2B option, where large networks like associations, universities, or even companies can create a private community on the platform to enable searchability and filtering amongst their members. This is not only a huge asset for say, new students, trying to find like-minded friends when they start university or struggle in school, but could also help with the integration of new employees into a company.

Find out more about Panion and download the app for Android and iOS at https://panion.com/. 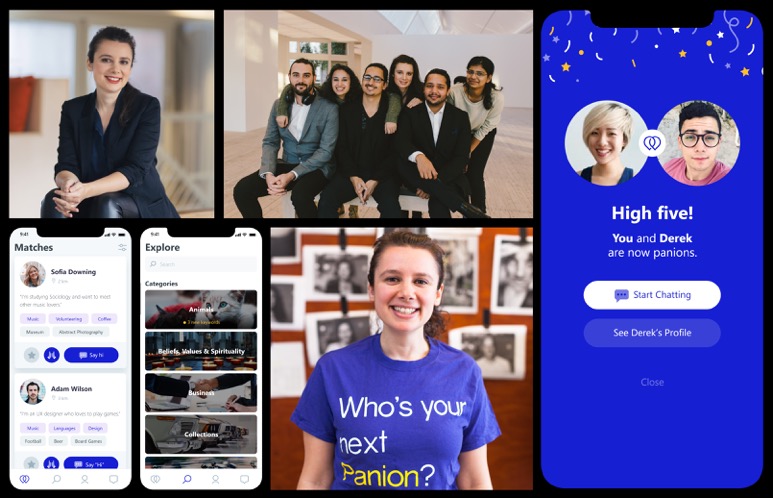 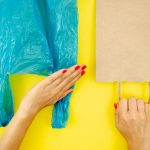 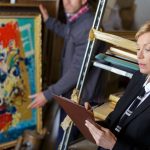